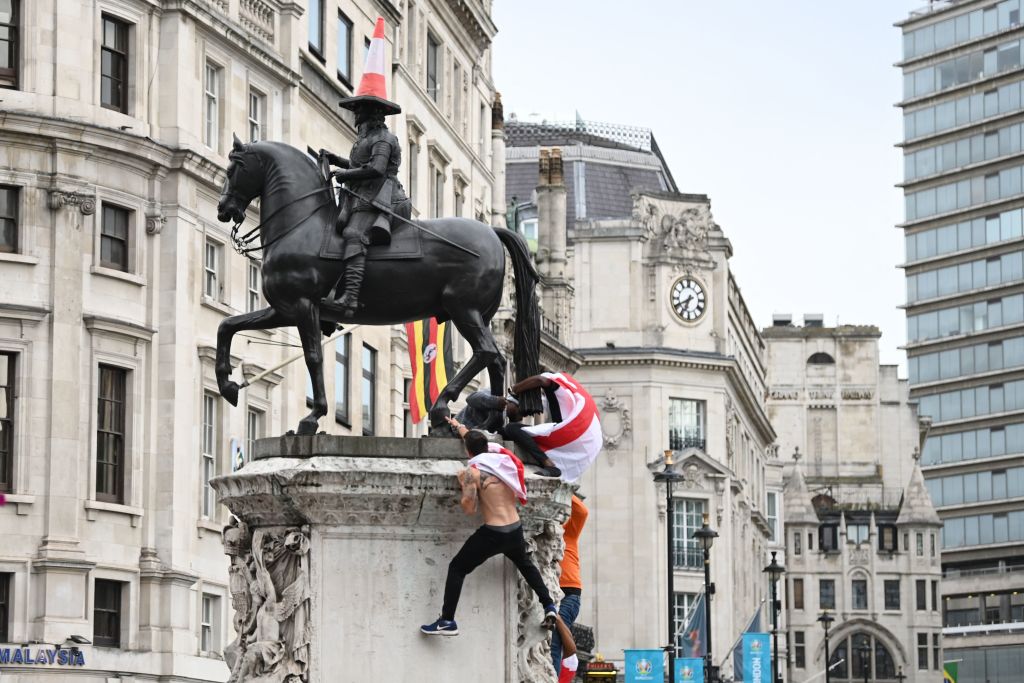 Grants of up to £25,000 will be given to successful community-led organisations to create public displays, including murals and street art, to celebrate London’s diverse history.

The unveiling of the Untold Stories grants programme follows the publication of the first comprehensive audit of public sculpture and monuments across the capital – part of a national research project by Art UK, funded in part by City Hall.

The number of sculptures that feature animals – almost 100 – is double that of named women.

According to Khan, London’s statues, street names and buildings have only shown a limited perspective on the city’s complex history, although “diversity is its greatest strength”.

“I’m determined to do everything I can to ensure our public realm presents a more complete picture of everyone who has made London the incredible city it is today. That’s why I’ve launched a £1 million fund to help the diverse communities who know our city best lead the way in celebrating our capital’s Untold Stories,” he said.

A new partnership with Bridging Histories – to create an interactive platform and enable people to learn more about the city – was also announced.