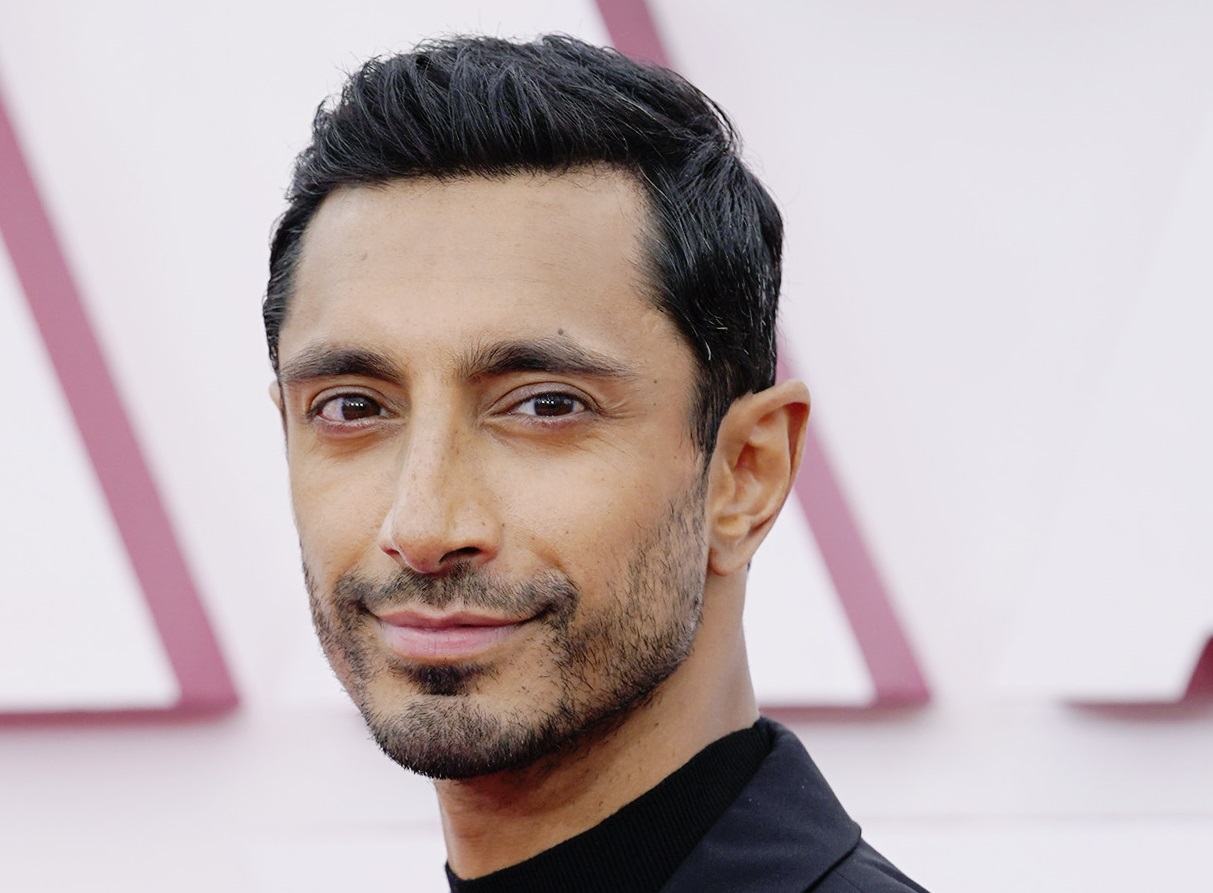 Riz Ahmed has always made distinctive choices in his career, which have helped him cement his position as a creative force to reckon with. But do you know that Ahmed, who is the first Muslim and the first South Asian actor to win a lead acting Emmy Award, has long followed a specific mantra when it comes to picking up his assignments?

Ahmed is presently looking forward to the release of his next film Encounter. Directed by Michael Pearce from a screenplay by Pearce and Joe Barton, the sci-fi thriller has already had its premiere at various film festivals where it garnered huge praise for the actor.

Interestingly, when Ahmed first read Pearce’s script for Encounter, the lead character of Malik Khan was not written with a person of colour in mind.

“I think his original preconception about the character was that in casting a white American, you could capture certain thematic resonances about America’s fear of immigration and invasion of aliens — that they are taking over and replacing us. And that’s valid. I just offered a different take on it,” he shares.

The actor is also executive producing the upcoming animated documentary Flee, directed by Jonas Poher Rasmussen, written by Poher Rasmussen and Amin. It tells the story of an Afghan refugee named Amin, who shares his hidden past for the first time, of fleeing his country.

Ask him what led him to come onboard to executive produce Flee, and he tells, “(It) aligned with the stories I want to tell.”

The animated documentary is due on December 3, one week before Encounter arrives in cinemas on December 10.