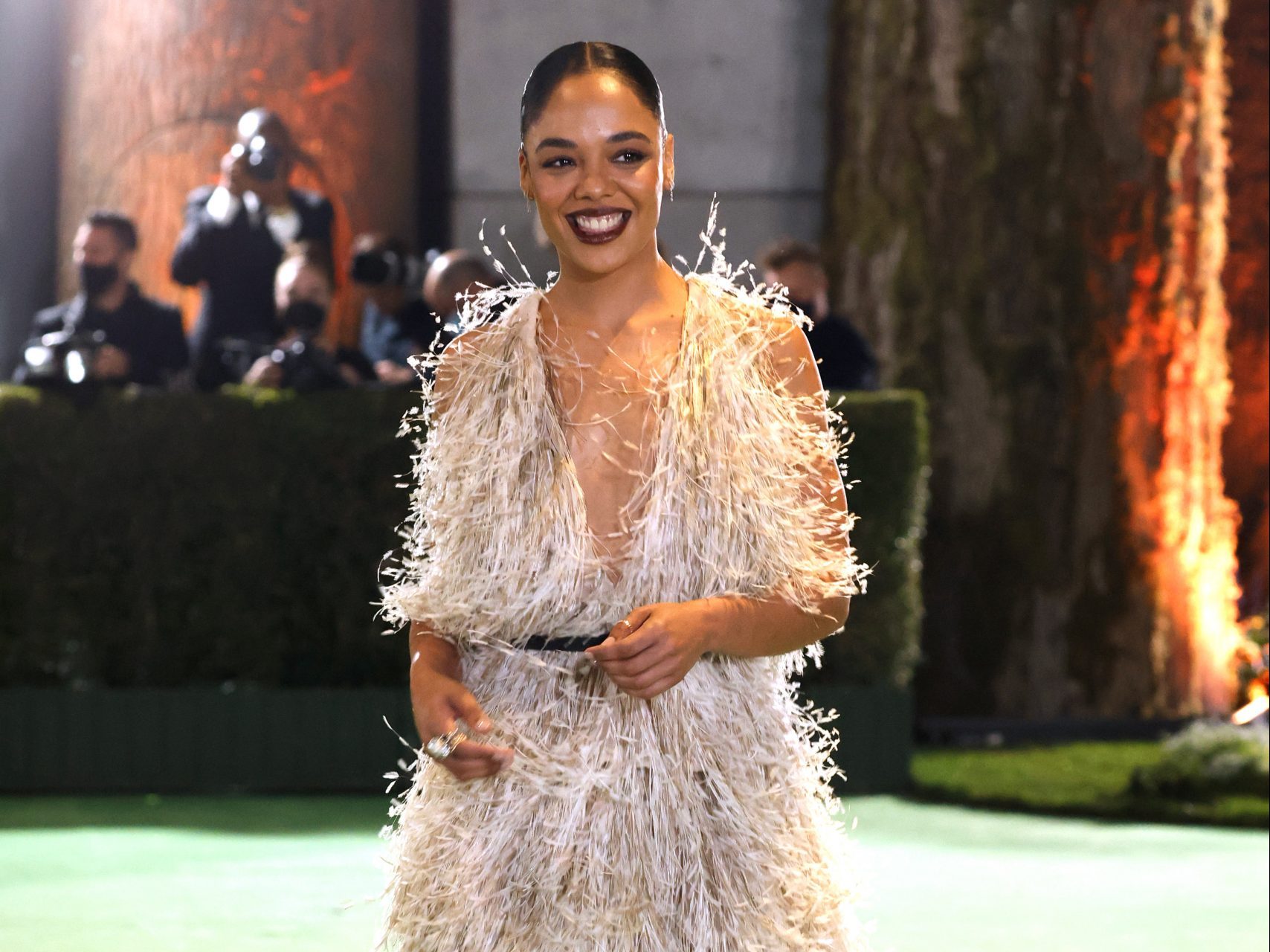 From the boutiques of Christian Dior to royal wedding favours, jute is growing in popularity worldwide as demand for alternatives to plastic soars, with experts predicting the bag industry alone will be worth more than $3 billion by 2024.

India is desperate to capitalise on this consumer shift and seize the opportunity to revive its flagging industry, expanding it from sacks and gunny bags to fashion.

Also known as sack cloth, hessian, or burlap, the fibre is hailed by environmentalists because growing it can help with carbon capture, and it uses less natural resources than cotton.

“One hectare of jute plant can soak up to nearly 15 tonnes of carbon-dioxide and discharge 11 tonnes of oxygen during a season, thereby reducing greenhouse effects,” estimated Swati Singh Sambyal, a sustainability and circular economy expert based in New Delhi.

She added that production takes about only four months and requires “minimal water and fertiliser” compared to cotton.

During British rule, the jute industry was a key part of India’s economy and the fabric was exported worldwide but by the 1990s it was struggling, unable to compete with cheaper synthetic substitutes and lower production costs of farmers in neighbouring Bangladesh.

Today India is trying to promote jute as a fabric for a sustainable future, with the government issuing a mandate that all grains and 20 percent of sugar should be packed in jute sacks.

Leading homegrown designers such as Ashish Soni and Pawan Aswani also use jute blends for their fashion lines.

But critics warn the country’s rundown mills and outdated farming practices do not match up with such grand ambitions.

“India can cater to global demand but for that two things are needed: upgrading the skills of the people…to produce different types of products and upgrading the machinery,” said Gouranga Kar, who heads the Central Research Institute for Jute and Allied Fibres.

There are around 70 jute factories in West Bengal state, some of which were set up in the 19th century mainly to produce coarse sacks for packing coffee and food grains, but there has been little change to machinery and production methods since .

“If the machines are high-tech we can produce good yarn. For diversified end use, the quality of the fibre has to improve. The industry won’t be viable unless we introduce value-added products like decorative items and rugs.”

Nearly all of the world’s jute is grown in this region or in Bangladesh, because of the conducive humid climate and availability of cheap labour.

According to a recent report by Research and Markets, the global jute bag market reached a value of $2.07 billion in 2020 and is projected to touch $3.1 billion by 2024 as consumers look for alternatives to single use plastic.

The material’s appeal has been boosted by brands such as Dior making jute sandals and stars such as the Duchess of Sussex wearing jute footwear and using hessian gift bags for guests attending her wedding to Prince Harry.

Kar said India should seize the opportunity to invest in its industry and make diverse jute-based products such as rugs, lamps, shoes and shopping bags.

India’s scientists have developed high yielding varieties of jute to tap this renewed interest, Kar explained, but unskilled labour and outdated farming practices meant this had yet to translate into economic returns.

“This is a major cause of concern for us,” he added.

The coronavirus pandemic has also thwarted hopes of restoring the lost glory of the industry — several mills have shut down and lockdowns have caused labour and raw material shortages.

Every part of the jute plant can be used: the outer layer for the fibre, the woody stem for paper pulp, and the leaves can be cooked and eaten, Sambyal explained.

The UN Environment Programme has said the planet is “drowning in plastic pollution”, with about 300 million tonnes of plastic waste produced every year.

India generates 3.3 million metric tonnes of plastic waste annually, according to a report in 2018-19 by the Central Pollution Control Board.

Back at Meghna Mills, factory bosses are hopeful that if authorities invest, they can rebrand and reboot jute for the 21st century.

Das said: “Jute has a great future. It can bring a lot of valuable foreign exchange to the country so the government must focus on this sector.”