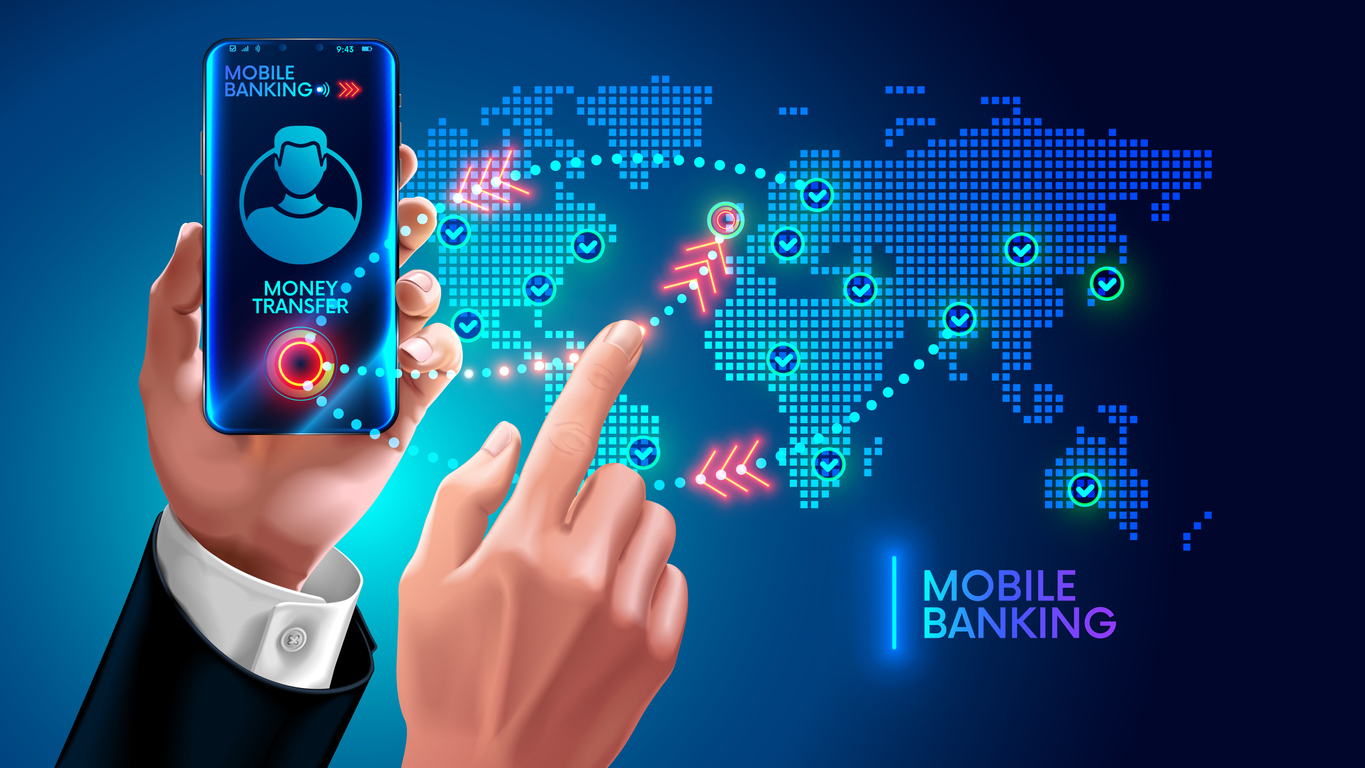 REMITTANCES to Pakistan remained above $2 billion for a fourth consecutive month in September, the country’s central bank said on Monday(12).

Money sent by Pakistani workers employed abroad increased to $2.3bn in September, a 31.2 per cent rise year-on-year and up 9 per cent compared to the previous month,

Remittances capping a higher than expected inflow of finances in the first quarter of FY21 for the South Asian nation, which has struggled with current account deficits and a depreciating currency.

“The level of remittances in September was slightly higher than SBP’s projections of $2 billion,” the State Bank of Pakistan said in a statement, adding that first quarter figures were 31.1 per cent higher year-on-year.

Pakistan’s ability to curb illegal financial transactions, including financing of militant and extremist groups, has been under close scrutiny from international financial watchdog the Financial Action Task Force (FATF), which meets next week in Paris to review the country’s progress on key action points.

“Remittances are consistently increasing due to a combination of factors including limited physical mobility of expats to Pakistani due to Covid-19 resulting in more transfers through official channels,” Tariq said.

“Covid-19 test requirement is still there for the Middle East, UK and the US, major countries from where remittances come, so people are travelling less,” said Saad Hashemy, executive director BMA Capital Management.

“Despite Covid-19 more good news for our economy,” prime minister Imran Khan tweeted on Monday before the central bank released the numbers. 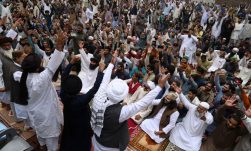 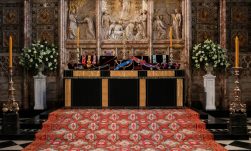