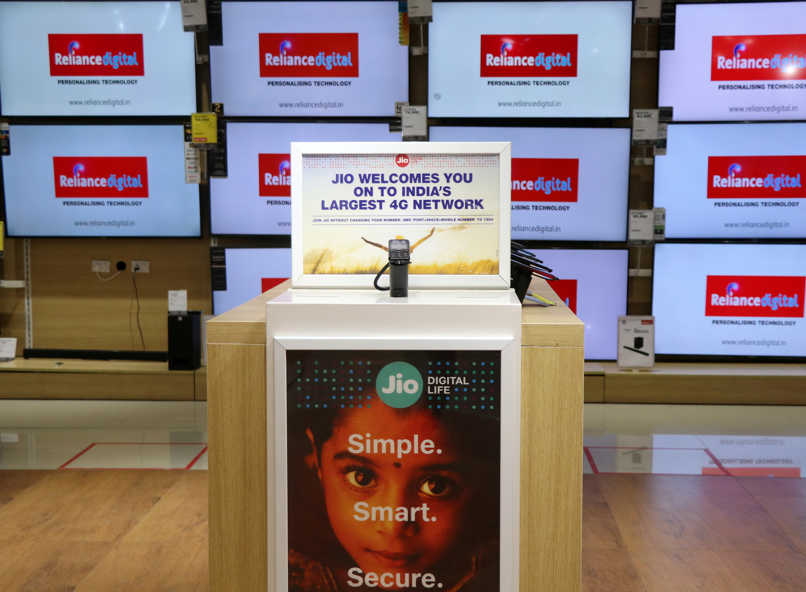 INDIAN conglomerate Reliance Industries delayed the launch of a low-cost smartphone it is developing with Google to November, citing an industry-wide semiconductor shortage.

The “ultra-affordable” smartphone, developed jointly by Reliance’s telecom arm and Google, was set to be rolled out from Friday (10).

Companies globally are tackling a massive semiconductor shortage as the Covid-19 pandemic-led shift to remote working drove demand for the critical component used in making laptops and phones. As a fallout, several automakers have also suspended production.

“Both the companies have begun testing JioPhone Next with a limited set of users for further refinement and are actively working to make it available more widely in time for the Diwali festive season,” Jio said in an exchange filing late on Thursday (9).

The annual festive season in India typically lasts for 30 days, beginning in October and ending with Diwali — set for Nov. 4 this year. Indians usually make big-ticket purchases from jewellery to gadgets and cars around this period.

In June, when the phone was announced, Reliance Chairman Mukesh Ambani did not specify its price but said it will be the most affordable smartphone “not just in India, but globally”.

Jio disrupted India’s telecom market in 2016 when it launched with cut-price data plans and free voice services, forcing several competitors out of the market. It is now India’s biggest mobile carrier with more than 425 million customers.

Ambani had also said in June that Jio, which counts Facebook , Qualcomm and Intel among its backers, was confident of being the first to launch 5G services in India.