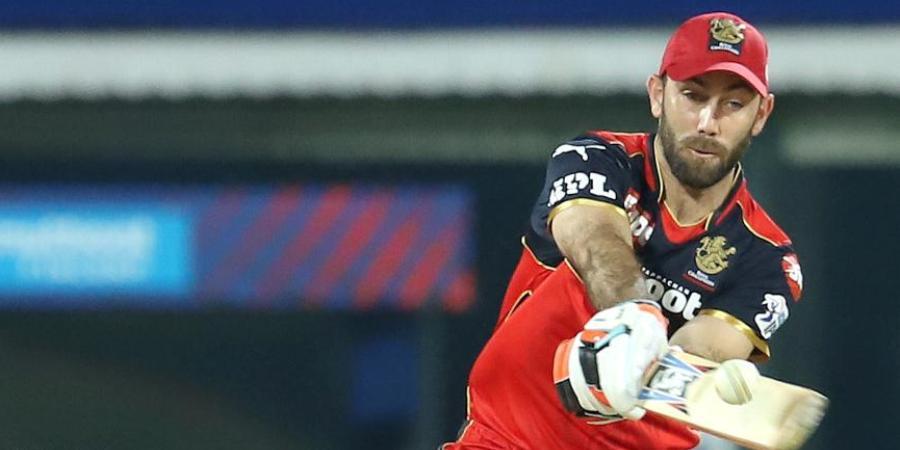 Royal Challengers Bangalore rescued Glenn Maxwell from the Indian Premier League doldrums and now the big-hitting Australian has repaid their faith with the runs that have taken them to the top of the table.

The 32-year-old all-rounder was a surprise $1.95 million purchase by Virat Kohli’s side after being almost a bit-part player with Kings XI Punjab last year and Delhi Capitals before that.

On Sunday, Maxwell smashed 78 off 49 balls as Bangalore thrashed Kolkata Knight Riders by 38 runs to reclaim top spot in the Twenty20 tournament.

Maxwell, nicknamed ‘the Big Show’, has now hit 176 runs in three matches and Bangalore are looking like a side that could win their first IPL title.

Maxwell has relished being promoted to number four with Bangalore.

He scored just 108 runs at number five for Punjab all of last year before being released by the team.

Kohli said Maxwell has taken to Bangalore like a “duck to water”.

And the Australian said he is looking to make the most of his batting time after his quickfire 53-run partnership with South African veteran A.B. de Villiers, who smashed an unbeaten 76 in Bangalore’s 204-4.

“Maxi prepared really well. He had a strong series against New Zealand just before the IPL. So lots of things added up,” de Villiers said.

“The guy is feeling happy and feeling backed and that’s what he feels in this team.

“Virat, myself, the coaching staff and all his teammates back him. He is in a happy space at the moment.”

Maxwell revealed last week that Kohli first spoke to him about joining Bangalore during India’s tour of Australia before the IPL auction.

“The batters around me give me time to settle in and play with freedom — similar to the role I play at the Australian team,” Maxwell said.

“He’s nowhere near being the Big Show. But he’s got Virat Kohli and AB de Villiers in the team, and it really suits him, to be that third player who can just go out there and express himself, without having to carry the team,” Swann told Star Sports TV.

“This suits him. He looks in a very good place, he looks very fit.”