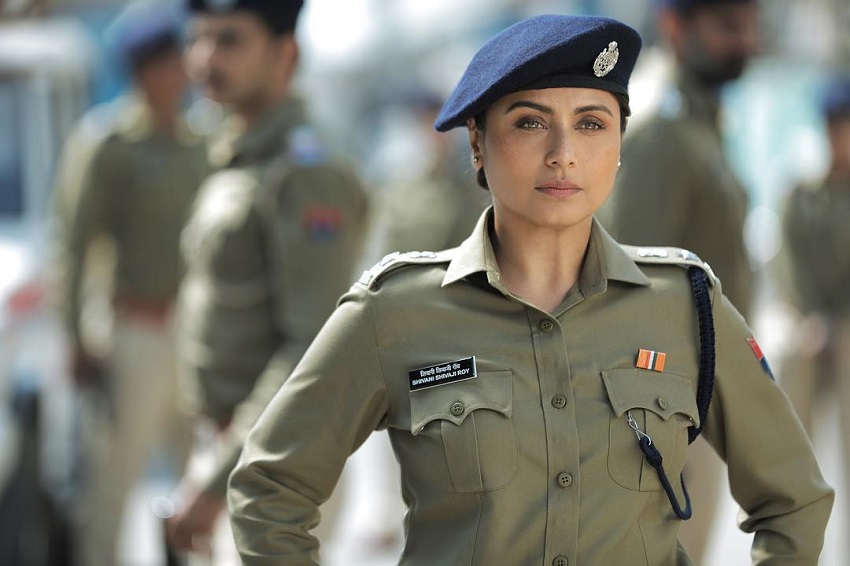 After warming the cockles of audiences’ hearts with her powerful performance in Hichki (2018) wherein she played the role of an aspiring teacher having Tourette syndrome, Rani Mukerji is now awaiting the release of her next outing Mardaani 2.

As the title suggests itself, Mardaani 2 is a sequel to her much-loved crime action thriller Mardaani (2014). The actress returns to reprise her role of police officer Shivani Shivaji Roy in the sequel. Yesterday, the makers dropped the trailer of the much-awaited film, which received thunderous response from the audience.

Expressing her happiness over the response that the trailer of Mardaani 2 has received in no time, Rani Mukerji said, “Mardaani 2 has an important social message and the entire plan has been built to spread this message as wide, to as many people as possible. I am overwhelmed by the reactions and really happy that our trailer has struck a chord with audiences.”

Just like the first part of the franchise, Rani will be seen pitted against a very young but immensely dangerous villain. The makers are yet to reveal who is playing the lead antagonist in the movie. Mardaani 2 will also address the dangerous societal issue of rape cases in India that are being committed by juveniles.

Adding further, Rani Mukerji said, “I am hoping that the entire nation watches this film because it is inspired by some very disturbing true events that have happened around us wherein crime has been committed by a someone you don’t even expect is capable of hurting anyone. Such crimes committed by juveniles is a reality and it is important for everyone to take note of this because it’s one of the biggest challenges and threats posed to society at large.”

Produced by Aditya Chopra under the banner of Yash Raj Films, Mardaani 2 is directed by Gopi Puthran who wrote the first part. The movie is scheduled to hit the marquee on December 13, 2019.