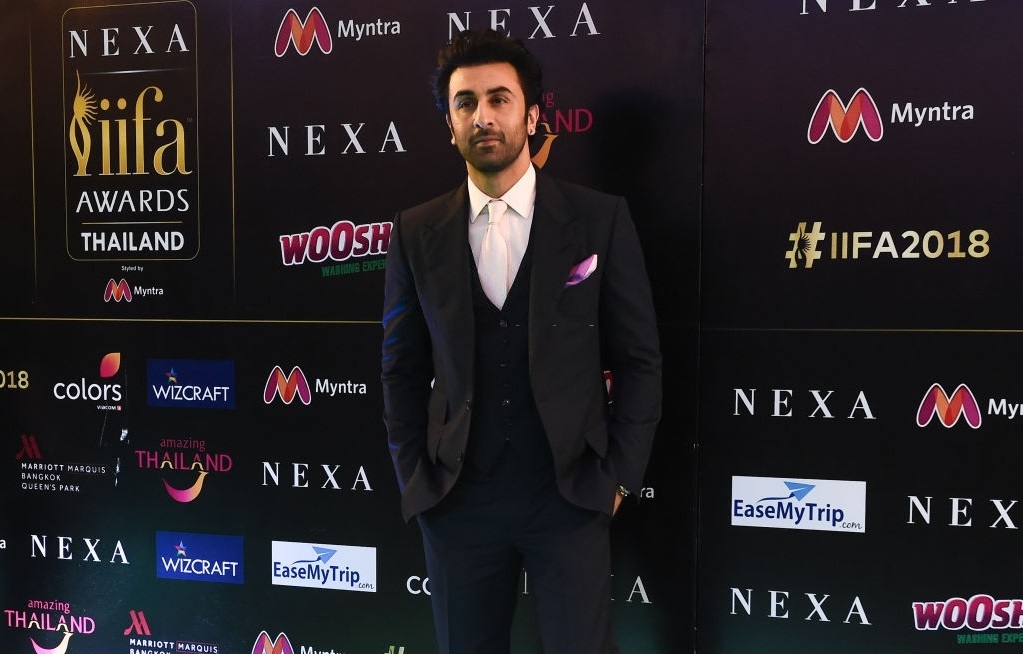 In a time when theatres have put up the shutters for several months now, OTT platforms have emerged as the most favourite destination for entertainment junkies. To attract more and more viewers, streamers are also not leaving any stone unturned. Apart from offering a wide variety of original shows, they are acquiring high-profile movies to increase their movie catalogue.

OTT platforms have been attracting popular Bollywood names for quite some time now. And looking at the way the streaming media business has registered a sharp growth during this Coronavirus pandemic, more and more actors are expected to jump from the big screen to join the digital bandwagon.

We hear that Ranbir Kapoor could be the next Bollywood star to descend on the digital platform. Buzz has it that the talented actor, who was last seen in Rajkumar Hirani’s Sanju (2018), will make a foray into the web space with a Hotstar web-series.

Reportedly, Kapoor has been approached to play an assassin in the yet to be titled project. Sharing some more details, a source close to the development tells an entertainment magazine, “The 10-part series has been envisioned on a grand scale and will be shot across multiple countries. The show is not likely to go on floors soon as the multi-country shoot will be hard to pull off amid the current restrictions.”

On the movie front, Ranbir Kapoor next stars in Yash Raj Films’ much-talked-about dacoit drama Shamshera alongside Sanjay Dutt and Vaani Kapoor. Karan Malhotra is calling the shots for the project.

His much-delayed film Brahmastra with Dharma Productions is also expected to get ready by the end of the year. The fantasy drama, directed by Ayan Mukerji, also features Alia Bhatt, Amitabh Bachchan, and Mouni Roy on the ensemble cast. Rumour has it that Kapoor has also given his nod to Sandeep Reddy Vanga’s next, tentatively titled Devil. 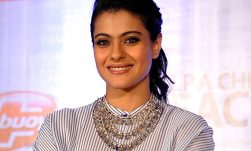 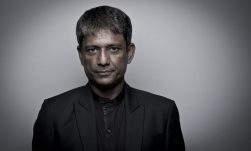 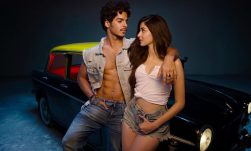