Ram Charan on collaborating with father Chiranjeevi on Acharya 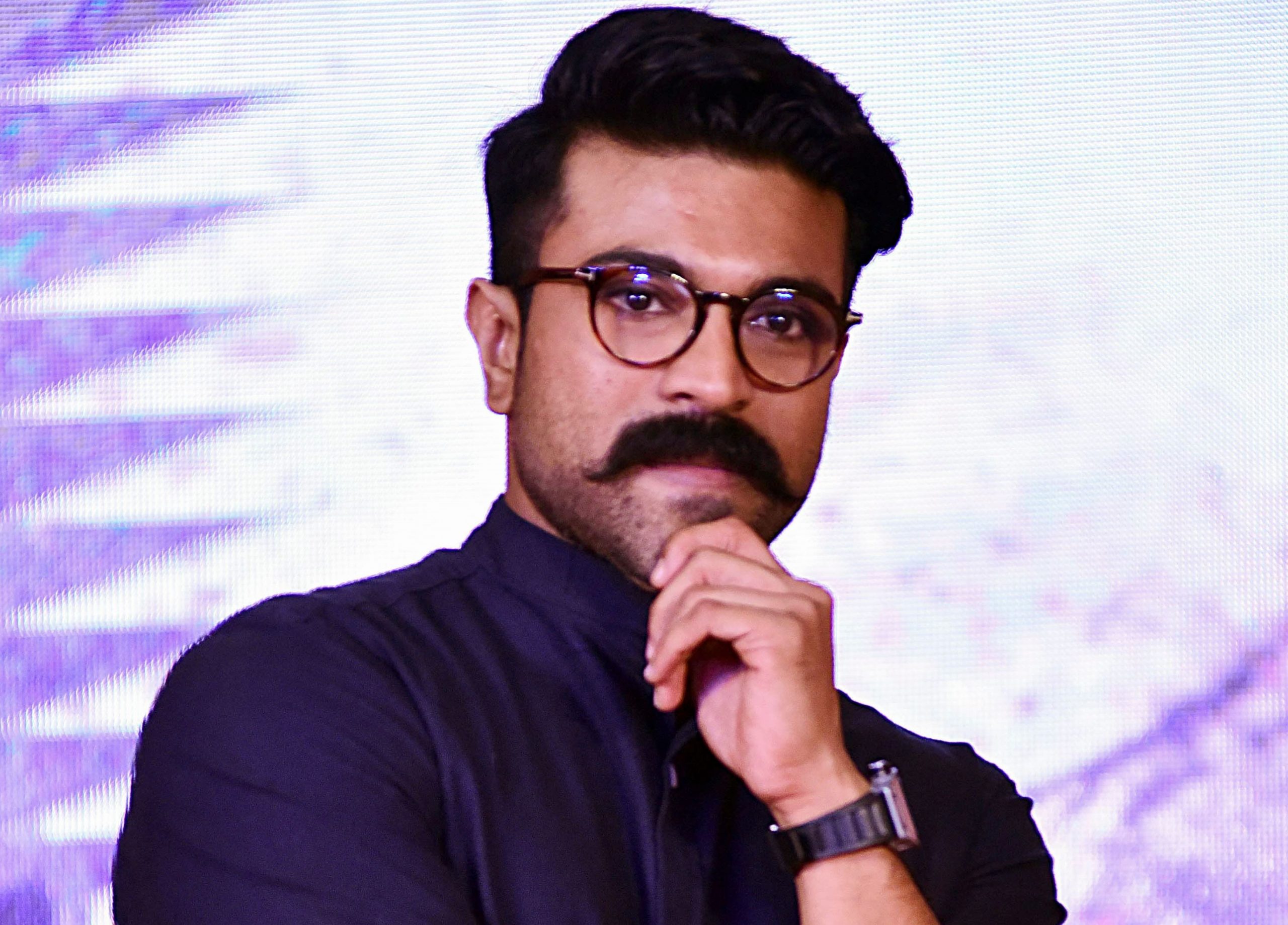 After turning producer for his father Chiranjeevi’s last film Sye Raa Narasimha Reddy (2019), Ram Charan is set to share the screen space with him in the much-talked-about Telugu film Acharya. The actor, who joined the film industry some 13 years ago, will star alongside his superstar father for the first time in his career and he is quite gung-ho about the same.

“It will be an absolute honour for me to be able to share the same frame as my father. Also, it is not a cameo but a full-fledged role for me. I want to thank director Koratala Siva for making this happen,” says Ram Charan, who is presently busy wrapping up SS Rajamouli’s magnum opus RRR.

Director Koratala Siva adds, “I could not have imagined anyone else playing Sidha in Acharya. This is perfect casting for the role and the project.”

Acharya, which is being touted as a fantasy drama film, has been making headlines ever since its official announcement. Expectations are riding really high on the forthcoming projects for a variety of reasons. Coming together of Chiranjeevi with his son Ram Charan is being seen as nothing but the biggest casting coup of recent times.

The makers are set to raise the curtain on the teaser of Acharya tomorrow. Director Koratala Siva took to social media on Wednesday to announce that the teaser will be dropped on January 29 at 4:05 PM. Chiranjeevi thanked him for keeping his promise and shared the announcement on social media too.

In the announcement, the text reads, “A prestigious project was conceptualized. Chiranjeevi Garu was back at his best. Hurdles appeared in the form of a pandemic. After a long wait, we could go back to shoot. Resilient people and restless schedules made it possible. You will soon see a glimpse of our love and hard work. Arriving soon to amaze you all.”

Ram Charan and Niranjan Reddy are jointly producing the film under Konidela Production Company and Matinee Entertainment respectively. Acharya is scheduled for a theatrical release in 2021. 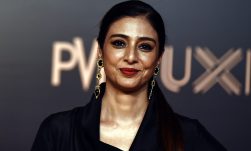 Entertainment
“I feel I am the same person,” Tabu on entering 30th year as an actress 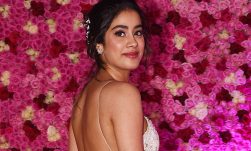 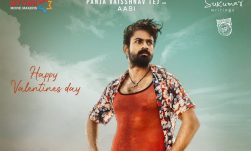