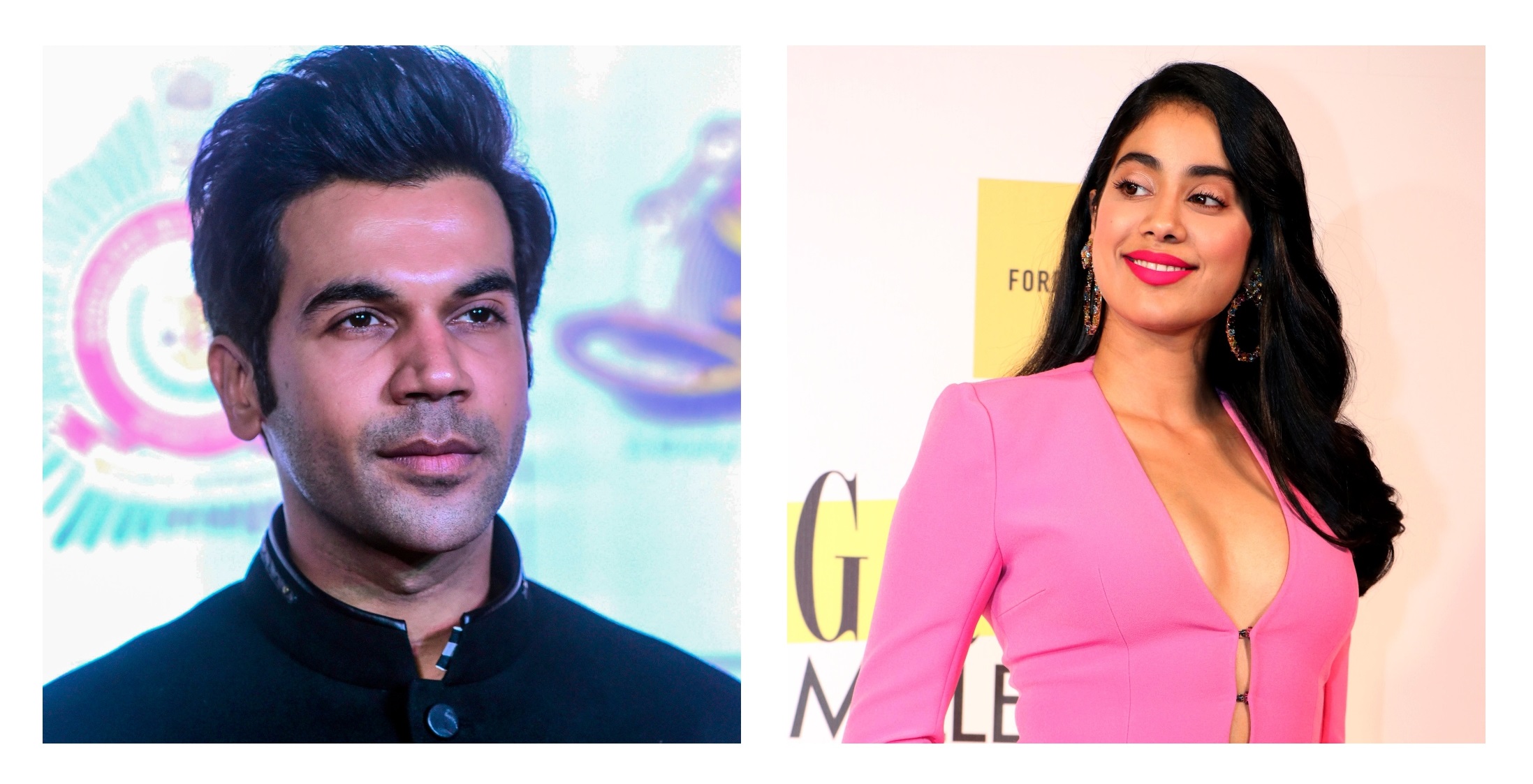 Actors Rajkummar Rao and Janhvi Kapoor, who spooked the audience with Maddock Films’ Roohi (2021) earlier this year, are set to reunite for Karan Johar’s next production venture, Mr And Mrs Mahi.

On Monday, Dharma Productions announced the film with a short video, which hinted that the upcoming project revolves around cricket. The video features a blue jersey and a cricket ball. It also introduces Kapoor and Rao as Mahima and as Mahendra, respectively.

Announcing the film, Dharma Productions’ Twitter handle wrote, “It takes a partnership of the hearts to achieve a dream! Presenting Mr And Mrs Mahi, a match made for the winning streak! Coming to cinemas near you on 7th October, 2022.”

It takes a partnership of the hearts to achieve a dream!❤️🏏
Presenting #MrAndMrsMahi, a match made for the winning streak! Coming to cinemas near you on 7th October, 2022.

Filmmaker Sharan Sharma, who made his directorial debut with Dharma Productions’ Gunjan Saxena: The Kargil Girl (2020), is onboard to write and direct.

“One dream, chased by two hearts. Presenting Mr And Mrs Mahi, directed by Sharan Sharma who is back with another heart-warming story to tell with his touch of magic! Starring Rajkummar Rao and Janhvi Kapoor, a partnership to look forward to. See you on the field aka the cinemas on 7th October, 2022,” Johar captioned the post.

While Rao shared a similar caption, Rao wrote, “Time to pad up – it’s going to be a journey of two hearts chasing a dream! Presenting Mr And Mrs Mahi, coming to cinemas near you on 7th October, 2022.”