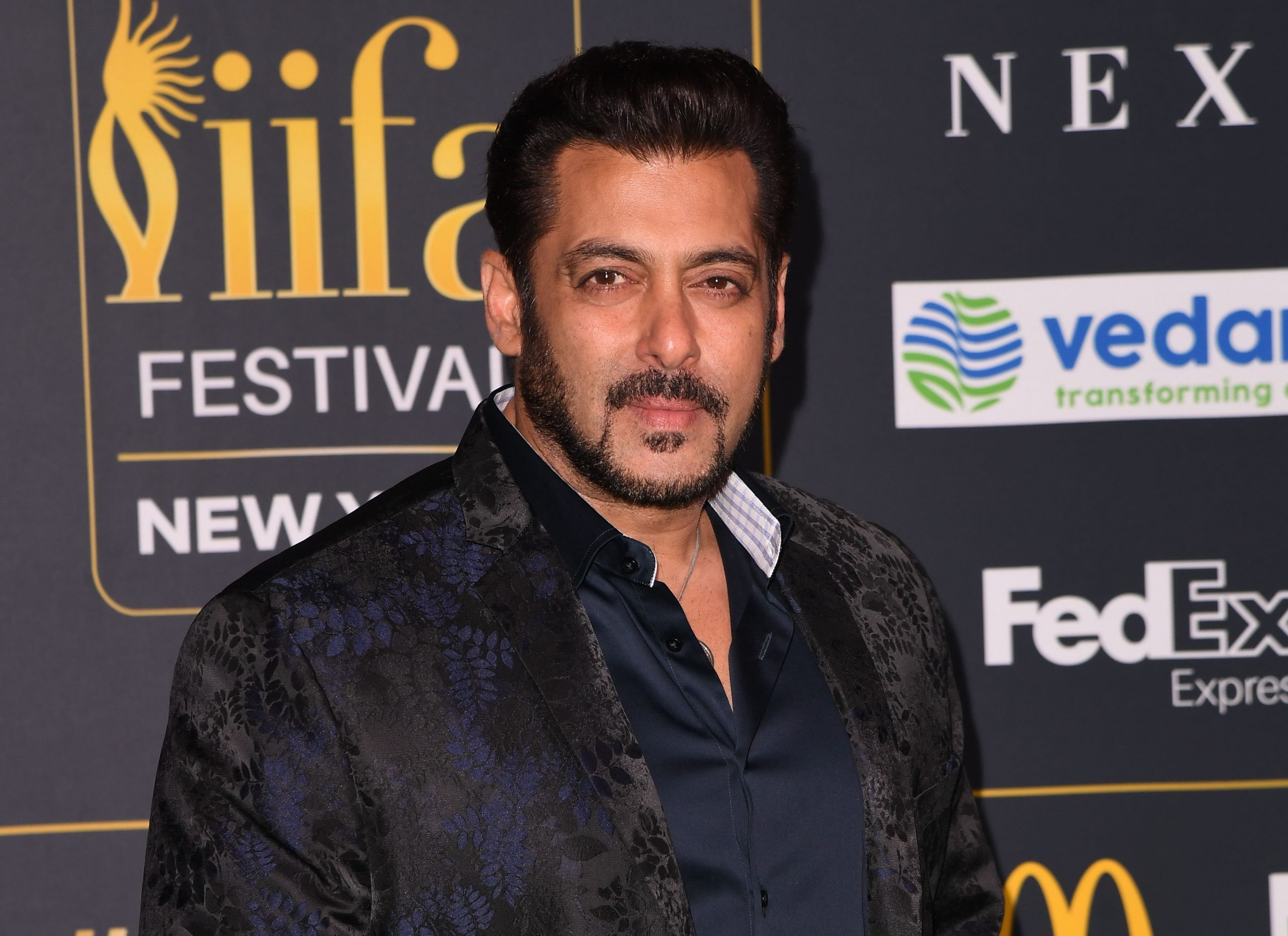 Salman Khan starrer Rahde: Your Most Wanted Bhai is all set to release on Eid this year (13th May 2021). A few months ago, theatre owners had requested Salman to release the film in cinemas, and the actor had announced that the film will hit the big screens on Eid.

Now, Radhe will be getting a multi-platform release. It will release in theatres as well as on multiple platforms like Zee5’s ZeePlex, and DTH services. With the current Covid-19 situation in India, most of the states in the country have announced lockdown and theatres are also shut. So, one can surely not expect a great box office collection from the film.

According to a report in Bollywood Hungama, Salman spoke to a few journalists through a Zoom call and opened up about the film’s multi-platform release, box office collection, and more.

The actor apologised to theatre owners who were expecting a boost in the business because of Radhe. He said, “I apologise to cinema owners who were hoping to earn profits with the release of this film. We waited as long as we could, hoping that this pandemic would end and we would be able to release in theatres all over the country. But that did not happen. We don’t know when things will go back to normal.”

“I know people are disappointed that they will not be able to watch Radhe on the big screen. Some people have booked auditoriums and are planning to screen my film, which I won’t encourage because I don’t want people to say ‘Salman Khan ki picture dekhne gaye aur corona phail gaya’. Once this pandemic is over and theatres reopen, if people like the film, we will try to release it on the big screen,” he added.