Kaling had previously stated that Chopra and her love of India have also influenced how she is writing their first film together. 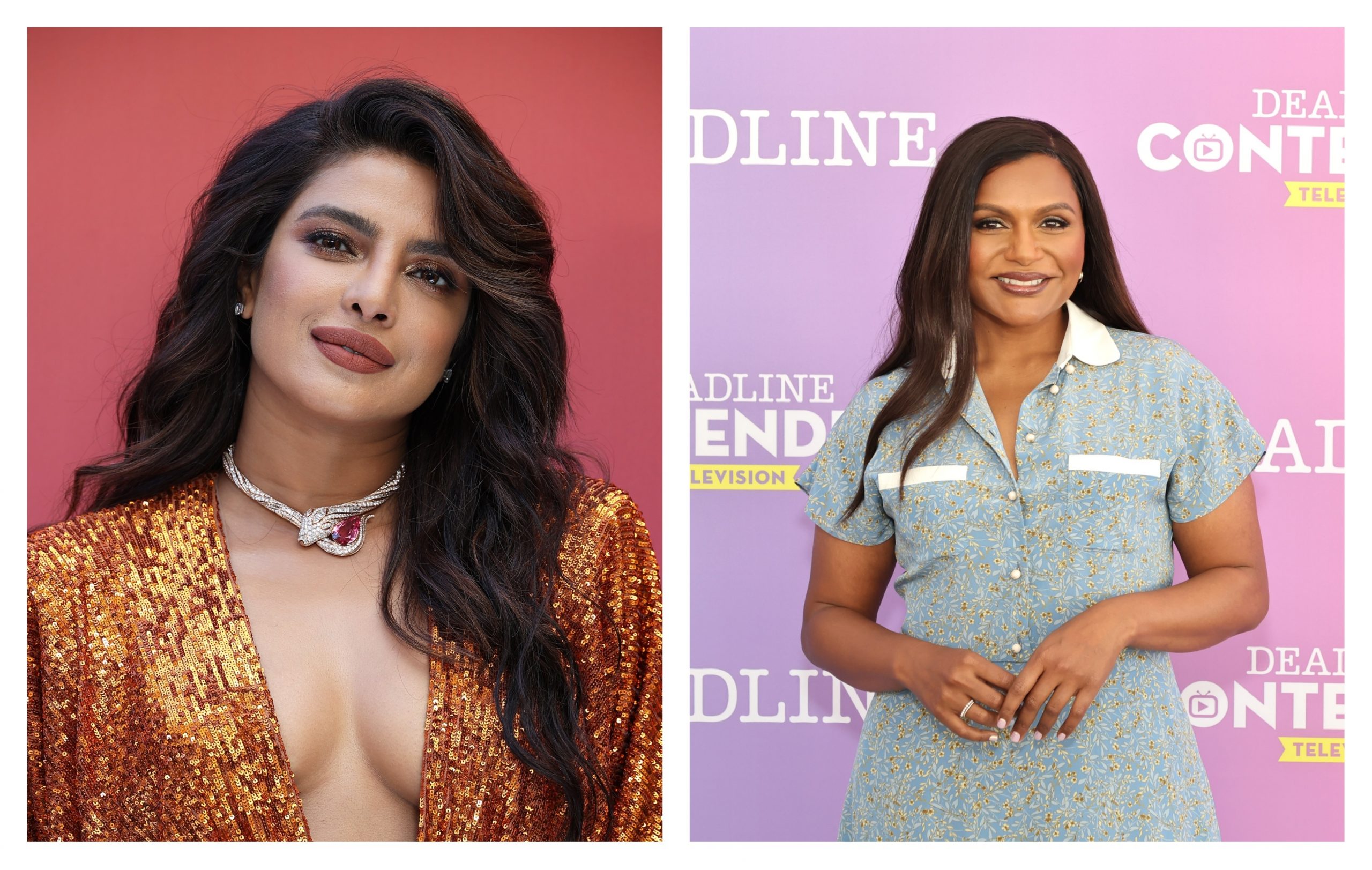 Priyanka Chopra has joined forces with Mindy Kaling to headline an upcoming Hollywood rom-com, marking their first collaboration together. The Quantico actress will play Kaling’s Punjabi cousin in the yet-to-be-titled film.

Apart from playing one of the female leads, the Late Night actress has also co-written the film. She will play an Indian-American, while Chopra will be seen as her first cousin, who was born and raised in India.

While speaking to Forbes, Mindy discussed the ‘diverse representation of the Asian experience in her projects,’ and said, “We’re really proud of it, we show South Asian Americans that are from Southern Indian. Then we show a Muslim Indian girl. Culturally we see how they’re different from each other. The Asian experience is not a monolith. Why would people necessarily know that if they don’t have shows that explain and explore that difference?”

She went on to add, “I have this movie with Priyanka Chopra, she’s Punjabi Indian from India and I’m an Indian American Bengali girl from the East Coast. It’s so different and that’s what makes our dynamic so fun together.”

In her May 2020 interview with an Indian publication, Kaling had said that Chopra and her love of India have also influenced how she is writing their first film together.

“What’s so fun about writing that movie is playing with the expectations that Indians and Indian Americans have of each other. I’ve learned so much from Priyanka and her love of India. It’s enhanced my own love and understanding of India,” she had said at the time.