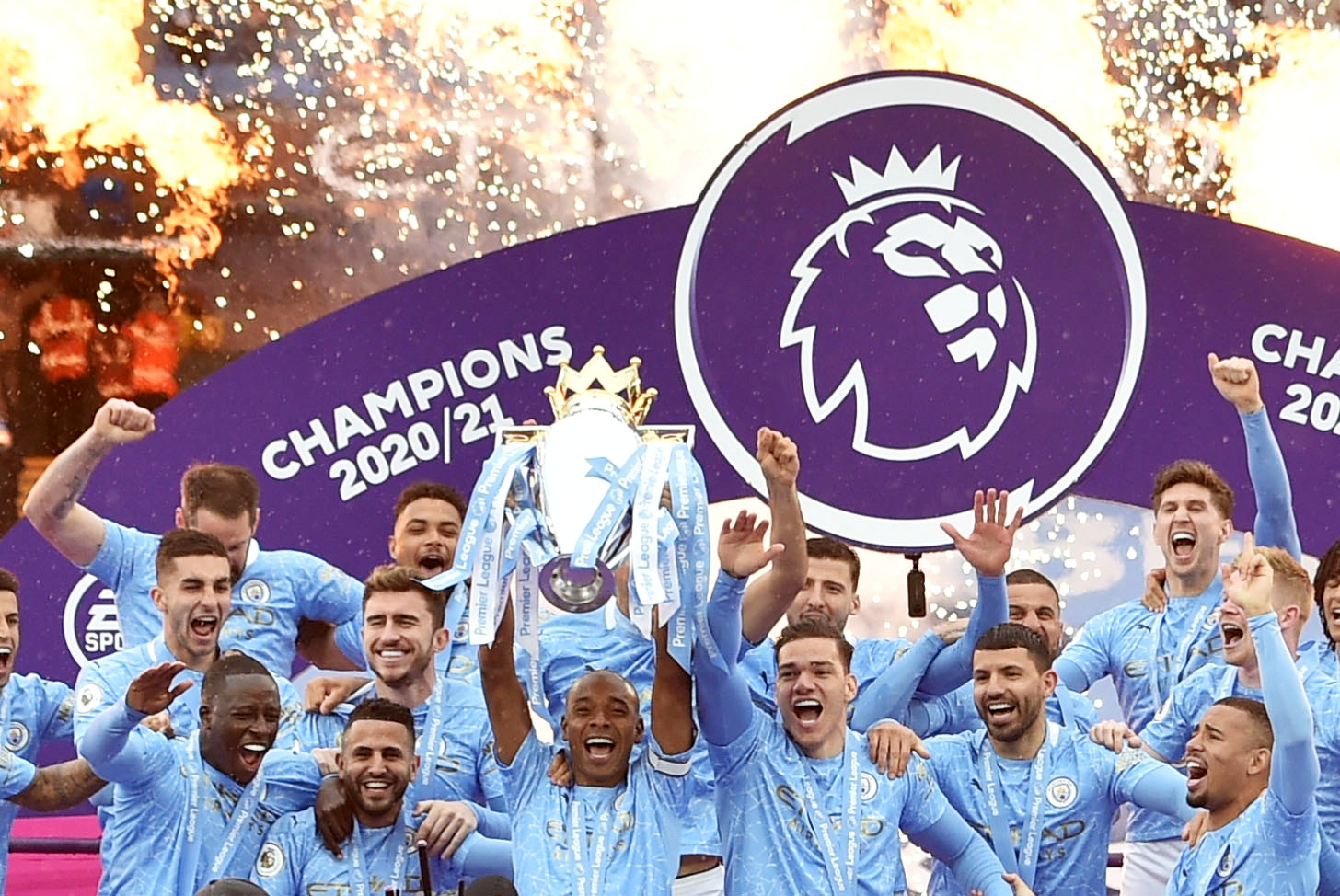 THE Premier League fixtures for the 2021-22 season was released on Wednesday (16) as Manchester City begin their title defence on August 14 in an away game at Tottenham Hotspur.

Manchester United host Leeds United on the opening day while Liverpool play away to newly-promoted Norwich City in their opener.

Chelsea, who won the Champions League, begin their season at home to Crystal Palace before they travel to Arsenal and Liverpool.

While, Arsenal will kick off their campaign at Brentford, who return to the top flight of English football for the first time in 74 years.

Watford, returning to the Premier League after a year-long absence, host Aston Villa in their first game.

However, it is not yet known how many fans would be allowed inside stadiums for the opening fixtures, as Premier League had said that it was “committed to the ambition of having full stadiums, including away supporters” from the start of the season.