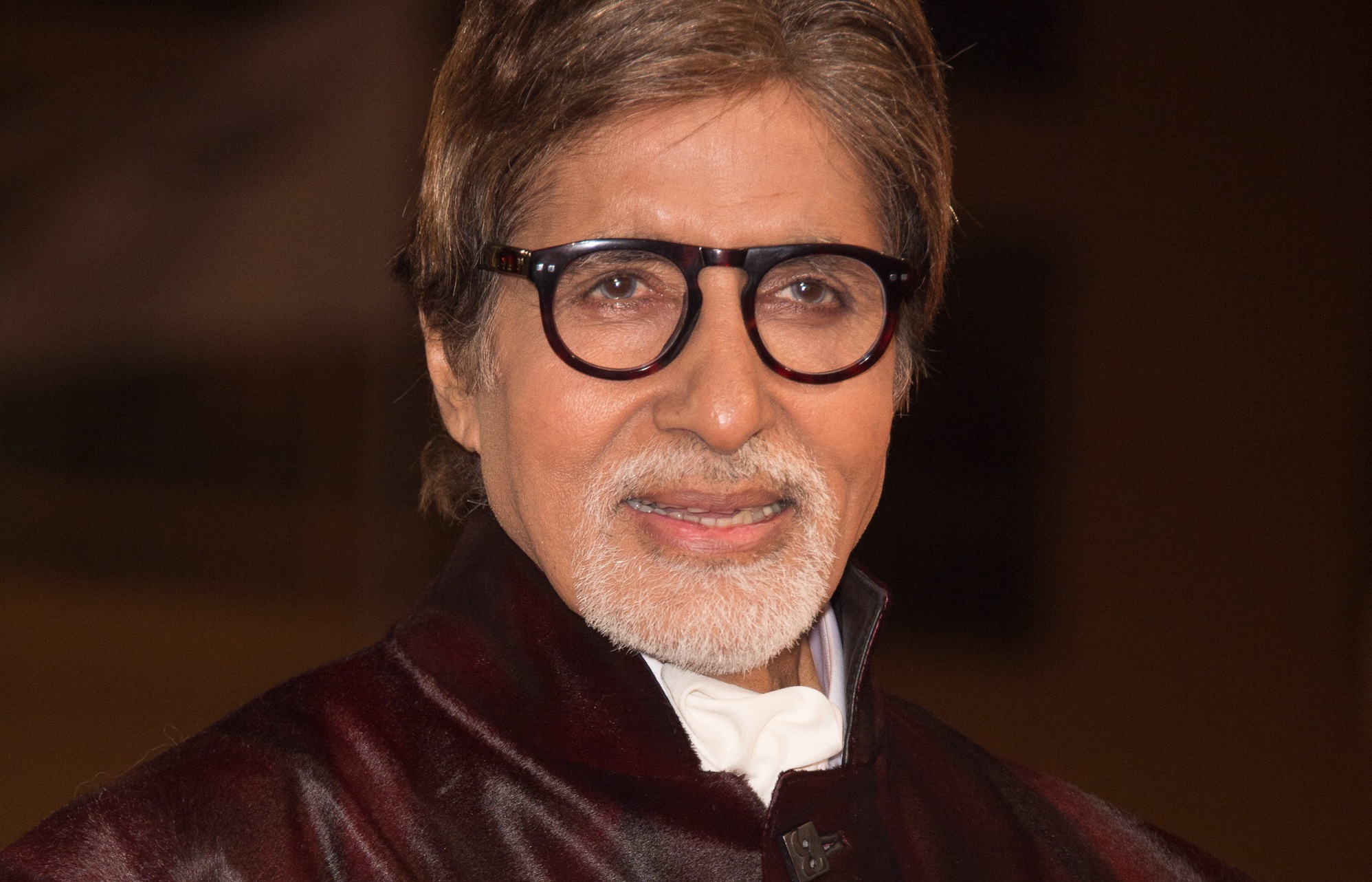 The film went on floors with a pooja ceremony at Ramoji Film City in Hyderabad. Prabhas took to his Instagram handle and shared a photo of a clap as the film commenced the first shooting schedule with Bachchan.

Sharing his excitement of working with Bachchan, Prabhas wrote, “On this Guru Purnima, it is an honour for me to clap for the Guru of Indian cinema! It now begins!” In the photo, one can see the legendary actor in the background as Prabhas gives the first clap.

Announced in 2020, the upcoming film has been mounted on a huge scale. It is going to be heavy on VFX and the producers have allotted a whopping budget for its production. Several accomplished technicians from India and abroad will be working on it to make it one of India’s biggest films ever made.

Telugu filmmaker Nag Ashwin, who gained prominence after the widespread success of his 2018 film Mahanati which won its leading actress Keerthy Suresh the prestigious National Film Award, is helming the film. Apart from Telugu, the multilingual film will also release in Hindi, Tamil, Kannada, and Malayalam. Not only in various popular Indian languages, but it will also enter theatres in English as well.

Apart from Nag Ashwin’s film, Amitabh Bachchan has a slew of other interesting projects in the pipeline. He is waiting for the release of his Chehre, which will be followed by Nagraj Manjule’s Jhund.

The actor will also be seen playing a prominent role in Dharma Productions’ fantasy adventure drama Brahmastra, co-starring Ranbir Kapoor and Alia Bhatt. He is also working with Ajay Devgn in his next directorial MayDay and Vikash Bahl’s Goodbye.