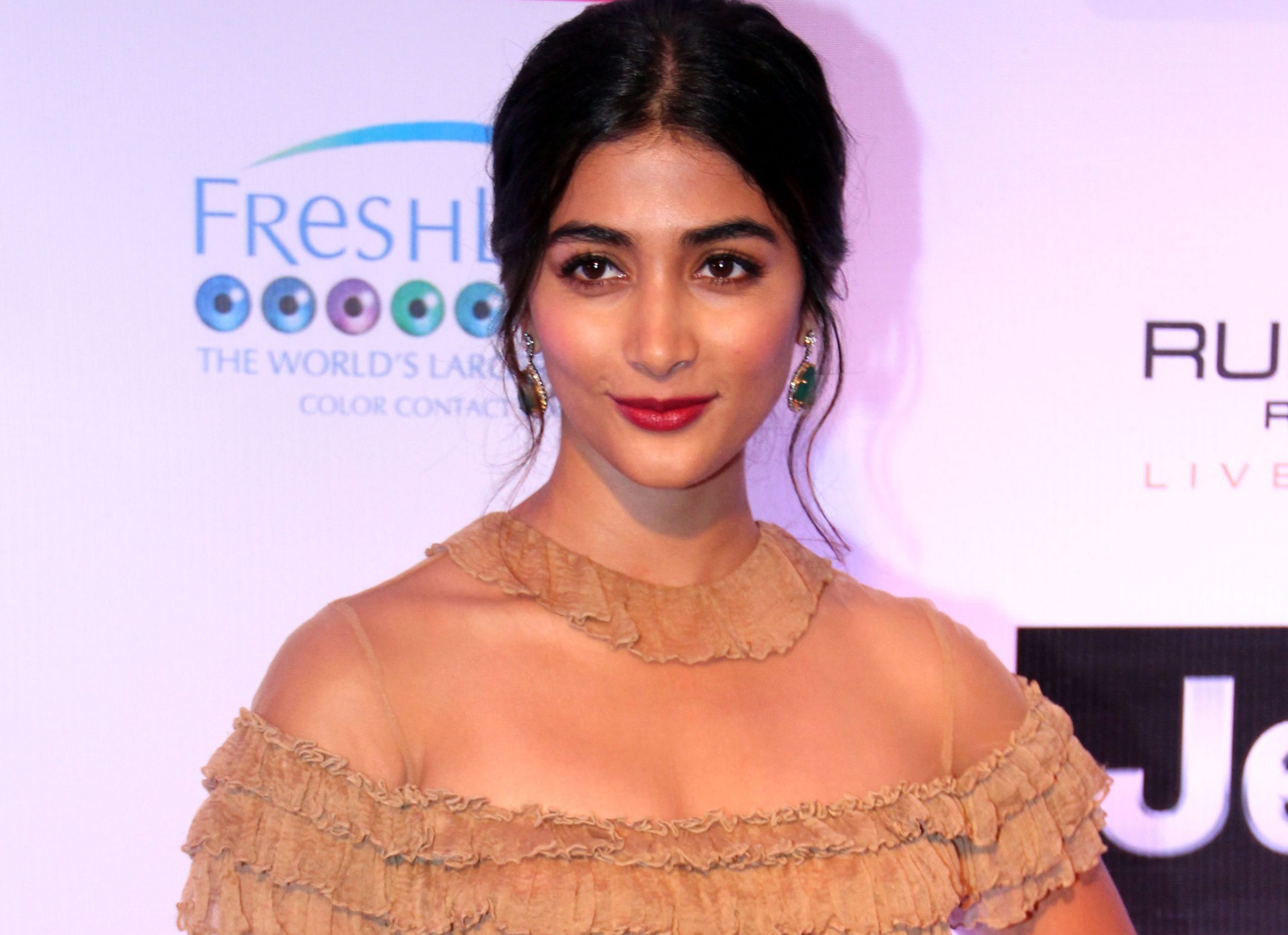 Pooja Hedge’s latest film Most Eligible Bachelor (2021) has been receiving a warm welcome in theatres and what has stood out in the film is her endearing performance as a stand-up comedian.

Marking the pan-India star’s first release after the pandemic broke out in 2020, Bommarillu Bhaskar’s Most Eligible Bachelor arrived in cinemas on the auspicious occasion of Dussehra. The film revolves around an NRI (played by Akhil Akkineni) and a stand-up comedian. The actress who has invariably brought her Midas touch to the box office has changed her performance style in the romance drama.

Giving the audience the biggest reason to visit theatres, Ala Vaikunthapurramuloo (2020) actress is receiving rave reviews for the portrayal of Vibha, a head-strong modern girl who knows her mind.

After having displayed versatility with her film choices, Hegde now widens her range as an actress and emerges anew as she echoes the sentiments of young girls in a relationship by embodying the relatable character.

Trade Expert, Ramesh Bala says, “Pooja Hegde retains her Midas touch at the box office with her impeccable performance in Most Eligible Bachelor. Undeterred by the long lull in cinema halls, she triumphs not just with her star presence but her act as a stand-up comedian in the romance drama. The actress has opened the theatres in an applause-worthy manner.”

Pooja Hegde is now looking forward to her next releases. Her plate is full with several exciting projects in Tamil, Telugu, and Hindi. In her Tamil film Beast, she romances Thalapathy Vijay. She also pairs opposite Ram Charan in the upcoming Telugu film Acharya. In Bollywood, she next will be seen in Cirkus with Ranveer Singh. The actress will soon start shooting for her next Hindi film Bhaijaan opposite none other than Salman Khan.