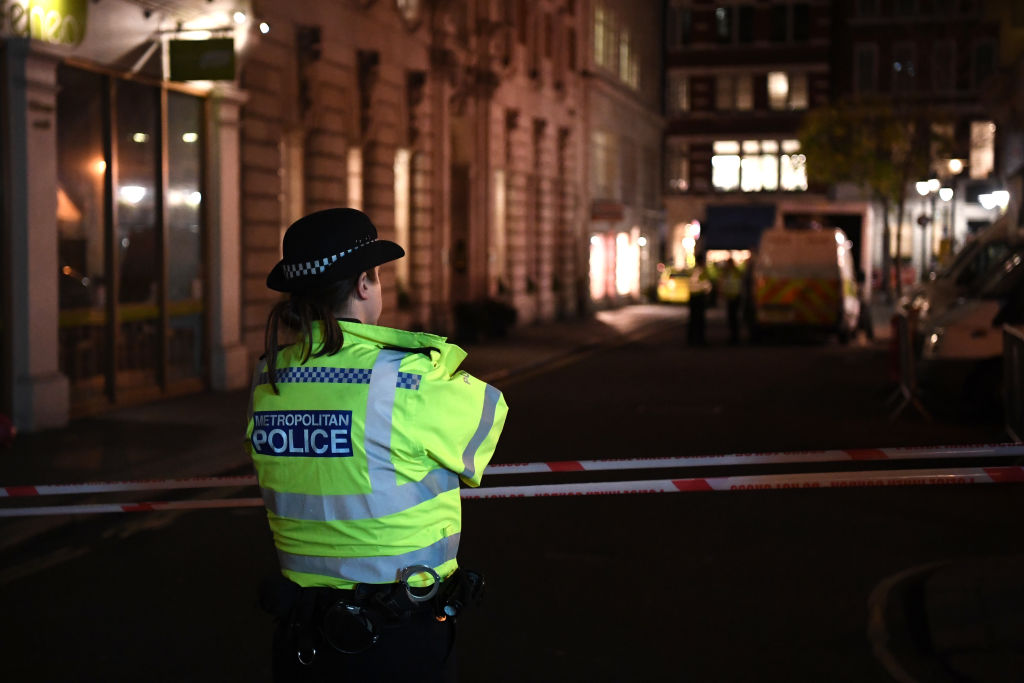 Police have hailed a taxi driver after he saved a woman trafficked into the UK to be prostituted. (Photo by Carl Court/Getty Images)

Police have praised an Asian taxi driver who saved a pregnant woman trafficked into the UK to be prostituted.

Tahir Mehmood, a Coventry-based taxi driver, saved a Romanian woman on February 20 last year after realising that she was being coerced into sex trade.

The cab was hailed by Robert Enescu, 26, who asked to ferry the woman to a location across the city. But once inside the cab, the woman started weeping.

“I said ‘what’s up love? Why are you crying?’ I stopped the taxi and said ‘just tell me what’s happened,’” he told Mail Online.

Mehmood, a father of two, immediately alerted the police and Enescu was arrested.

Det Insp Martin said: “The taxi driver is going to be referred for a commendation because what a fantastic member of the public he was to do what he did.

“He’s a family man, a local Asian taxi driver, and it was a very honourable thing he did.”

Coventry councillor Naeem Akhtar said: “The council provides training and information to licensed taxi drivers that if they see something suspicious and believe something is wrong then they must contact the relevant agency.

“This driver could have just ignored what he saw and the victim would have ended up in a brothel. Mr Mehmood’s actions saved her.”