Zaara Amjad, 17, is reported missing from her home. 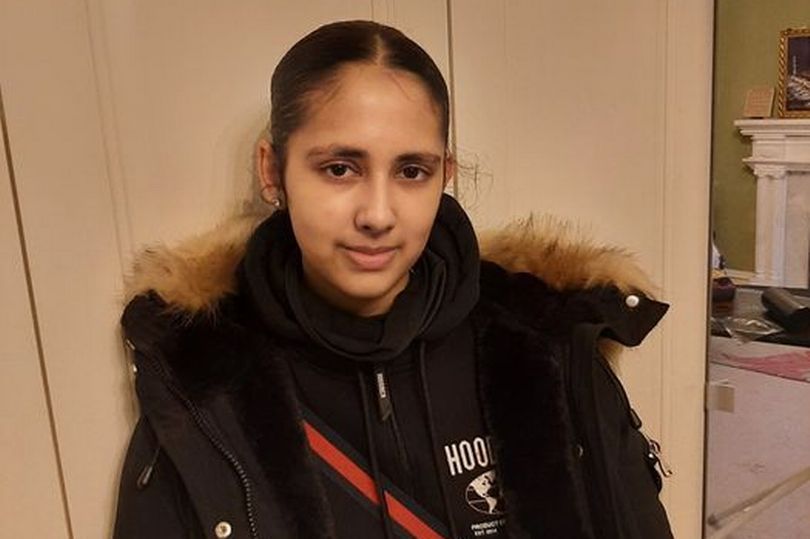 The West Yorkshire Police on Monday (28) issued an appeal to help trace Zaara Amjad, 17, who was missing from her home in Huddersfield.

According to police, she was reported missing from her home earlier on Monday.

She was last seen in Huddersfield wearing a black hooded top, black trousers and black boots.

Officers working on the case urged the public to come forward with any sightings or information that would help them locate the schoolgirl.

Officers said that they had ‘growing worries for her welfare’. Public can dial 999 or 101 and quote log reference 1656 28/11 if they get any information.

Statistics show that 90 per cent of children are located within two days of being reported missing, while 2 per cent are not located during the first week.

Of the children reported missing, 80 per cent are located within the first 24 hours. In terms of adults, the corresponding percentages are 75 per cent, 85 per cent, and 5 per cent.