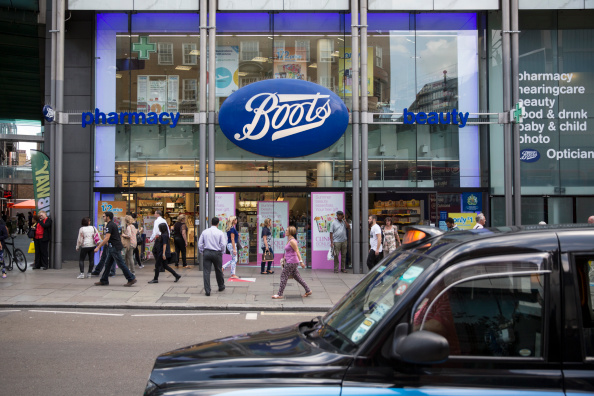 PHARMACIES in Britain will begin administering the Covid-19 vaccination on Thursday(14), the government said, as it seeks to accelerate the rollout of shots to millions of people a week to meet an ambitious delivery target.

High street pharmacies such as Boots and Superdrug will begin offering the shots, with two hundred community drugstores due to be included over the next fortnight, joining hospitals, doctors’ surgeries and seven large-scale centres in administering vaccines.

Prime minister Boris Johnson said on Wednesday(13) that Britain was targeting a 24-hour, 7-day a week vaccination programme as soon as possible as it seeks to inoculate 15 million people by mid-February.

“Pharmacies sit at the heart of local communities and will make a big difference to our rollout programme by providing even more local, convenient places for those that are eligible to get their jab,” health minister Matt Hancock said.

The government is aiming to vaccinate those in the four highest risk tiers – the elderly, clinically vulnerable and frontline health and social care workers – by February 15, something that would require more than 2 million vaccinations a week.

According to official figures Britain has administered 2.6 million first vaccine doses so far, and Hancock has said Britain is on track to meet its target and manufacturers were delivering on schedule.

Britain is currently battling a more highly-transmissible variant of Covid-19, and reported a record daily death toll of 1,564 on Wednesday, with the intensity of the second wave of the pandemic now more deadly than the first.

There have now been almost 85,000 deaths in Britain – the fifth highest figure globally – and 3.2 million have tested positive for Covid-19.

The vaccination programme, which the government says is being rolled out faster than its European neighbours, will help pave a way out of a new lockdown which began in England last week. 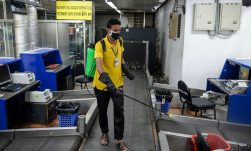 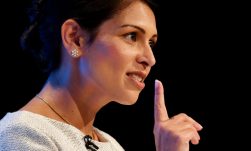 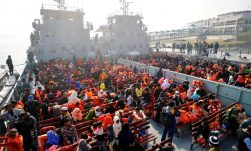