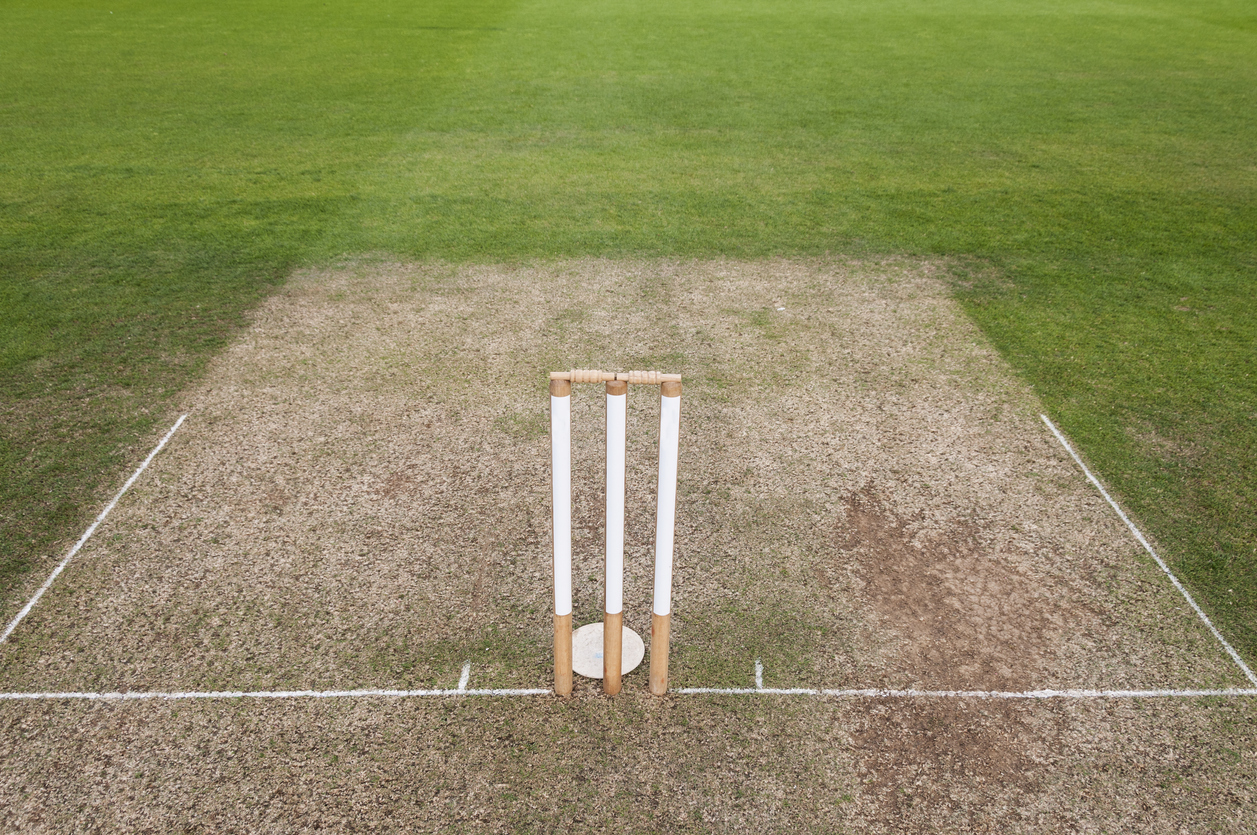 THE Pakistan Cricket Board (PCB) will bid for five major events of the International Cricket Council (ICC) during the 2024-2031 cycle, including an edition of the Champions Trophy and the World T20, according to sources.

According to an official source, the PCB is in the process of preparing its bids for the ICC events which have to be submitted soon.

The ICC had asked for the expression of interest from its member countries. Once the boards submit their bids, an independent committee of the ICC will assess them in December this year to give its report for a final decision next year, the source said.

The source said Pakistan has already held talks with the Emirates Cricket Board to jointly host some ICC events.

International cricket returned to Pakistan in 2019 after nearly 10 years, a period when top teams refused to tour the country due to security concerns following an attack by militants on the Sri Lankan team in March 2009.

Pakistan had lost the right to host the Champions Trophy matches in 2009 and the 2011 World Cup matches due to security concerns by participating nations.

“Now the situation is different and teams are willing to tour Pakistan and we have revived Test matches in the country. New Zealand, England and the West Indies are lined up to tour this year, so things are looking bright,” the source said.

It was 24 years ago when Pakistan last hosted an ICC event — 1996 World Cup — jointly with India and Sri Lanka.