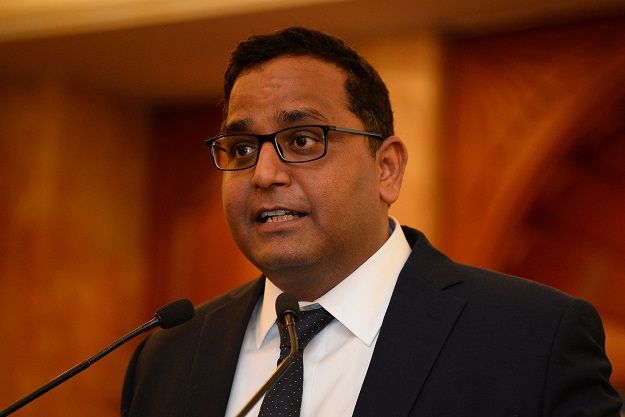 INDIA’s digital payments firm Paytm on Friday (16) told regulators that it would seek to sell $2.2 billion in shares.

With the size, Paytm would surpass Coal India’s $2bn issue in 2010 to become India’s biggest IPO and propel the country’s primary market to its best year ever.

The IPO is expected to launch in the coming months following approval from regulators.

The offering is the latest in a wave of IPOs in India, with food delivery firm Zomato this week raising $1.3 billion.

Paytm is backed by the Ant Group of Chinese tycoon Jack Ma, which holds a nearly 30 per cent stake, along with Masayoshi Son’s Softbank Vision Fund, Berkshire Hathaway and other high-profile investors.

Founder and chief executive Vijay Shekhar Sharma, who has a net worth of $2.3bn according to Forbes, holds just under 10 per cent of the company.

As a part of the IPO, Paytm will issue fresh shares worth Rs 83 billion ($1.1bn) and sell an equal amount of shares through a sale offer, according to its prospectus filed with Indian regulators.

Since 2010, Paytm has become a key digital payments enterprise in a country dominated by cash transactions.

It has benefited from the government’s efforts to curb cash transactions — including the cancellation of nearly all banknotes in 2016 — and from the coronavirus pandemic.

As of March 31, Paytm Payments Bank has 333 million customers, according to its regulatory filing.

“We expect to continue to incur net losses for the foreseeable future and we may not achieve or maintain profitability in the future,” the prospectus warned.

Paytm has reported negative cash flows for the last three years, primarily due to operational losses.

Big-ticket tech issues are heating up India’s IPO market. The share issue by Zomato — which has also never reported a profit — has seen a strong investor response and companies like Delhivery and Mobikwik expect to follow.