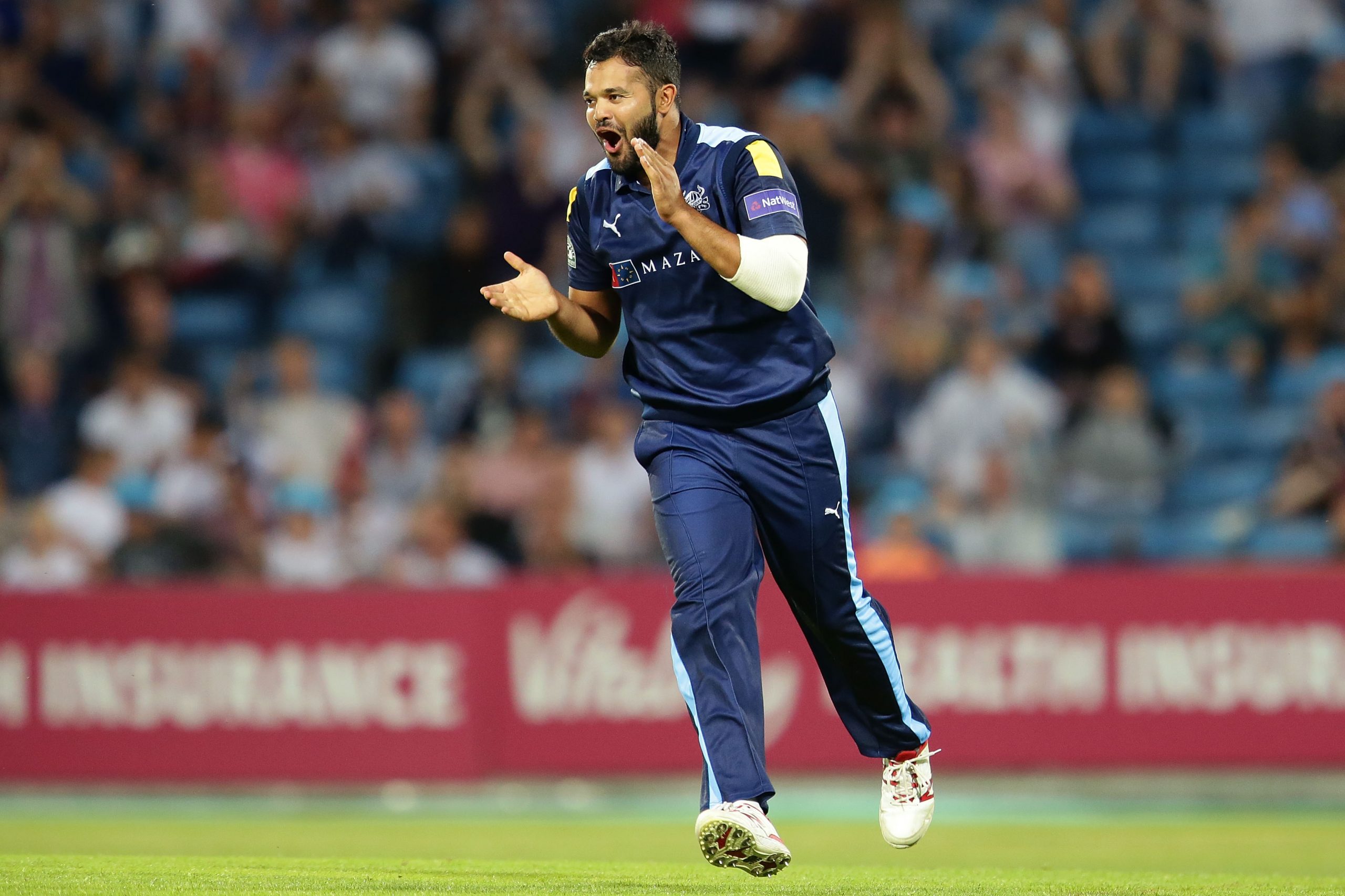 A British Asian member of the panel has stood by its findings after Azeem Rafiq was called a P**I by former England batter, Gary Ballance.

In a investigation, the panel ruled it as ‘banter’ despite them being condemned but Boris Johnson and other members of the cabinet.

Mesba Ahmed, a vice-chairman of the National Asian Cricket Council said that he and his colleagues had done “as good a job as we possibly could have done” before reaching their conclusions.

The expert told the Telegraph Sport in an exclusive interview that the race row could be “solved” if the full report into it was finally published.

He did not deny that those conclusions included that they did not accept Rafiq was offended by the racist term, despite being left in tears, because it had been said as “banter between friends”.

Ahmed also did not dispute the panel found Rafiq himself guilty of using “offensive, racially derogatory comments” when referring to Zimbabwean-born Ballance as “Zimbo from Zimbabwe” and that, were he still at the club, he should face disciplinary action.

Yorkshire County Cricket Club members have also expressed their ‘frustration’ at the handling of the racism scandal.

“The process has been handled, particularly from a PR point of view, not very well at all and the club has been on the back foot from the word go, not really getting on the front foot at any point in proceedings.”

He added: “The Yorkshire members are not happy and they’re frustrated. It’s gone on too long and it needs sorting out.”

Ahmed, who is of Bangladeshi heritage, said: “If you’re Irish and I’m Scottish or you’re English and I’m Scottish and you have banter and you’re all mates and you hang around and you do things yourselves and we call each other names and we go along with it and you’re happy with it, I’m happy with it, what do you call that? You can judge it yourself.