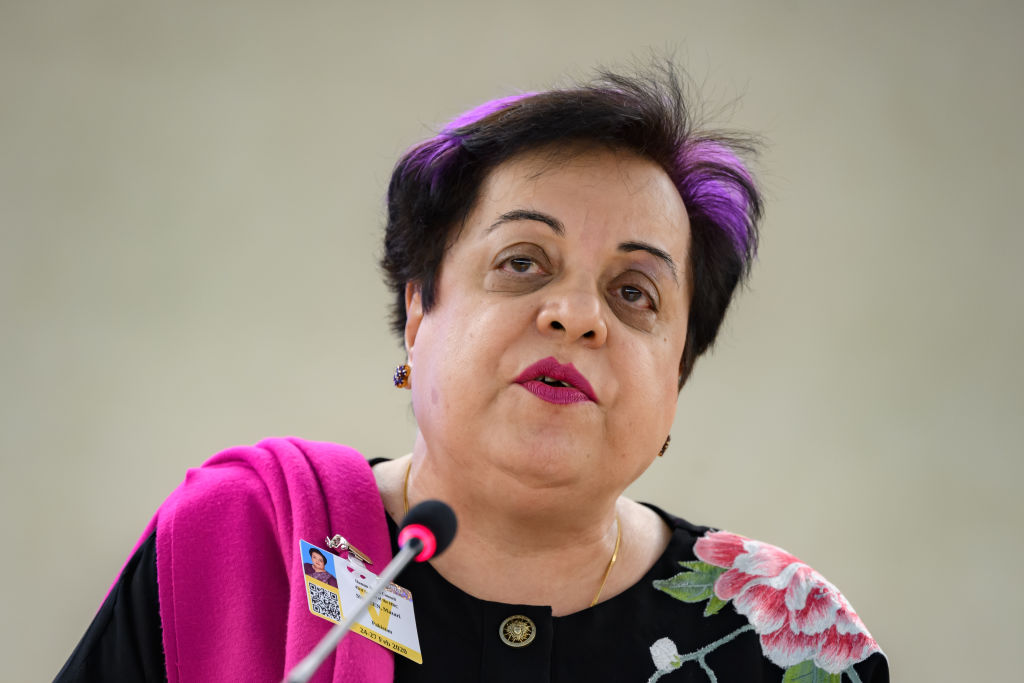 On the occasion of the International Day of the Disappeared, Shireen Mazari tweeted that the National Assembly Standing Committee (NASC) last week gave its nod to a bill on enforced disappearances.

The bill aims to criminalise forced disappearances as there is no comprehensive law on the issue.

The minister said sadly time was lost in legislation because no previous government paid attention to enforced disappearances and added that the bill was endorsed by the NASC after consultations with all stakeholders.

The issue of missing persons is highly sensitive as most of the people who disappeared in recent years belong to Balochistan which has been witnessing low-level insurgency for more than a decade and a half.

The relatives of the missing persons blame the security agencies for it, which in turn denies any wrongdoing, saying those missing joined militant groups or escaped across the border to Afghanistan.

A high-level government body called Commission of Inquiry on Enforced Disappearances has been working on the issue since 2011.

It claims to have solved about 5,000 enforced disappearance cases out of nearly 7,000 complaints.