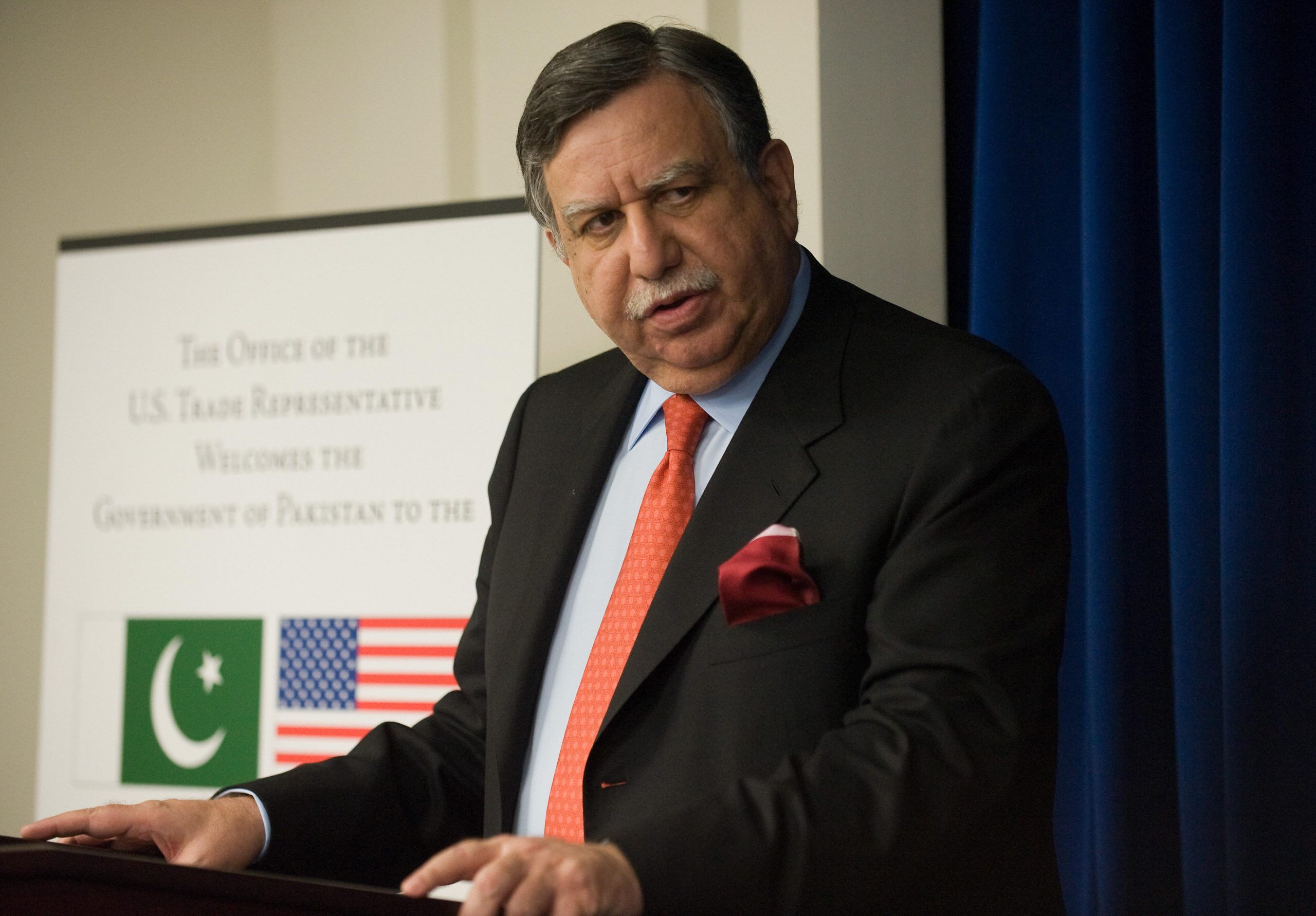 Pakistan’s opposition on Monday (4) called on prime minister Imran Khan to order cabinet ministers and aides named in leaked financial documents known as the Pandora Papers to resign from office and face investigation.

The International Consortium of Investigative Journalists (ICIJ), a Washington, D.C.-based network of reporters and media organizations, said the documents link about 35 current and former national leaders and more than 330 politicians and officials in 91 countries and territories to secret stores of wealth.

Among those named in the papers are more than 700 Pakistanis, including several members of Khan’s cabinet, Pakistani partners of the ICIJ said.

Finance minister Shaukat Tarin, who was among the Pakistanis identified, told Geo TV everyone would be investigated, including himself. He denied wrongdoing.

The ICIJ did not say how the files were obtained, and Reuters could not independently verify the allegations or documents detailed by the consortium.

A spokeswoman for the main opposition Pakistan Muslim League (PML-N) party of former prime minister Nawaz Sharif told Reuters Khan had to remove all of those identified in the files.

The Supreme Court sacked Sharif as prime minister in 2017 on corruption charges after his family’s London properties came to light in an earlier leak of documents known as the Panama Papers. Sharif, who lives in self-exile, denied wrongdoing.

Khan said his government would investigate all of those mentioned in the latest documents.

“If any wrongdoing is established we will take appropriate action,” he said on a Twitter.