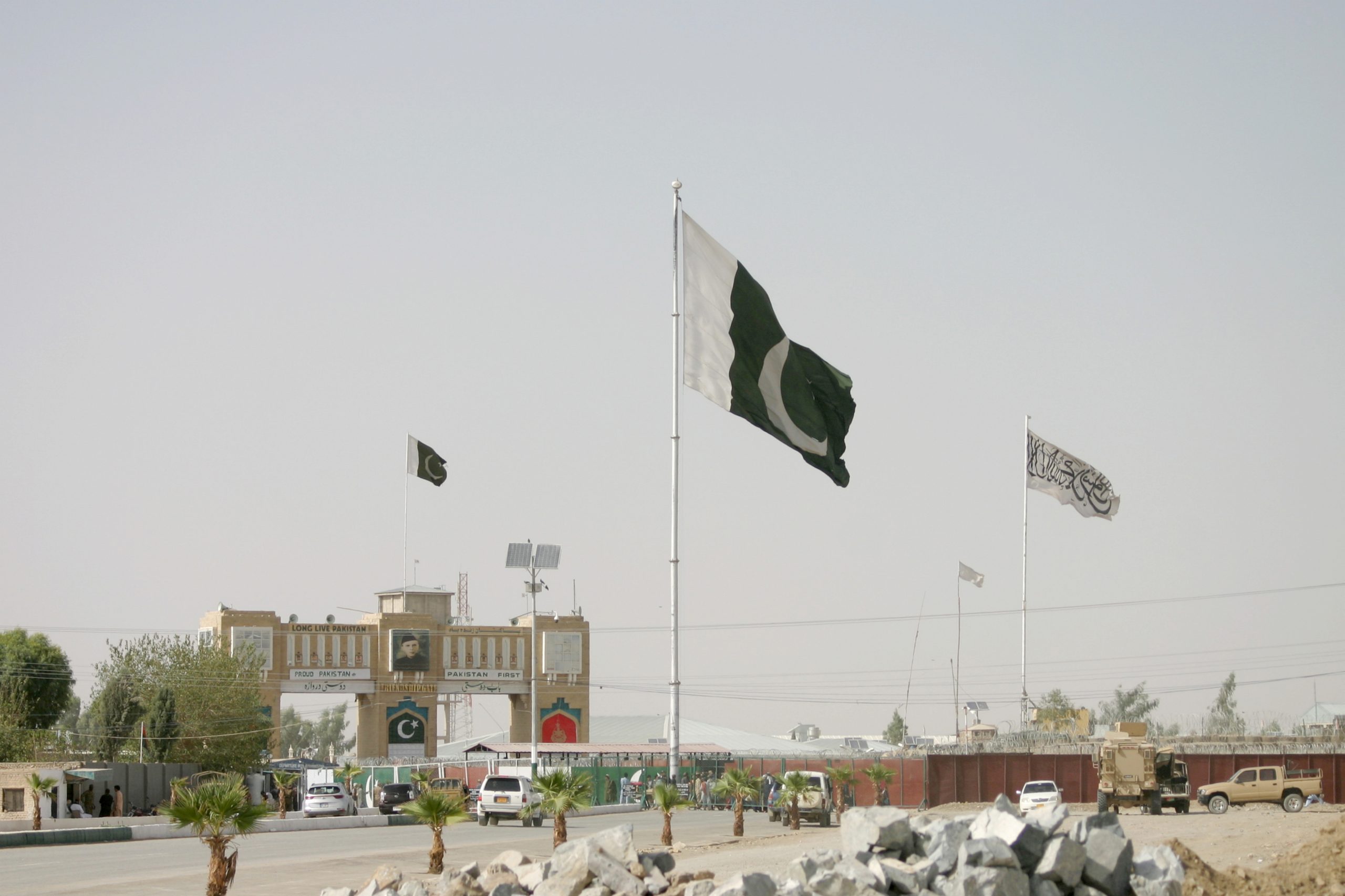 THERE is growing concern among Pakistani officials about security in neighbouring Afghanistan, as the Taliban tries to form a government and stabilise the country following the departure of the US and other foreign forces.

Islamabad is particularly worried about militant fighters from a separate, Pakistani Taliban group crossing from Afghanistan and launching lethal attacks on its territory. Thousands of Pakistanis have been killed in jihadist violence in the past two decades.

Underlining the security threat within Afghanistan, a suicide bombing claimed by an Afghan offshoot of Islamic State outside Kabul airport killed more than 100 people, including 13 US troops last week.

A rocket attack on the airport followed, and on Sunday (29) militant gunfire from across the border in Afghanistan killed two Pakistani soldiers.

“The next two to three months are critical,” a senior Pakistani official said, adding that Islamabad feared a rise in militant attacks along the Afghan-Pakistan border, as the Taliban tried to fill a vacuum left by the collapse of Afghan forces and the Western-backed administration.

“We (the international community) have to assist the Taliban in reorganising their army in order for them to control their territory,” the source added, referring to the threat posed by resurgent rival militant groups including Islamic State.

US officials have repeatedly accused Pakistan of supporting the Afghan Taliban, which fought in a civil war in the mid-1990s before seizing power in 1996.

Islamabad, one of the few capitals to recognise the Taliban government that was toppled in 2001, denies the charge.

Pakistan’s government has said that its influence over the movement has waned, particularly since the Taliban grew in confidence once Washington announced the date for the complete withdrawal of US and other foreign troops.

The official, who has direct knowledge of the country’s security decisions, said Pakistan planned to send security and intelligence officials, possibly even the head of the powerful Inter-Services Intelligence (ISI), to Kabul to help the Taliban reorganise the Afghan military.

An Afghan Taliban spokesperson did not immediately respond to requests for comment on security relations with Pakistan.

Though recognition of a new Taliban government was not immediately on the table, the official said, the world should not abandon Afghanistan.

“Whether we recognise the Taliban government or not, stability in Afghanistan is very important.”

The official warned that Islamic State Khorasan (ISIS-K), a loosely affiliated offshoot of Islamic State in Syria and Iraq, was actively looking to launch attacks and recruit new fighters.

The United States recently launched two drone strikes targeting ISIS-K militants, including one in Kabul and one near the eastern border with Pakistan.

The strikes followed a pledge by president Joe Biden that the United States would hunt down the militants behind the recent suicide bombing.

The Taliban criticised the strikes as a “clear attack on Afghan territory”.

Pakistan, whose armed forces also possess unmanned drones as well as conventional aircraft, will avoid intervening directly in Afghanistan if at all possible, said the official.

The Afghan Taliban have reassured their neighbour that they will not allow their territory to be used by anyone planning attacks on Pakistan or any other country.

But Islamabad expected the Afghan Taliban to hand over militants planning attacks against Pakistan, the official added, or at least force them from their mutual border, where Pakistani troops have been on high alert in recent weeks.