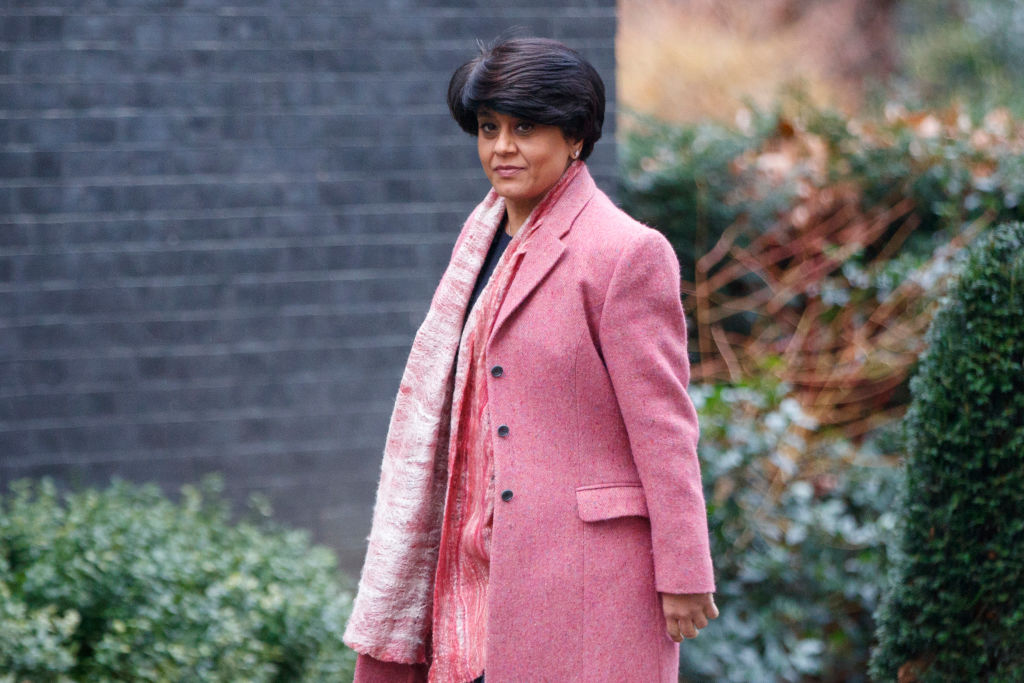 THE University of Oxford has launched an entrepreneurial fellowship initiative to ensure that more people from black, Asian, and minority ethnic (BAME) backgrounds reach senior leadership positions within business, start-ups, and venture capital.

Baroness Vadera, the chairwoman of Prudential, and Biz Stone, co-founder of Twitter, are among business leaders backing the drive from the University, reported The Times.

The “entrepreneurial fellowship” has been launched by the Oxford Foundry, an arm of the university, to help tackle the lack of diversity on the boards of big companies and among equity-backed early stage businesses.

From July, 20 Oxford University students from BAME backgrounds will be given a funded, eight-week summer internship at a start-up from the Oxford Foundry’s portfolio. The Foundry has hosted start-ups working in areas including climate change, healthcare and cybersecurity.

The Oxford Foundry was set up in October 2017 by Saïd Business School for the benefit of the whole University.

“Our new fellowships provide networks, opportunities and support to set black, Asian and minority ethnic students up for life and get them on an equitable footing in what is unfortunately still an unfair and inequitable world of work,” said Ana Bakshi, executive director at the Foundry.

The Oxford Foundry aims to scale the initiative to a larger number of participants from other under-represented groups in the coming years. It is generously supported by Santander Universities, the report added.

Biz Stone, co-founder of Twitter, and chair of the Oxford Foundry advisory board, said: ‘We want to create a world with substantially more people from BAME backgrounds in senior leadership positions in entrepreneurship and venture capital. That’s why a central focus of our strategy at the Oxford Foundry has always been to democratise access to the opportunities, networks and resources they need to succeed.

“This all starts with education, and higher education institutions have a pivotal role in setting the culture, values and skill sets of our future workforce.”