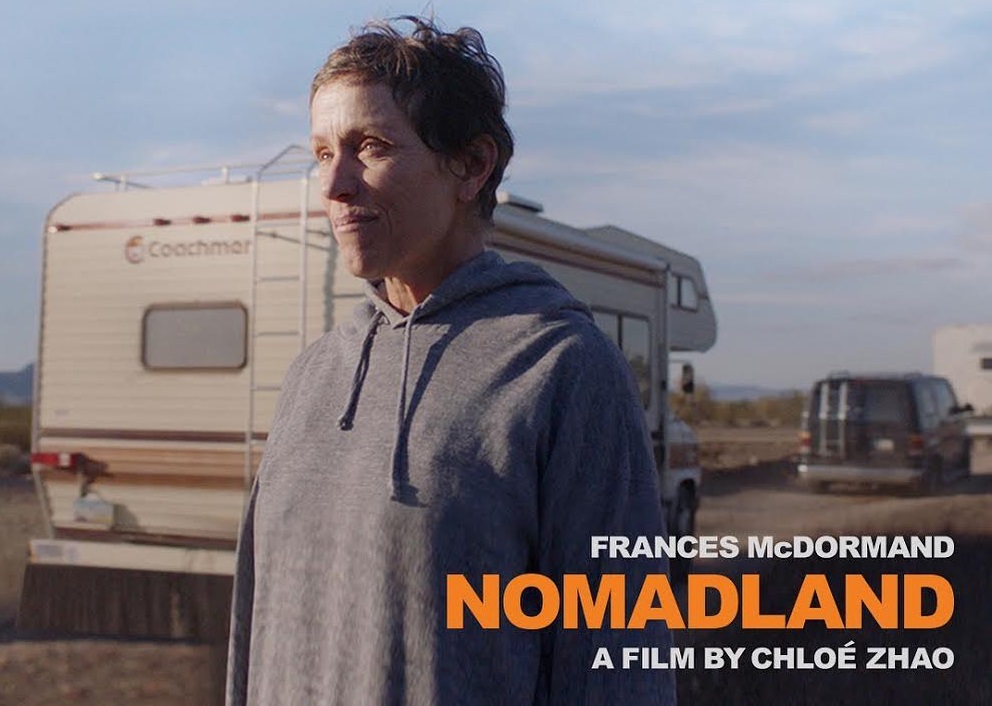 Oscars mostly takes place in February every year. But, this year the 93rd Academy Awards took place in April.

Actor in a Leading Role – Anthony Hopkins, The Father

Actor in a Supporting Role – Daniel Kaluuya, Judas and the Black Messiah

Original Song – Fight For You, Judas and the Black Messiah

International Feature Film – Another Round (Denmark)

Animated Short Film – If Anything Happens I Love You

Congratulations to all the winners!