“I personally have no issue with players using it. I never have.” 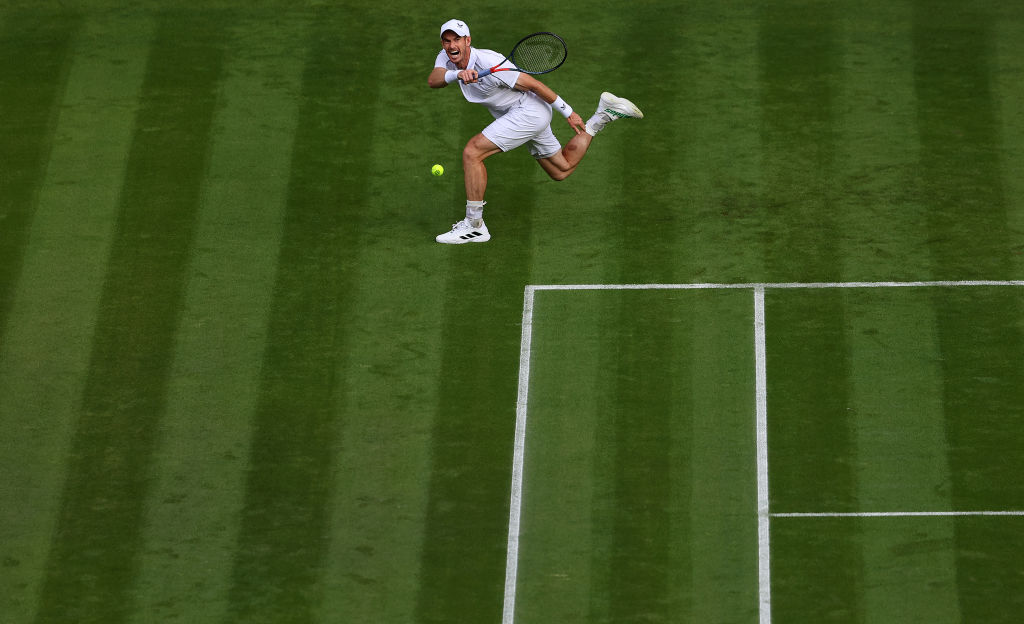 Andy Murray has defended using an underarm serve in his Wimbledon opener on Monday, saying it was a legitimate way to make opponents think twice before standing too deep to return serve.

The two-time Wimbledon champion used the shot in the third set of his victory over James Duckworth on Centre Court, winning the point despite the Australian scrambling to get the ball back over the net. Read full story

“He changed his return position, that’s why I did it,” the Scot told reporters.

“He was struggling a little bit on the first-serve return, so he stepped probably two metres further back. As soon as I saw him step further back, I threw the underarm serve in.”

Murray suggested the underarm serve might become more popular as players retreat further behind the baseline to improve their chances of getting a decent return on big serves.

“I personally have no issue with players using it. I never have,” he added.

“Certainly more and more players have started returning from further, further behind the baseline now to give themselves an advantage to return.

“The underarm serve is a way of saying: ‘If you’re going to step back there, then I’m going to possibly throw that in’.”

Murray said he never considered the tactic, more associated with Australian maverick Nick Kyrgios in recent years, a sign of disrespect for his opponent.

“I’ve never understood that. It’s a legitimate way of serving,” he said. “I would never use an underarm serve if someone was standing on the baseline because I think it’s a stupid idea because they’re going to track it down and it’s easy to get.

“If they stand four or five metres behind the baseline, then why would you not do that to try to bring them forward if they’re not comfortable returning there?