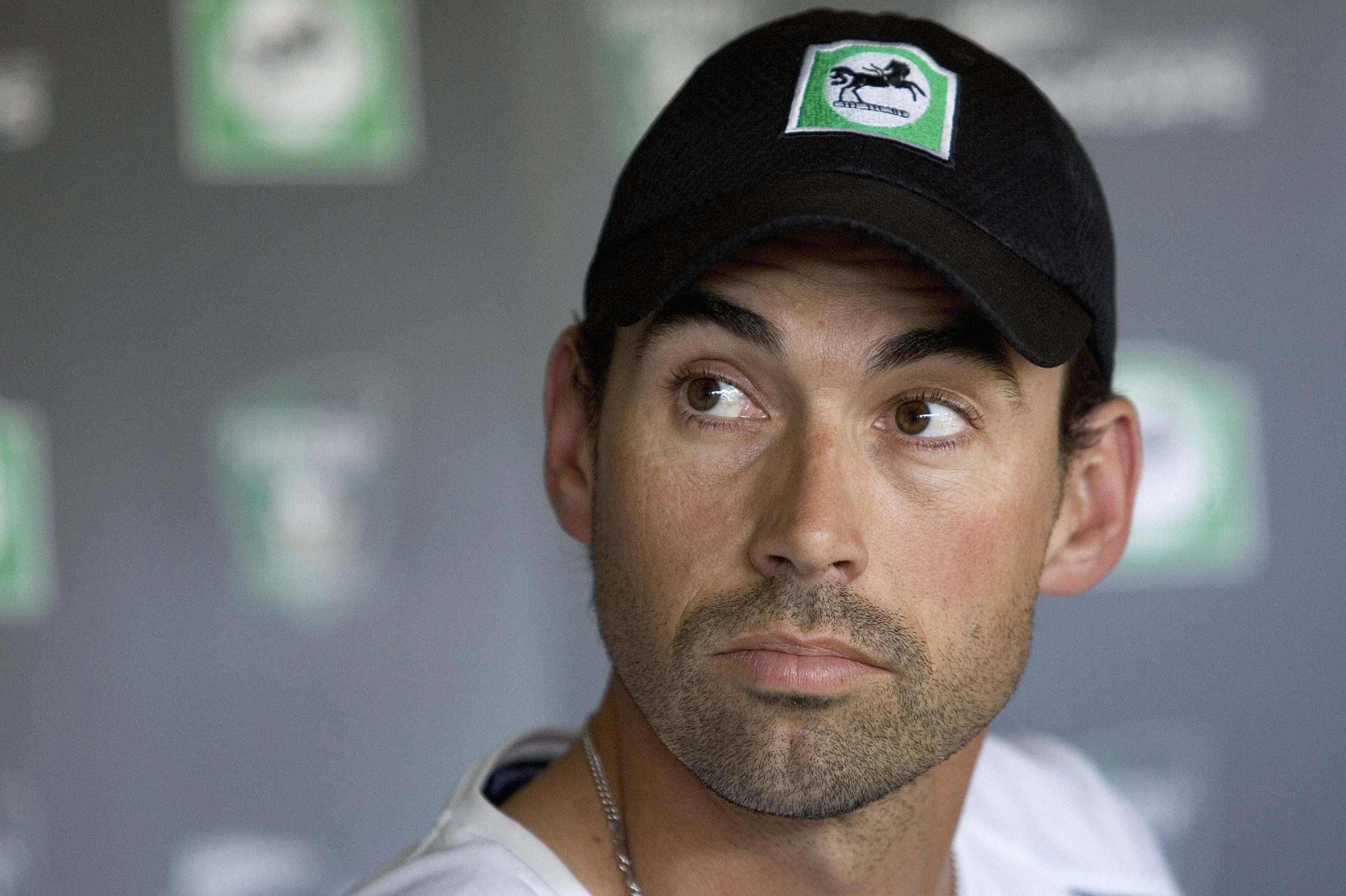 Chennai Super Kings became the first team to reach the Indian Premier League playoffs on Thursday with their ninth win from 11 matches but head coach Stephen Fleming said the team will not take their foot off the pedal.

Three-time winners Chennai, led by former India captain Mahendra Singh Dhoni, failed to make the playoffs for the first time in 2020 and finished second from bottom in the eight-team Twenty20 tournament.

But Chennai’s core of ageing players have turned around their fortunes superbly this year and on Thursday defeated Sunrisers Hyderabad by six wickets with Dhoni finishing off the game in Sharjah with a trademark six in the final over.

With three more league games remaining, Chennai will aim to go on and seal a top-two finish that would give them two shots at qualifying for the Oct. 15 final in Dubai.

“I’m not big on momentum,” former New Zealand captain Fleming told reporters. “Momentum can go just as quick as you have it. We don’t really talk about that.

“What we probably have been afforded is the opportunity to manage workloads a bit better. We are afforded that luxury now but we won’t be too experimental.”

As India grappled with a COVID-19 surge, the league was suspended near its halfway stage in May after two franchises reported several positive cases. The remainder of the season was then shifted to the United Arab Emirates and restarted last month.

Chennai have won all four matches they have played in the UAE so far.

“I think I mentioned at the time we were really proud of the way we finished (in 2020). We won the last four games in a row and started to get a little bit of rhythm together,” said Fleming.

“In the first half of the tournament a number of things went wrong and our form and confidence was really low. But the way we finished was really encouraging and that actually gave us the first look at what we could be.

“So we took more confidence out of that than maybe what others did.”