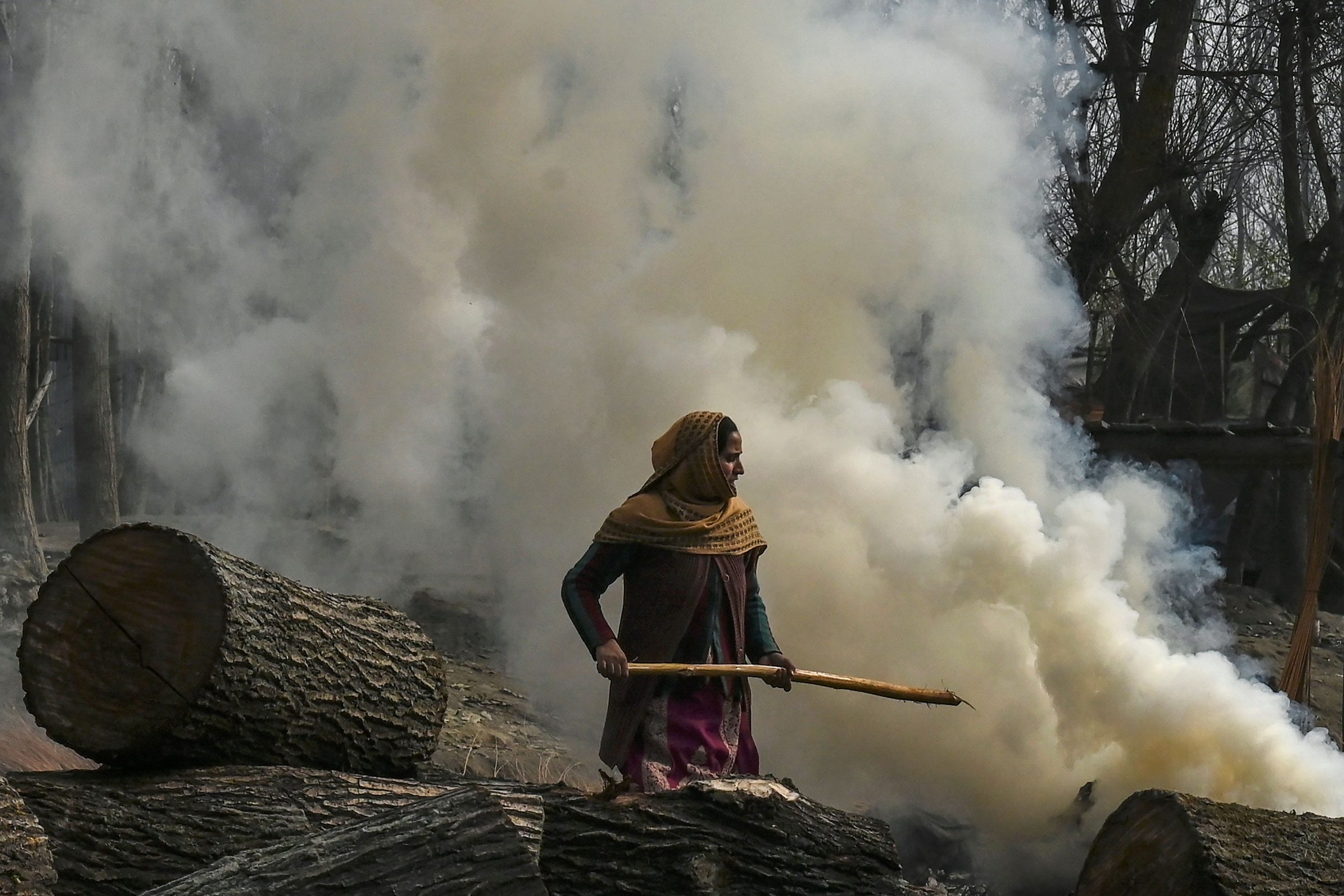 The reopening of a coal mine this year near the central Indian village of Chichordi rekindled farmer Dilip Madre’s hopes he would finally be compensated for the ruin of his once-bountiful turmeric field and be able to buy a bigger farm further away.

A decade after mining began in his part of western Maharashtra state, Madre and 200 villagers are seeking financial recompense for the losses they say the industry has caused them.

Their land is no longer productive, they argue, covered in rubble, soot, dust and waste sand from the mine, as groundwater levels recede and trucks pass by, dropping coal and debris.

It has been a long wait for the farmers, stretched by the mine’s closure in 2015 after a court ruled India’s mining blocks were allocated illegally and had to be re-examined.

Soon after, the mine was handed back to its owner, state-run Karnataka Power Corporation Ltd (KPCL), but operations only began again this year after outstanding litigation was resolved, company officials said.

The delay has dashed villagers’ hopes of jobs and cash payments for their barren fields – echoing bitter experiences in other Indian coal hubs, energy experts said.

“I thought we would benefit from mining but there have been only losses and uncertainty. My land is infertile now,” said Madre, 52, recalling how he used to earn about 500,000 rupees ($6,788) a year from his turmeric crop.

He once hoped to set up a turmeric processing factory and export the spice, but is still waiting for KPCL to buy his farm.

“I want to give (them) this land and get my freedom,” Madre told the Thomson Reuters Foundation, standing outside a small grocery shop he runs to make ends meet. “We are in the coal belt. They need our land and we should get something.”

Energy transition experts and locals said many communities in coal-producing areas still believe their future hinges on the carbon-heavy fuel, despite the losses they blame on mining.

Often hopes for jobs and land sales are thwarted, while mining companies reap most of the benefits, they added, suggesting it would be better to break the dependence on coal.

A 2020 study looking at 22 coal-rich districts, by the International Forum for Environment, Sustainability and Technology (iFOREST), showed about half their population was impoverished, with poor health, education and living standards.

“Coal mining didn’t bring in the benefits local communities assumed it would – but even if they are unhappy, they will be the first to resist the closure of coal mines as a coal-centric economy has limited growth and investment in other sectors,” said Srestha Banerjee of iFOREST, a New Delhi-based think-tank.

“Whatever they are getting, or hope to get, is dependent on coal,” she added.

In 2014, when India’s top court scrapped all but four of 218 coal blocks allocated by the government over the past two decades, ruling that its practice of selective allocation was illegal and arbitrary, silence engulfed Baranj village.

Located on the opencast mine’s edge, a couple of miles from Chichordi, Baranj had earlier been identified as affected by the mine, meaning its residents were compensated for the farmland acquired for mining and about 150 given work.

“We were at a loss when the mine shut. Even though only a few people had found work in the mine, their families were dependent on their earnings,” said Sandeep Jiwane, 42, who runs a Baranj tea-shop.

The mine has now reopened but local people said their losses outweighed the benefits from its activities so far.

“Entire families worked on farms, and now one among them has been offered a job. Many sit at home all day because they don’t have farms to work on anymore,” said Jiwane.

“But then, the only money we are able to make is because of coal. There is no other work here,” he said.

Among those who have found a job is Sadhna Subhash Balpane, 40, who waves green and red flags to manage the movement of trucks and dumpers on a broken road leading to the coal mine.

“I earn 5,000 rupees monthly for an eight-hour shift. I used to work as a farm labourer earlier, but there are no farmlands any more in this village,” said Balpane, whose husband is a tailor in a nearby town.

Another local, Gautam Punwalkar, 44, counts the trucks going in and out of the mine each day – but he had to seek low-paid daily wage work for five years when the mine was shut.

“I am happy I got this work back when the mine reopened,” he said.

Houses in Baranj and Chichordi villages have massive cracks running through the walls, and inhabitants tell stories of collapsing houses and utensils crashing down when mine blasting happens, as often as three times a day.

Yet the villagers stay, adamant they will not leave their homes, which now resemble a bombed-out hamlet, as they continue to negotiate rehabilitation or a price for their land.

Baranj locals are due to have their battered homes restored, after living in them for about a decade.

KPCL officials said they were working on options for the housing, all wages owed had been paid and compensation for loss of land to mining in Chichordi was being processed.

Campaigners called for efforts to create alternative jobs in coal hubs, given the twin challenges for residents: rising poverty due to mining and cutting of the feeble coal lifeline in a couple of decades as India transitions to green energy.

“We have to target the next employable generation and try and bring them away from coal,” said Samrat Sengupta, programme director for climate change and renewable energy with the Centre for Science and Environment, a Delhi-based advocacy group.

Vocational training to service electric vehicles or repair electric stoves would help prepare locals for the growing clean industries of the future, he added.

But Chichordi locals said they would not give up on coal yet.

“We know we are sitting on gold and we will get the benefit,” said Abdul Jamel Shaikh, a restaurant owner who wants to sell his farmland for mining. “I want them to take my land, my house and compensate me. We have suffered for years.”