Waititi also appears in Thor: Love and Thunder, which reunites Chris Hemsworth and Natalie Portman from the previous film. 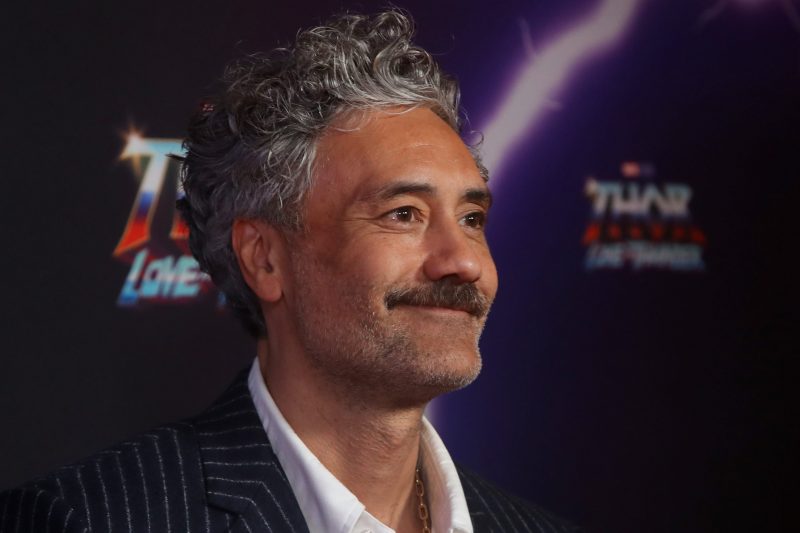 Taika Waititi, the director of the much-talked-about Hollywood film Thor: Love and Thunder, the fourth film in the Marvel series, which debuted this weekend to a franchise-high USD143 million, told NME in a recent interview that he doesn’t like lengthier versions of films that include stuff that was removed for the original theatrical run.

According to The Hollywood Reporter, when asked if he was aware of a petition advocating for a director’s cut, Waititi hinted that he believes they can be bloated and overloaded.

Waititi was asked what may be included in such a version if it were released.

“I would say my cut would probably have a few more jokes in there,” he said. “There might be a couple of deleted scenes. But as I always say, a scene is deleted because it’s not good enough to be in the film. I think the deleted-scenes section on the DVD, not that they use them anymore, should just be a list of the scenes and no links so you can’t click on them”, as reported by The Hollywood Reporter.