Nidhhi Agerwal: I am tired of being called a modern, glamorous girl 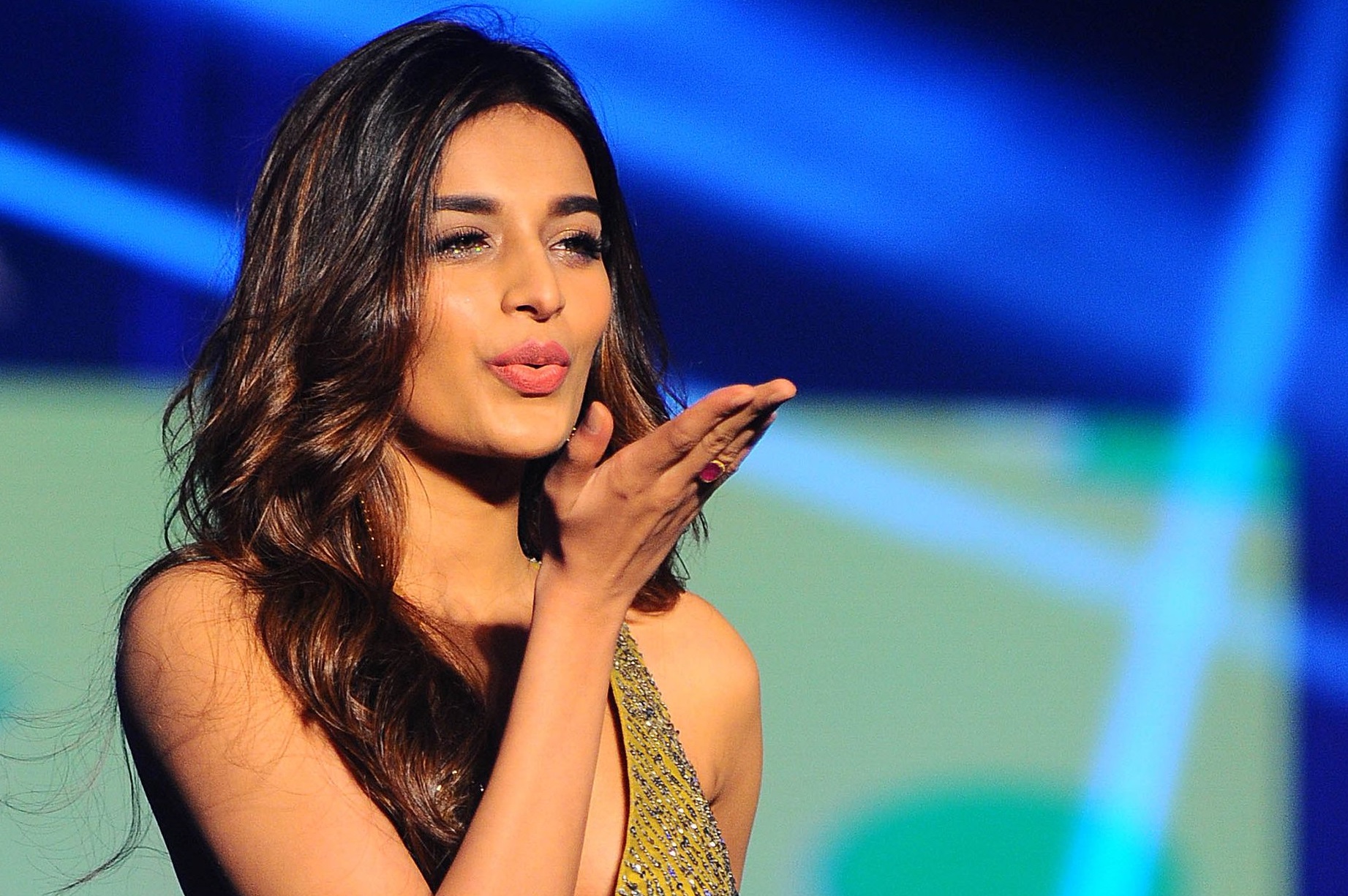 Actress Nidhhi Agerwal, who has consistently been making the effort to move up the ladder in the South Indian film industry, is quite psyched up about her upcoming film Hari Hara Veera Mallu, co-starring Tollywood superstar Pawan Kalyan.

Ever since her first look from the period action-adventure film released, the actress has been waiting for the day when she can finally show the world that she is more than just a glam doll. Talking to an Indian publication, the actress says that she is tired of being called a modern, glamorous girl and that she does not try to be this ultra-glam person on screen.

“I am so tired of being called a modern, glamorous girl. I do not try to be this ultra-glam person on screen. Being glamourous comes very naturally to me because that’s just who I am as a person, even on an everyday basis. I am happy to show people a different version of me on screen and hopefully, I won’t be put in one box anymore,” says Agerwal.

Directed by Krish Jagarlamudi, Hari Hara Veera Mallu features the actress in the role of a princess who wears traditional Indian clothes and jewellery. Talking about her character, Agerwal says, “I play Panchami, she is a princess, but she is not just a damsel in distress waiting for a knight to rescue her. There is a lot more to her.”

Calling it “the most physically challenging role” that she has ever played, she further adds, “It is the most physically challenging role that I have played till date. Wearing so much jewellery and make-up is not easy. Everything is literally stitched onto the costume. Unlike regular costumes, you can’t wear it directly, I wear regular clothes and this costume is then stitched onto them. There was no way that I could even use the washroom without taking the whole thing off.”

Made under the banner of Mega Surya Production, Hari Hara Veera Mallu also stars Arjun Rampal. The film is scheduled for release on 29 April 2022 in Telugu, Tamil, Malayalam, and Hindi.