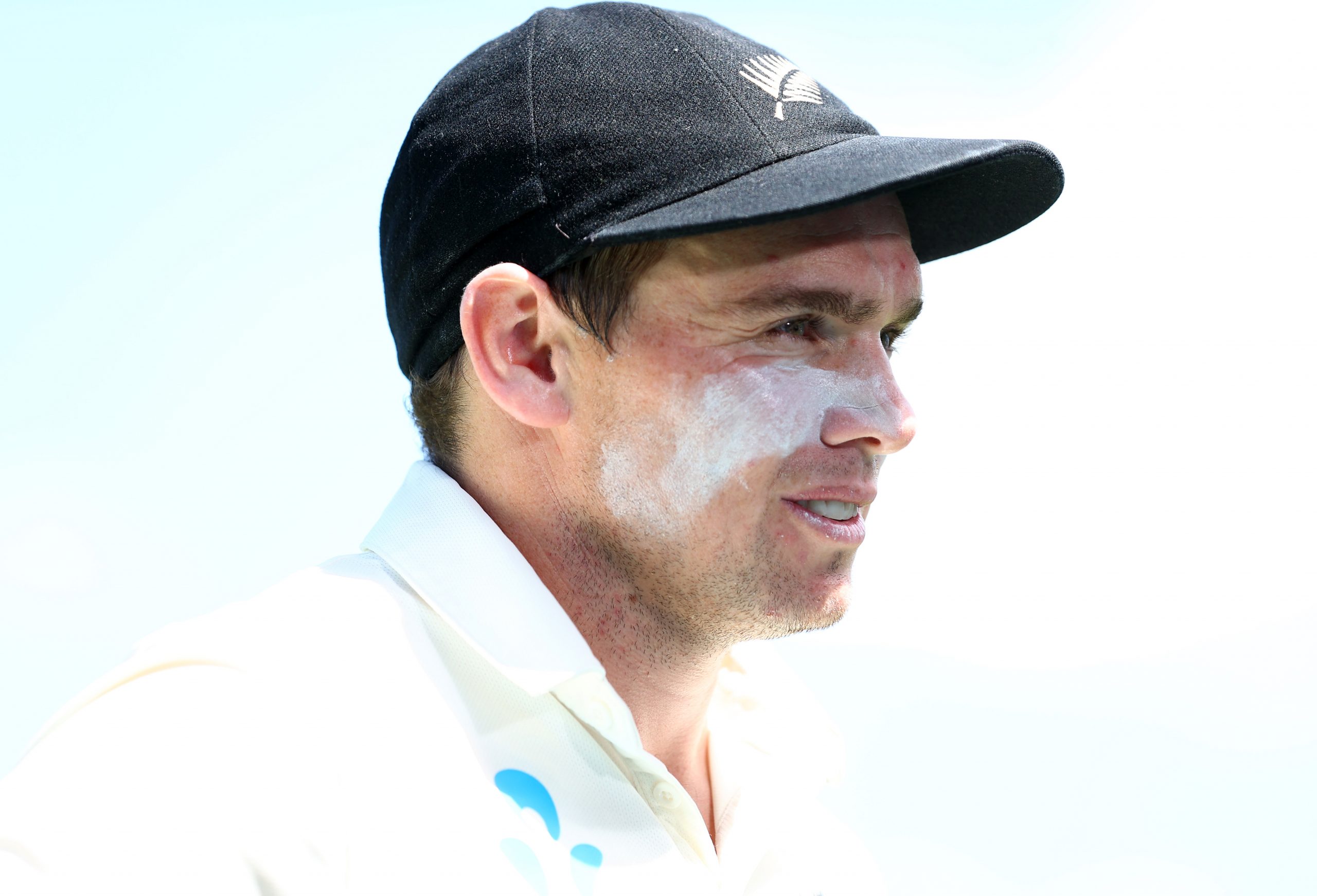 New Zealand’s Tom Latham was thankful for the possibility of extra time after the opening day’s play in the inaugural World Test Championship final against India at Southampton on Friday was washed out without a ball being bowled.

While a standard Test lasts a maximum of five days, this fixture can be extended into a sixth day should match referee Chris Broad decide that is the only way to make-up time lost earlier in the game to bad weather.

“It’s great that there’s the extra day, and hopefully whatever happens then there might be a result on that last day,” Latham told reporters after play was called off Friday.

“It’s disappointing, the rain today. It’s just one of those things that as cricketers you need to adapt, and unfortunately that’s something we can’t control.

“For us it’s just about waiting, and then when we get the opportunity to come on, making sure we’re ready to go.”

A match that represents the culmination of two years’ worth of series stalled after heavy overnight and early morning rain delayed the scheduled 10:30 am local time (0930 GMT) start and ensured there was no play before lunch.

With south coast county Hampshire’s headquarters subjected to further downpours, it was no surprise when umpires Michael Gough and Richard Illingworth abandoned play for the day at 2:48 pm (1348 GMT).

India captain Virat Kohli, however, questioned its value in sports terms by saying Thursday: “If you’re talking about Test cricket and deciding who is the best team in the world on one game over a period of five days, that is not the reality of the truth.”

India named their team on Thursday, with pacemen Jasprit Bumrah, Ishant Sharma, Mohammed Shami and spinners Ravichandran Ashwin and Ravindra Jadeja all included in the same Test side for the first time.

New Zealand have yet to unveil their side and India could change their XI as well given the teams don’t have to be confirmed until the toss.

“I think the XI which has been announced is an XI which takes the pitch and the conditions out of the equation,” Sridhar explained.

“I think it is an XI which can play and perform on any given surface in any given weather conditions.”