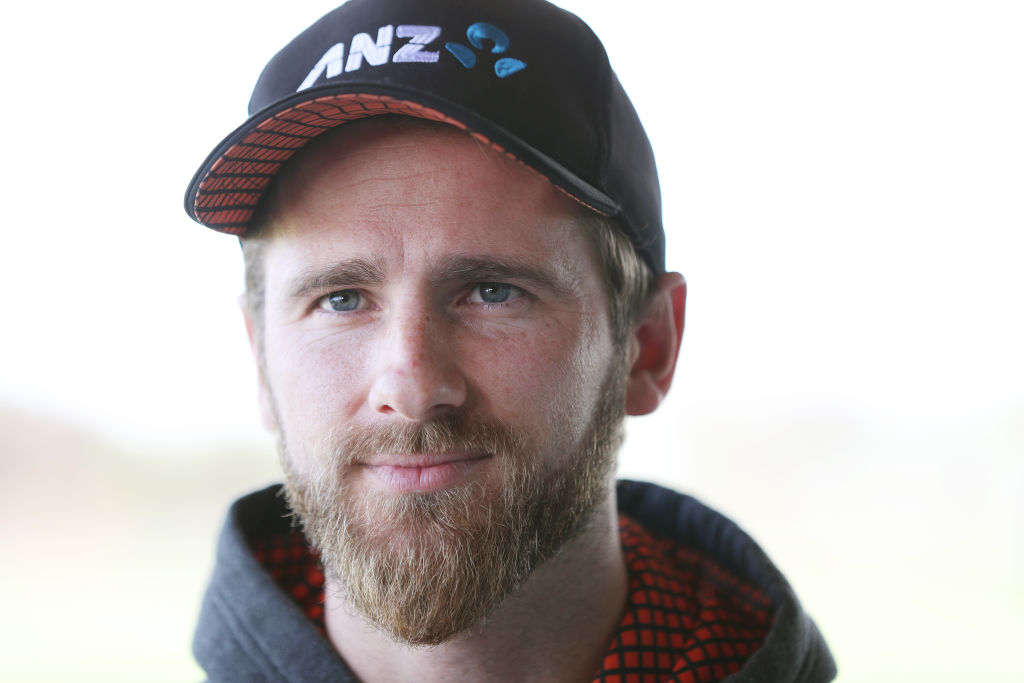 NEW Zealand will visit Pakistan in September for the first time in 18 years to play three one-day internationals and five Twenty20 matches in Rawalpindi and Lahore, the Pakistan Cricket Board (PCB) said on Thursday (5).

Top teams have avoided touring Pakistan, citing security concerns after the 2009 attack on a bus carrying Sri Lanka cricketers to the Gaddafi Stadium in Lahore.

“Series against a top-ranked side like New Zealand will be a perfect start to a mouth-watering and highly exciting home season of red and white-ball cricket,” PCB chief executive Wasim Khan said in a statement.

New Zealand, who last toured Pakistan in late 2003, finished runners-up in the 50-overs World Cup in 2019 and are also the reigning world Test champions.

The visit by Kane Williamson’s team “will reinforce Pakistan’s status as a safe and secure country,” Khan said.

Beginning on September 17, Rawalpindi will host the one-dayers, while the Twenty20 matches will be played in Lahore.

“We’re very much looking forward to returning to Pakistan for the start of their home international season,” Khan’s New Zealand counterpart David White was quoted as saying in the statement.

“It’s great that, after such a difficult time for Pakistan, international cricket is again being played in the country.”

Pakistan will also host England and the West Indies later this year, while Australia are scheduled to visit early next year.