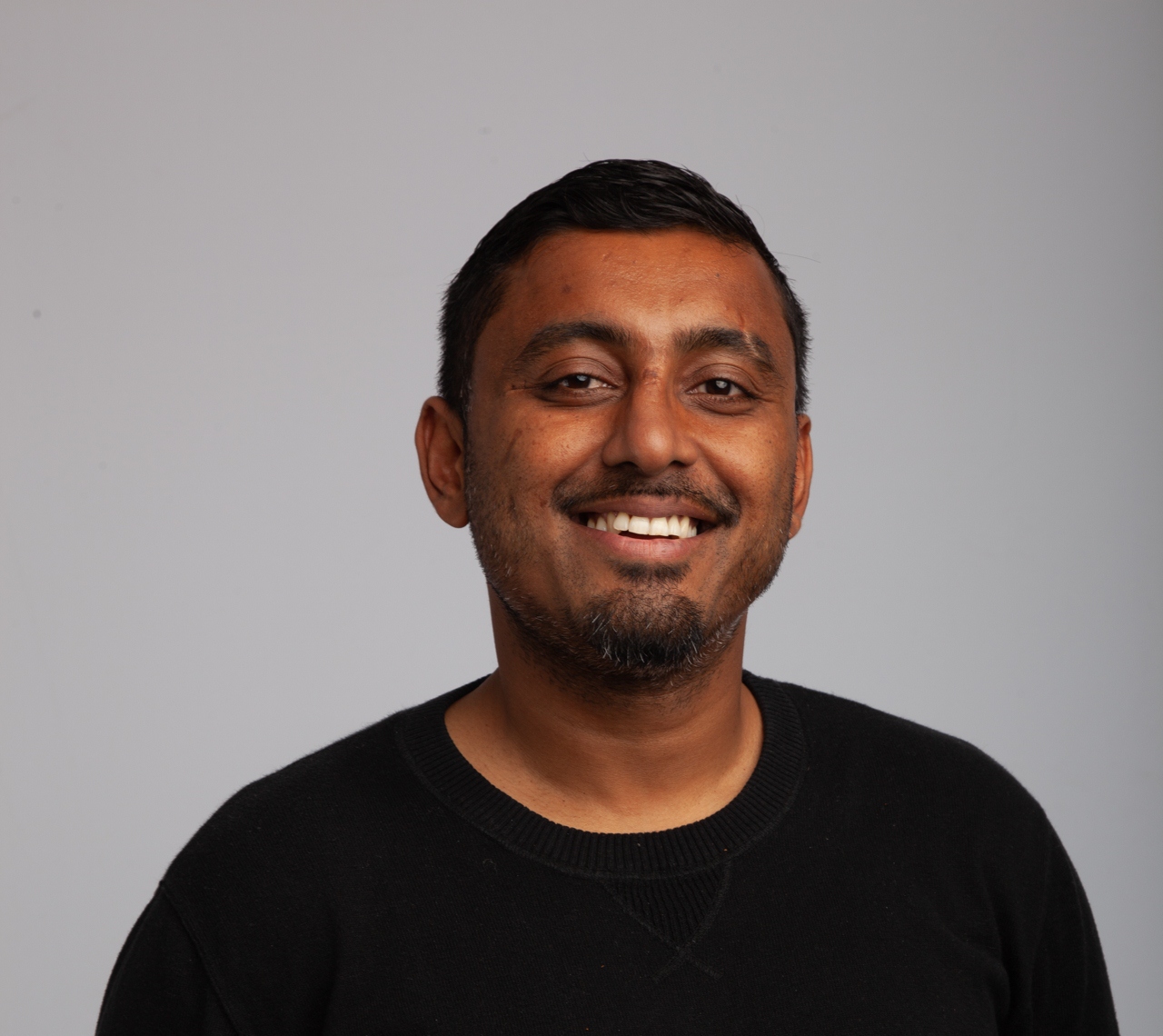 THE new artistic director of Tara Arts theatre in south London has promised to engage with the local community, describing the Covid-19 crisis as a “real moment  to listen and think about where we are”.

Abdul Shayek was last week announced as the new leader of the arts institution, known for its focus on artists and work of south Asian heritage. In an interview with Eastern Eye, Shayek spoke of his hopes for the theatre and plans to invite members of Tara’s neighbourhood in Wandsworth to join him on walks, to share stories and insights into the local community.

“I think it is really important is that we listen,” he explained. “Covid-19, obviously, has been really detrimental in terms of the challenges it has created. But on the flip side, it has given us an opportunity to do some soul searching, consider what isn’t right within the (arts and culture) sector and think about representation, equality and equity within our institutions.

“We have to seize the moment to change things and that’s why the things we want to start off with at Tara are very much about the community and the stories within it.”

His first piece for Tara, A Final Farewell, will explore how locals said goodbye to loved ones lost during the pandemic. They will be invited to retrace their steps on journeys across the borough, while audience will have the opportunities to listen to stories. He is also inviting artists to join the company’s online forum, Tea with Tara, as a space to listen to their needs post pandemic. Shayek will additionally launch a series of panel discussions to explore issues on race, climate emergency and class.

“We are here to serve (the community and artists) and support them so it is important we understand what they need, rather than coming in and telling them what we think they need,” he said.

Prior to his appointment at Tara, Shayek acted as founding artistic director and CEO of Fio. The only Asian, black and ethnically diverse led theatre company in Wales, Fio’s aim was to provide a platform for voices currently under-represented or misrepresented in society.

Similar to Fio, Tara is known for giving a voice to diverse stories which may not necessarily be shown in the mainstream theatre. Shayek, who is British-Bangladeshi, described Tara as “an important space” for diverse voices to be developed.

“From a south Asian perspective, we are the largest minority group, but it feels like we are not as well represented within the sector,” he said. “I feel like we sometimes don’t have a focus and I feel Tara could be that focal point – the sector needs it, the artists need it and we need to be a real bridge between those large, mainstream institutions and organisations who want to work with these individuals, with these communities, but aren’t sure how they can do that.”

Shayek’s predecessor Jatinder Verma announced he would be leaving Tara last year. Founding the company in 1977, Verma became known as a pioneer for his role in British Asian theatre. Asked how it felt taking over from Verma, Shayek admitted he felt pleased to be coming into a space which had been founded by a figure that had “been super inspirational for a whole host of people”.

He also noted some similarities between himself and Verma. “I believe there is a lot of synergy in term of our values and our ethos. I think I come with a track record and a background in making interesting work, in terms of taking work to communities and engaging with them. “I feel like it is a really exciting opportunity.”

Born in Bangladesh, Shayek moved to the UK when he was three years old. Raised by his mother in east London, he recalled living on benefits and finding it “tough” to access culture and theatre. He and his sister would visit the library regularly (“we would devour books on a Saturday afternoon”), but they did not engage with the arts. At secondary school, however, he became interested in drama. His drama teacher was instrumental in supporting his interest, he said.

When he was 15, Shayek had to choose his work experience placement. He successfully secured a placement at a local veterinary surgery, but said he was reluctant. “I’m not really an animal person,” he joked.

Instead, he walked around Stratford and attempted to find a placement elsewhere. By chance, he wandered past the Theatre Royal Stratford East. “I went in, asked what they do and they offered me the chance to do some work experience during the summer holidays,” he said. “I was supposed to go for two weeks, but ended up there for the whole summer.”

From there, he began to engage with local youth theatres and was accepted to the National Youth Theatre. Since then, he has worked with a range of other organisations, including Contact Theatre, the
Royals Shakespeare Company (RSC), the National Theatre and the Almeida.

Shayek’s journey in the arts came by chance – but he is keen that everyone has the opportunity to engage with it, no matter their backgrounds. “Access to the theatre was limited, so that is why it is such a big part of my personal values and ethos that people get access to the arts because it can be life-changing,” he said. “I’m a real example of that. “I’m a believer that we have to make culture accessible to all.”
For more, see: www.tara-arts.com