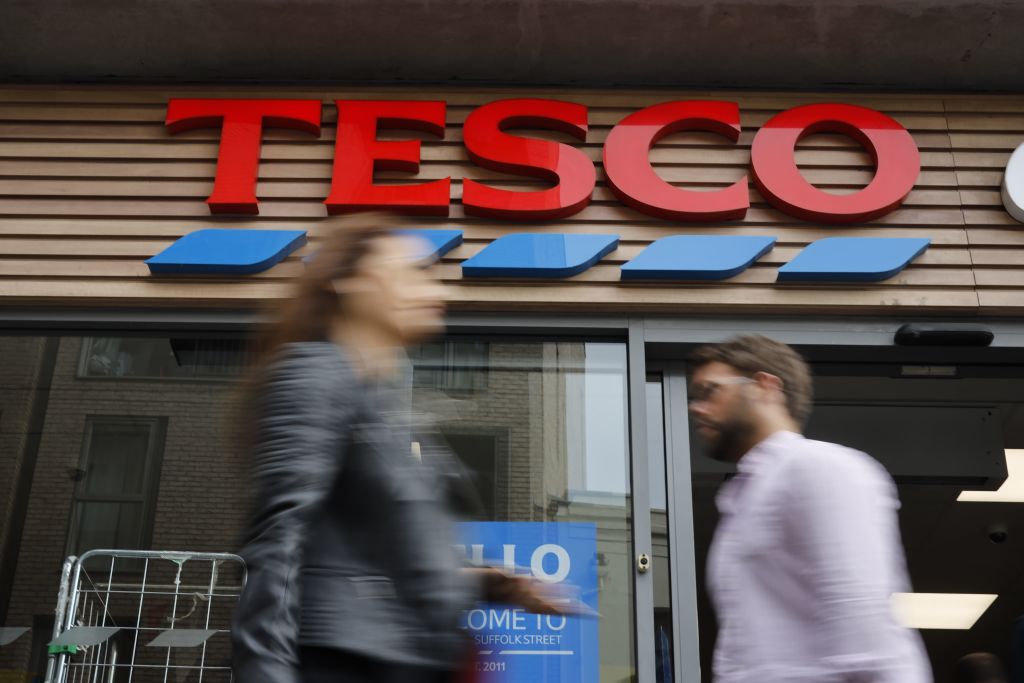 The evidence are linked to one of Tesco’s supply chains to a spinning mill in India’s Tamil Nadu. (Photo: TOLGA AKMEN/AFP via Getty Images)

THERE are reports of labour abuses in its garment supply chain in India’s southern state of Tamil Nadu, involving migrant women, Tesco has said.

The supermarket admitted after a new report by NGOs Somo and Arisa found evidence across the region of multiple labour abuses including deception, intimidation and threats towards vulnerable female workers, abusive working and living conditions and excessive overtime.

The evidence are linked to one of its supply chains to a spinning mill. “We take allegations of human rights abuses in our supply chain extremely seriously … While not a direct customer of this mill, we recognise our responsibility to everyone in our supply chain and are working alongside other brands and with Somo to investigate and ensure improvements are made,” a Tesco spokesperson said.

A worker at one of the mills had told the researchers: “We do not get proper sleep. We always have to work. We often have to work two shifts and sometimes even three shifts. This makes us feel tired and drowsy. But we cannot take any rest.”

Another worker added: “Most of my life I am spending with the machines. There is absolutely no contact with the outside world.”

According to a report in The Guardian, the workers had no choice but to live in overcrowded and “unhygienic” hostels, away from their families and with no paid leave. Moreover, the workers when not at work are forced to remain in dormitories.

Women reported feeling unsafe and that they were subject to sexual harassment, in the factories and their accommodation.

The spinning mills of Tamil Nadu, which feed raw materials into India’s export garment sector, have long been associated with human rights abuses. A Guardian investigation in 2018 revealed that Hugo Boss had found young female workers were held captive and prevented from leaving the premises of factories linked to its company in the southern Indian state.