Neena Gupta: An acting stalwart for all seasons 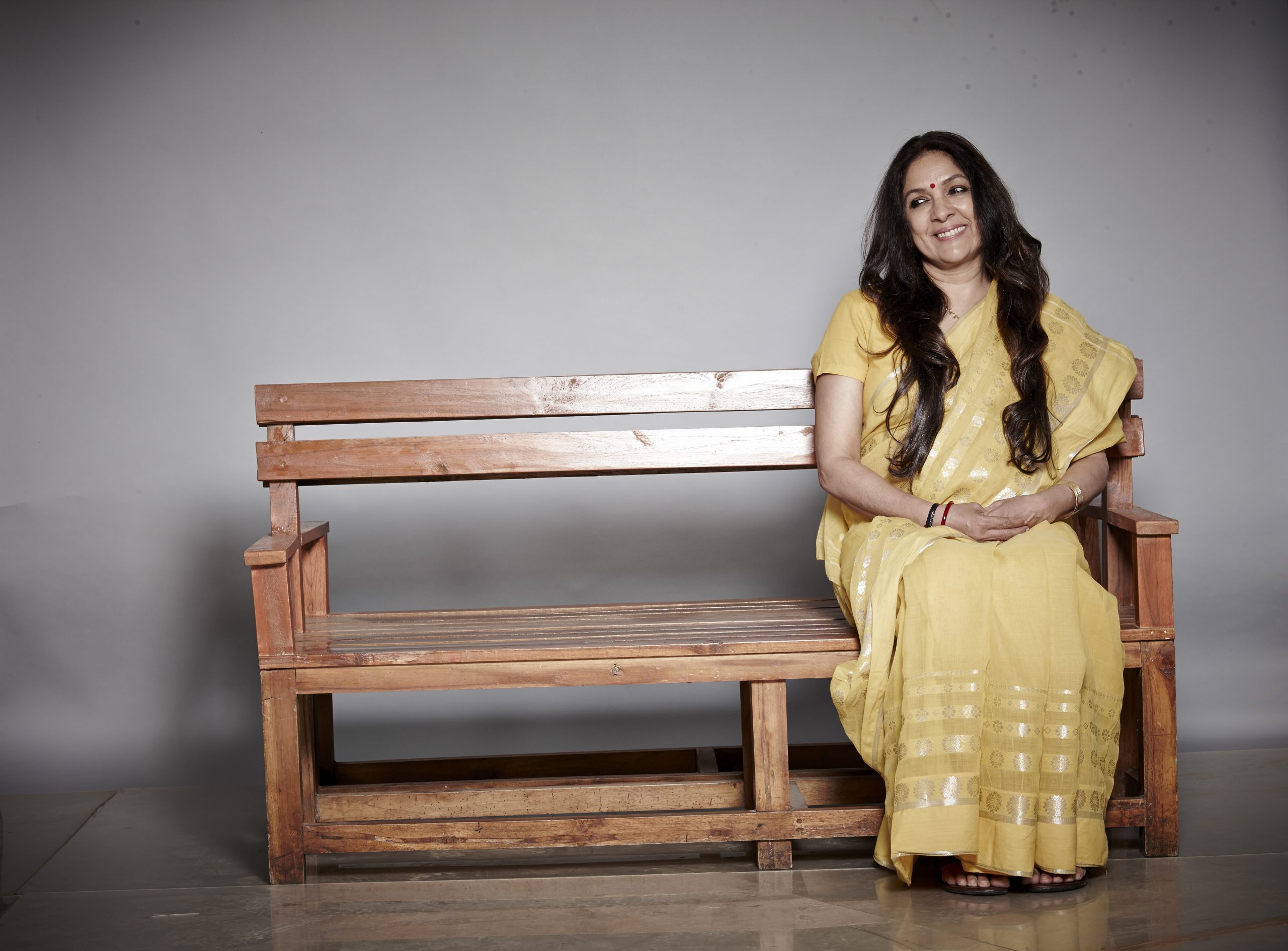 THE VERSATILE STAR TALKS ABOUT HER NEW THRILLER DIAL 100, AUTOBIOGRAPHY, AND BECOMING IN-DEMAND

A RECENT remarkable run has resulted in Neena Gupta becoming a really in-demand actress and her delivering dynamic performances.

She has also become a trailblazer for older actresses, who are so often overlooked in Indian cinema, with strong characters in diverse genres that are gaining global attention and inspiring filmmakers to write projects specifically for her. That strong run of roles continued with Dial 100, which premiered on streaming site ZEE5 earlier this month. The thriller sees her portray a grey-shaded character playing a game of cat and mouse with a police officer played by Manoj Bajpayee.

Eastern Eye caught up with the award-winning actress to discuss her recent success, Dial 100, inspirations, working with her daughter in web series Masaba Masaba and the secret of a good performance. The last few years have been incredible for you.

Have you had a chance to enjoy the success?
Yes, the last few years have been really incredible. I have had the time to enjoy the success because the pandemic meant I was in my mountain house. After the first wave of the pandemic, I came back and shot for Sardar Ka Grandson. Then I shot for Goodbye. Then again, the lockdown happened, and I went back. So yes, I have been enjoying this success in betw een. The only sad part is that there are no premieres, and I can’t travel for my book, among others. But in these tough times, whatever has happened, I have been very lucky and am enjoying myself.

How are you selecting projects?
Now, I have become a little more selective. I don’t do anything for money or for other reasons but choose something which excites me as a script and character; otherwise, I don’t say yes.

What did you like about Dial 100?
When they told me about Dial 100, I was very excited because it was a good script and an unusual role.
It is always very nice when an actor gets a different kind of role. It feels very exciting because you get tired of doing the same type of characters. It is not a very negative or positive role, but one that has many shades. That is why I said yes to Dial 100.

What was the biggest challenge you faced while playing this role?
I did not know how to play this role. On the first day of the shoot, we were all very scared because of the pandemic. I did not know which tone to take for this character because it could have been played in many ways. I’m very thankful to my director Rensil (D’Silva) for telling me how to play it. He gave me the correct tone. I asked him should I speak like this tone. So, I stuck to that throughout my performance and that helped me a lot while shooting, I think.

What was it like going toe-to-toe with Manoj Bajpayee?
I do not have many scenes with Manoj Bajpayee, and it is mostly on the phone, but on the first day of shoot, when I was on the phone (with him), I went to the shoot and gave him the cues. It was wonderful to work with him. Like I always say, if you have a good co-actor opposite you, your performance also becomes much better.

Is this the most unpredictable character you have played?
Well yes, I have not done a thriller for a long time and yes, there is a curiosity as to what she’s going to be doing. Will she kill somebody or will she not kill somebody. That question is always there, if you watch the film. So I think this will be quite interesting.

How does the thriller genre compare to others you have done?
Every genre has its own plus points, intrigues and wonderful ways of performing. This was a very different kind of film and I think Rensil’s treatment of the movie was also unique. It was very interesting to do this genre of film after doing all the other ones, like my last one Sardar Ka Grandson, which was again different. This is also unique, so it was fun to do something like that and I really enjoyed myself.

I am dying to read your recently released autobiography, which has so many great stories from your life. What was the experience of writing it like?
Oh, please do read my book, Asjad. I have been wanting to write this book for the past 15-20 years and every time I started to write, I just said no, no, no; I can’t write and stopped. In the first lockdown, I was in my hill house for almost six months and had a lot of time to think about myself, my life, and my career. One day a friend suddenly said, ‘why don’t you write your book now’. So, I said, ‘oh yeah let me think’. I thought about it, and I said okay, I am ready to write now.

What happened next?
When I started to write I never stopped. It just came! So earlier, I used to stop initially and say no, no, no; I can’t do it. This time I don’t know what it was, whether it was the beautiful place I was in or no work (due to the pandemic). It was, you know, a lot of time for myself, and it just came. I never stopped and it just happened. I think that is the reason why it happened, and I could write it.

How has it been working with your fashion designer daughter Masaba Gupta on hit web series Masaba Masaba, and did you imagine she would be such a great actress?
When I heard about this idea, I was wondering how will they do it. She’s so young and you talk about her life, and things like that. She’s never acted before! When I saw the rushes for the first time, I was (pleasantly) surprised and told her. When it comes to her, I’m her biggest critic and criticising her all the time. I told her, ‘I can’t imagine how good you are’, and this came from my heart. I really appreciated what she did. It was a difficult task, and you know, some very difficult scenes, she did very well. I said ‘I’m sorry that I stopped you from becoming an actress earlier, but please do more work’. I was very happy about it.

What is the secret of a good performance?
What I have come to know over the years is that basically the secret is to focus, to concentrate and to mean the lines you are saying. Sometimes when you are quite experienced you can give an average performance without focusing or meaning the dialogues you are saying. You can do it, but the fun part and best thing is when you mean the lines you say and really hear the lines of your co-actor. I think that’s what I have realised so far.

Why should we watch Dial 100?
It’s a fine film. The treatment of the film is very different. And I think the performances are also very good; so that’s why the audience should watch Dial 100.