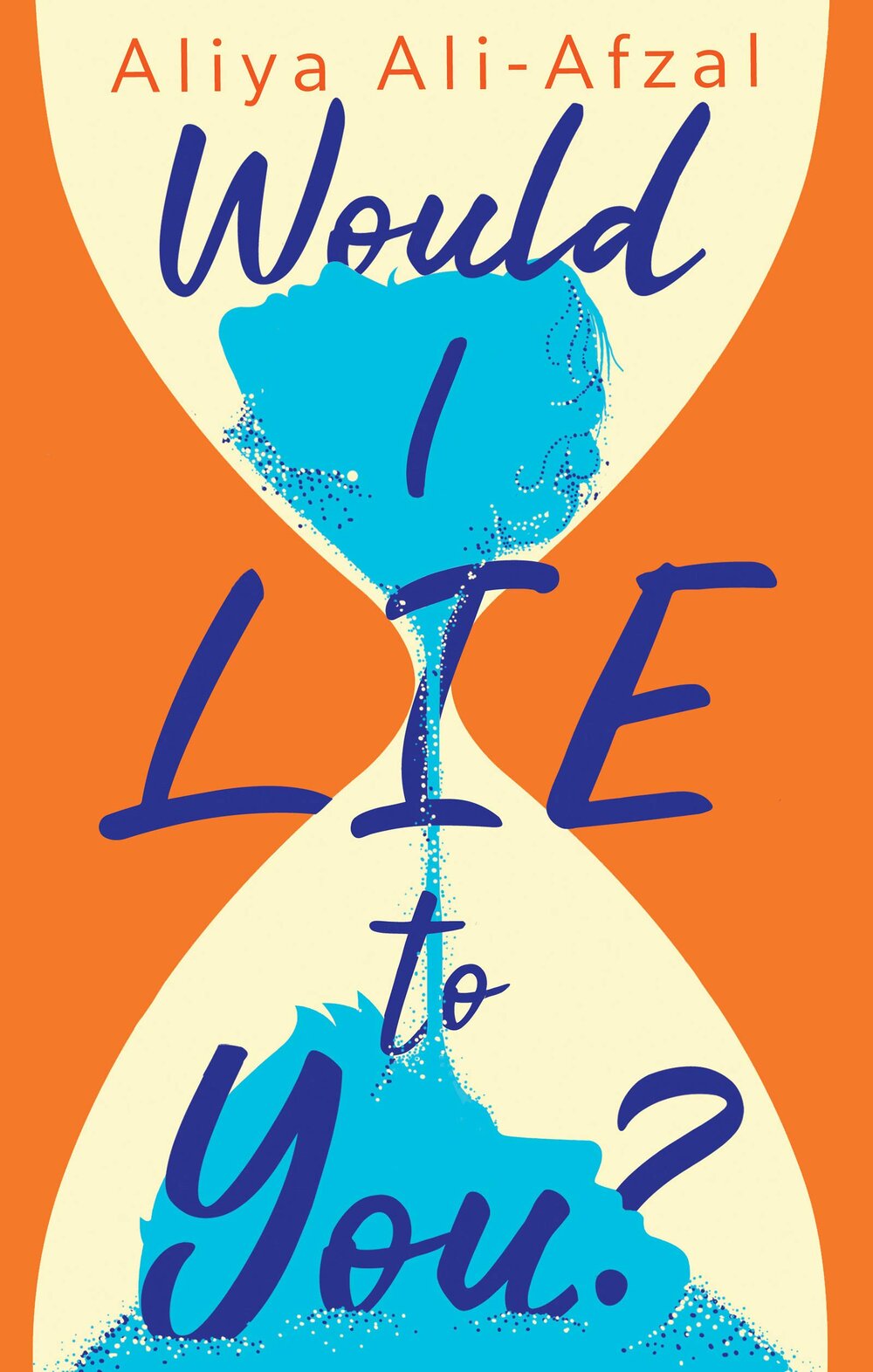 THERE are a whole host of great novels on the way in the coming months by talented authors at the top of their game.

Eastern Eye decided to give literary lovers something to look forward to in the next six months by presenting a preview of 10 books.

I Know What I Saw by Imran Mahmood (June 10): The second novel from the British thriller writer is a story of a once wealthy banker living on the streets who witnesses a murder, but isn’t believed. He must confront his inner demons, a painful past and an unforgiving city to find the truth. 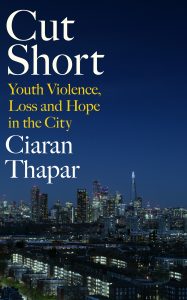 The Blood Divide by A.A Dhand (June 24): The highly acclaimed British crime writer returns with another gripping page turner about two unconnected individuals on the run in India and desperately trying to find some answers. Like his previous books, the multi-layered novel will have plenty of unexpected twists and shocking turns.

Cut Short: Youth Violence, Loss and Hope in the City by Ciaran Thapar (June 24): The first book from a bright new British literary voice draws upon his experience as a youth worker to present interweaving stories of those at the sharp end of London’s serious youth violence epidemic. The urgent, sympathetic and painful portrait of a society fracturing along lines of race, class and postcodes is expected to provoke debate. 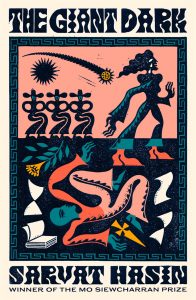 The Giant Dark by Sarvat Hasin (July 8): The Londonbased writer delivers an award-winning story about love and fame, which is a loose retelling of the myth of Orpheus and Eurydice, exploring the consuming and devastating effects of using a lover as a muse. The story of two lovers reconnecting and attempting to blur their past with the present is one many will relate to. 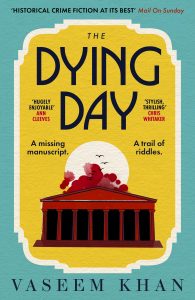 The Dying Day by Vaseem Khan (July 8): The British author has become a specialist in sparkling historical fiction and delivers another gripping story set in the past. The 1950 Bombay set story revolves around an inspector trying to unravel a complex mystery, which leads to much darker crimes.

Would I Lie to You? by Aliya Ali-Afzal (July 8): The debut novel from a fresh new literary voice revolves around a housewife with a seemingly perfect life, whose life slowly spirals out of control after she loses the family’s savings and must race against time to somehow replace £75,000.

Manju’s Magic Muddle by Chitra Soundar (July 8): The entertaining children’s book revolves around a young girl who summons a genie who turns up with a terrible cold and that affects his magic. The fun story is accompanied by eye-catching illustrations that children will love. 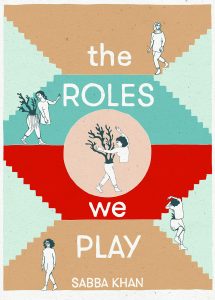 The Roles We Play by Sabba Khan (July 15): The debut graphic novel explores themes of identity, belonging and memory within the East London Pakistani Muslim diaspora through a series of stories. They paint a vivid snapshot of contemporary British Asian life and complex generational shifts experienced within migrant communities today. 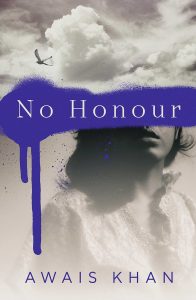 No Honour by Awais Khan (August 19): The Lahorebased writer’s second novel is a hard-hitting story of a young village girl in rural Pakistan who defies convention with devastating results. The multi-layered story of courage, honour, resilience and the meaning of love is a battle between family, a free-spirit and an unforgiving society. 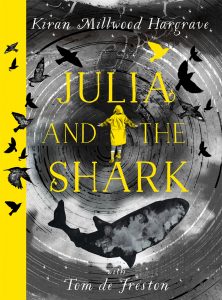 Julia and the Shark by Kiran Millwood Hargrave (September 2): The poet and playwright has had a prolific career since delivering her award-winning debut The Girl Of Ink & Stars. Her latest offering combines science and the environment with an uplifting story about a mother and daughter. The story also has adventure and an interesting exploration of love.

Next of Kin by Kia Abdullah (September 2): The British author has made a name for herself by delivering out-ofthe-box subjects and does that again with this tense courtroom drama, which has been triggered by a tragic event that tears a family apart, but is not all it seems. 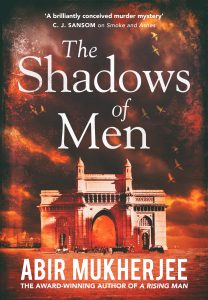 The Shadows of Men by Abir Mukherjee (November 11): The award-winning writer returns with a 1920’s crime drama set in Calcutta and Bombay, during heightened political tensions. The story sees officers of the imperial police force trying to catch the murderer of a Hindu theologian before a religious bloodbath breaks out.