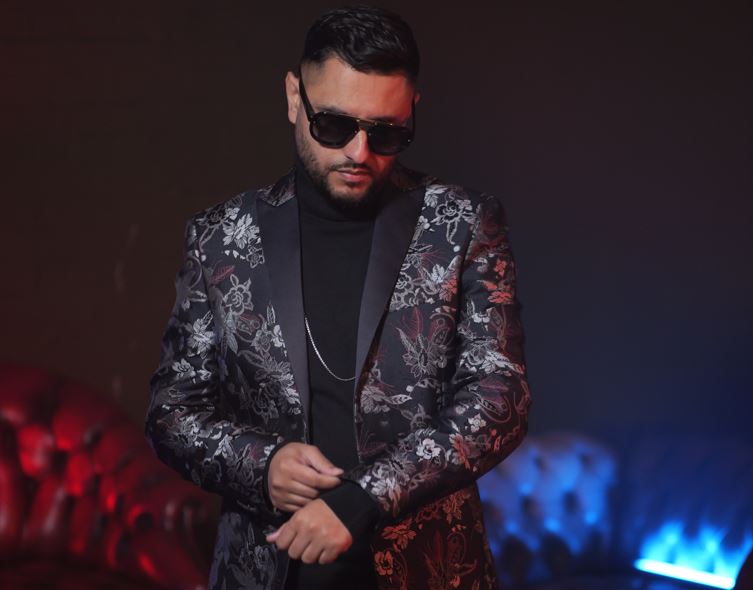 WITH more than 20 music releases to his name, Braford-born Fusion has entertained audiences with songs like Cha Sha, Jaaniye, Aashiqui and Deewani.

The singer and rapper started off 2023 by teaming up with acclaimed British Asian music producer Kami K for newly released single Influencer. The dance floor-driven track, injected with vibes including reggaeton and Punjabi-English rap, is accompanied by an eye-catching video.

Eastern Eye got the talented urban artist to select 10 songs he loves.

Tappe by Surinder Rattan ft Mc Metz: Seeing Tappe on cable for the first time made me want to take up music and become an MC and rapper. The whole concept of an Asian rapper on TV was unheard of, so this track will always be a special for me.

Cha Sha by Fusion ft Metz ’n’ Trix: It was always my ambition to make a song with Metz ’n’ Trix, as it was because of them that I took up music. Cha Sha is one of my greatest achievements and I would like to thank Metz ’n’ Trix for an amazing studio experience.

Laal by Sukshinder Shinda: I first heard this track being blasted out of a Honda Civic on the streets of Bradford. The high-pitched vocals on an urban dance beat was something I hadn’t heard before. This was also the first time I was introduced to the effect of autotune on vocals, which I fell in love with.

Nahin Tere Jeha Hor Disda by Rishi Rich: Perfection at its finest. Everything about this song still bangs. It is timeless, and I could not get enough of watching the music video. The vocals of Javed Bashir work harmoniously with the r’n’b beat to make magic. It is one of my all-time favourites.

Amplifier by Imran Khan: A track which made a massive impact on the Asian music scene when it was released. The reaction it gets every time it is played blows me away. As a music artist I have learnt a lot from this track, and it’s on my everyday playlist.

Hanju by Fusion ft Akash Music: My good friend Akash Musik wrote the song with me and sang the hook. This has to be one of my deepest songs and a favourite track that I can listen to on repeat. Don’t get mistaken, that is not because it is my song, but because of the feeling it brings in Akash’s vocals.

47 by Sidhu Moosewala ft Mist, Steel Banglez and Stefflon Don: Just wow –one of my favourite collaborations of all times. Simple but effective. The raw vocals with a hard-hitting bass brings out a raw energy. When the song was released, I sat in the studio for hours listening to it at full blast.

Gangsta by Karan Aujla ft YG: A song that has recently become number one in my playlist. The more I listen to this track the more it grows on me. I have not known much about Karan, but this track has definitely got my attention.

Kangna by Dr Zeus: Another anthem from the early 2000s. Dr Zeus is an inspiration in the world of music production. Kangna was one of my favourite tracks from Zeus and always will be. This track has a lot of childhood memories attached to it. When I want to take a trip down memory lane, all I have to do is play this song, and it all comes rushing back.

Mundian To Bach Ke by Panjabi MC: This is a classic which always lifts my mood. Shame I can’t dance but if I could, I would not get off the dancefloor when this song played. A dancefloor powerhouse which took Asian music to the mainstream. Big up to the legend PMC.

The top 10 reasons why Guru Dutt was magnificent