Mrunal Thakur: I am careful to not repeat myself - EasternEye 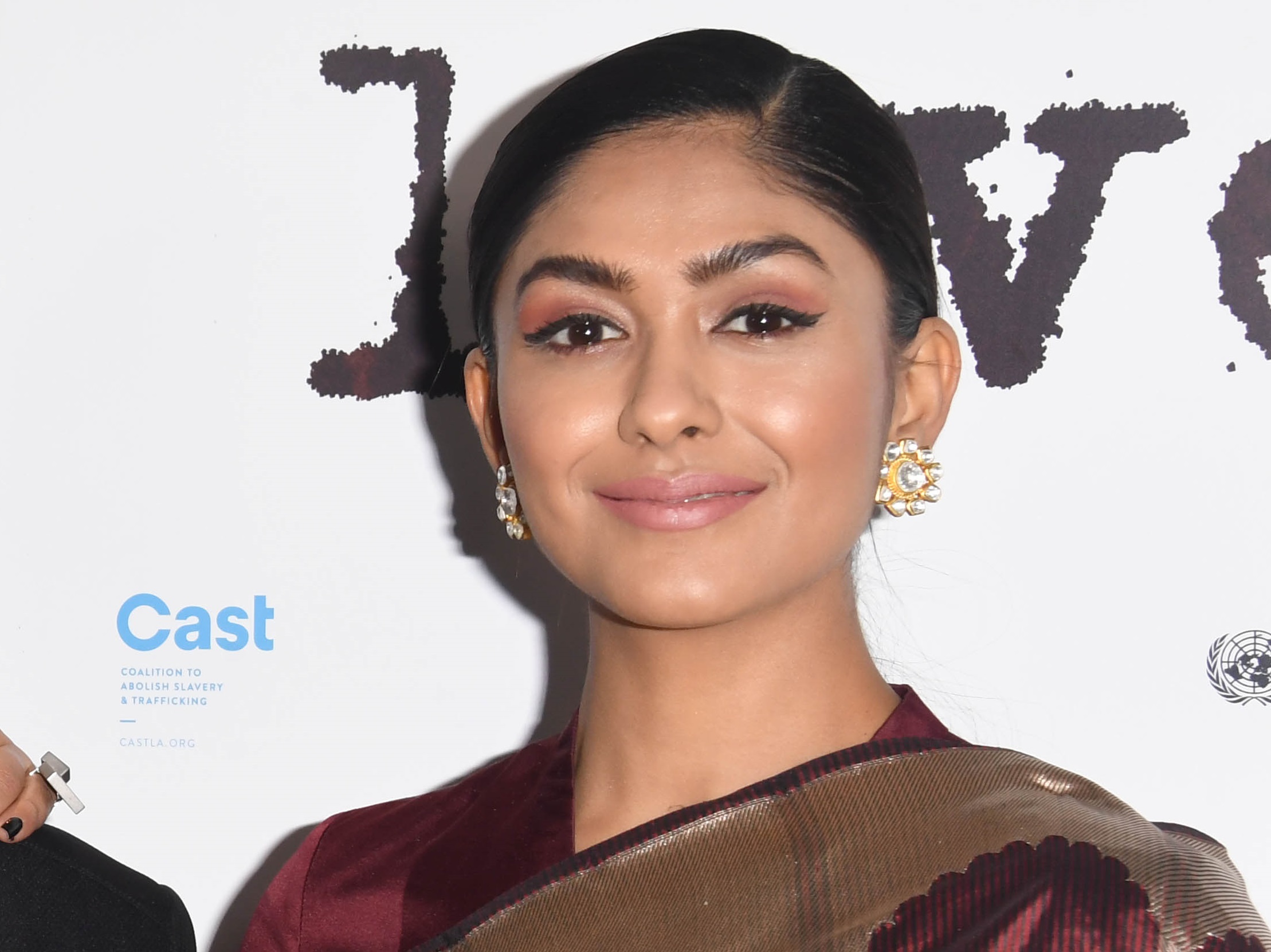 Ever since making her silver screen debut with the critically acclaimed film Love Sonia (2018), Mrunal Thakur has tried to pick characters which are starkly different from what she has already played in her previous films, to the point that she had let go of several plum projects in order to maintain versatility in her filmography.

Talking about the same, she tells an Indian publication, “I am careful to not repeat myself, and sometimes, I let go of projects just so that I do not end up stereotyping myself.”

Talking about the easy stereotyping of actors, she says, “Pigeonholing is common and when something works, people just expect you to keep repeating that. I know how that ends in saturation, for the viewers and me. I consciously pick different films and genres. Love Sonia is nothing like Batla House (2019) that is nothing like Super 30 (2019) and that is nothing like Toofan. I don’t want anyone to have a set notion of what I am capable of. I am an actor and I can do anything that my story demands from me,” she signs off.

Thakur, who transitioned from television to films, has an exciting line-up of projects ahead of her. She is currently busy with her two upcoming Hindi films – Toofan and Jersey. Both are sports dramas. She will soon start working on three films – Aankh Micholi, Pippa, and a Hindi remake of the superhit Tamil film Thadam (2019). The actress also plays the titled role in Netflix’s ambitious period drama, Sivagami. 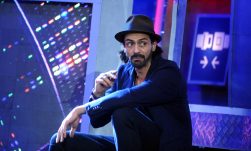 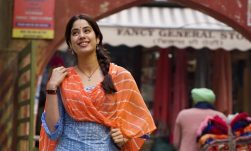 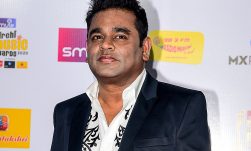