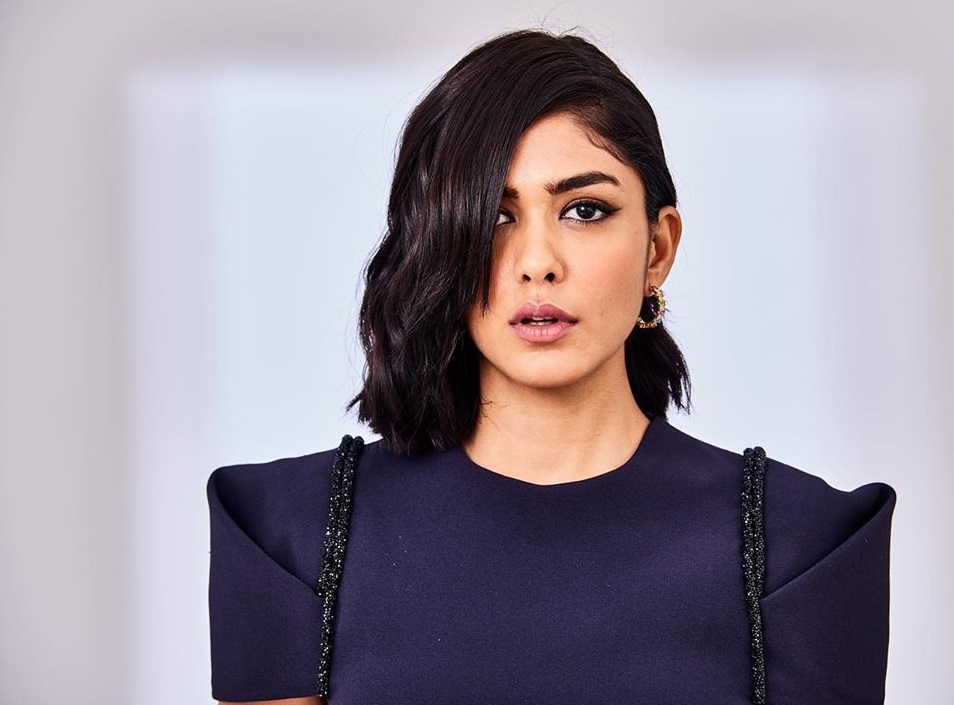 With each passing film, Mrunal Thakur has been trying her best to find her footing in showbiz. The actress, who started off on television before her love for movies compelled her to move to Bollywood, enjoyed great success in 2019. She calls 2019 a dream year for her.

Mrunal impressed every one with her endearing performance in Super 30 (2019). In spite of the presence of superstar Hrithik Roshan, the actress managed to leave her mark and that was indeed a big achievement for a newcomer like her.

She followed Super 30 with an intense role of a journalist in John Abraham’s cop-drama Batla House (2019). She managed to garner appreciation here as well. “I cannot believe it is almost a year since I shot for both films,” says the actress, adding that after receiving positive reviews, she feels the responsibility of delivering consistently.

Just like the year gone by, 2020 is also going to be an exciting year for the actress. She will be seen in two much-awaited sports dramas – Jersey and Toofan. While Jersey features her alongside Shahid Kapoor, Toofan stars her as the leady love of Farhan Akhtar.

Talking about Shahid Kapoor, Mrunal says that he is a sweetheart and always supportive. Jersey is an official remake of the superhit Telugu film of the same name. The actress says that she has watched the original movie and now, when on the set, is often consulted by the director for inputs.

Shahid and Mrunal play parents to a young boy and the actress has no qualms about playing a mother so early in her career. “I have met girls who had kids in their early 20s. Even I played a mom of two in a commercial when I was 18. It is just acting,” she shares.

On Rakeysh Omprakash Mehra’s Toofan, she says, “We shot most of the film in one go in Mumbai so the flow wouldn’t break. My character has a certain graph, and music is helping me prep.”