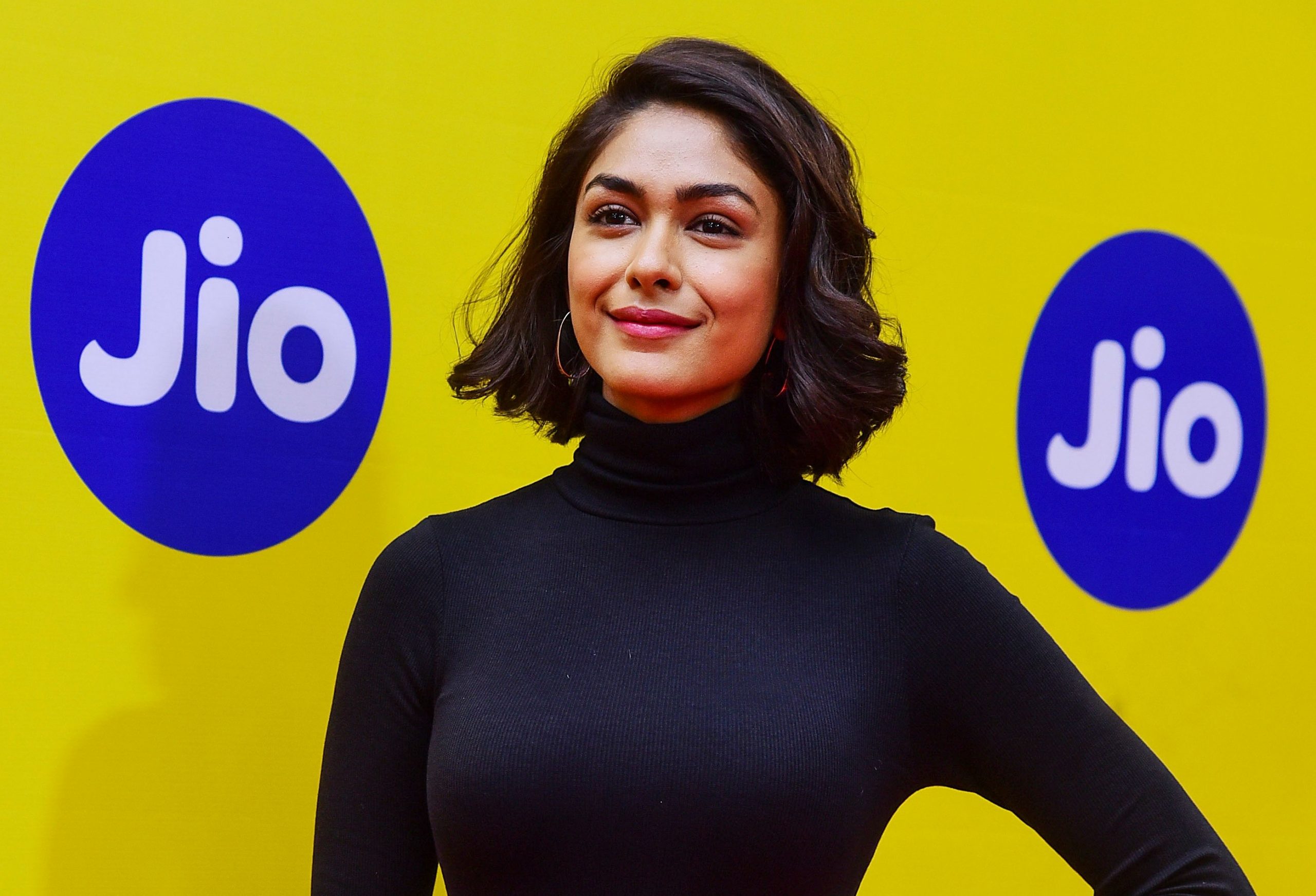 Mrunal Thakur and Priyanshu Painyuli have been roped in to play important roles in filmmakers Ronnie Screwvala Siddharth Roy Kapur’s upcoming film, Pippa. The two actors join Ishaan Khatter on the cast. To be directed by Raja Krishna Menon, the film is based on the book The Burning Chaffees by war veteran Brigadier Balram Singh Mehta.

Pippa stars Khatter in the role of Brigadier Mehta, a veteran of the 45th Cavalry Tank Squadron who fought on the eastern front during the Indo-Pakistan war of 1971. Mrunal Thakur and Priyanshu Painyuli will play the roles of his siblings. The film also has Soni Razdan in the role of their mother.

Producer Ronnie Screwvala, who has previously had great success with war film Uri: The Surgical Strike (2019), says, “Pippa is a story that chronicles an Indian victory in 1971 through the eyes of the Mehta family and signing on fine actors to essay the members of this brave family was our foremost priority. I am glad we have talented actors like Mrunal and Priyanshu on board, who along with Ishaan will spearhead this story of triumph that needs to be told.”

Producer Siddharth Roy Kapur says, “We were looking for great actors who would complement each other to create a believable family unit, and with Mrunal, Priyanshu and Ms. Razdan on board to join Ishaan, I am happy that we have more than achieved what we set out to do with the casting.”

Director Raja Krishna Menon says, “With Mrunal and Priyanshu joining Ishaan, we have three of the most exciting young actors coming together. Personally, I am very excited to work with such extraordinary young talent and look forward to the energy they bring to Pippa.”

Produced by RSVP and Roy Kapur Films, Pippa will enter theatres towards the end of 2021.