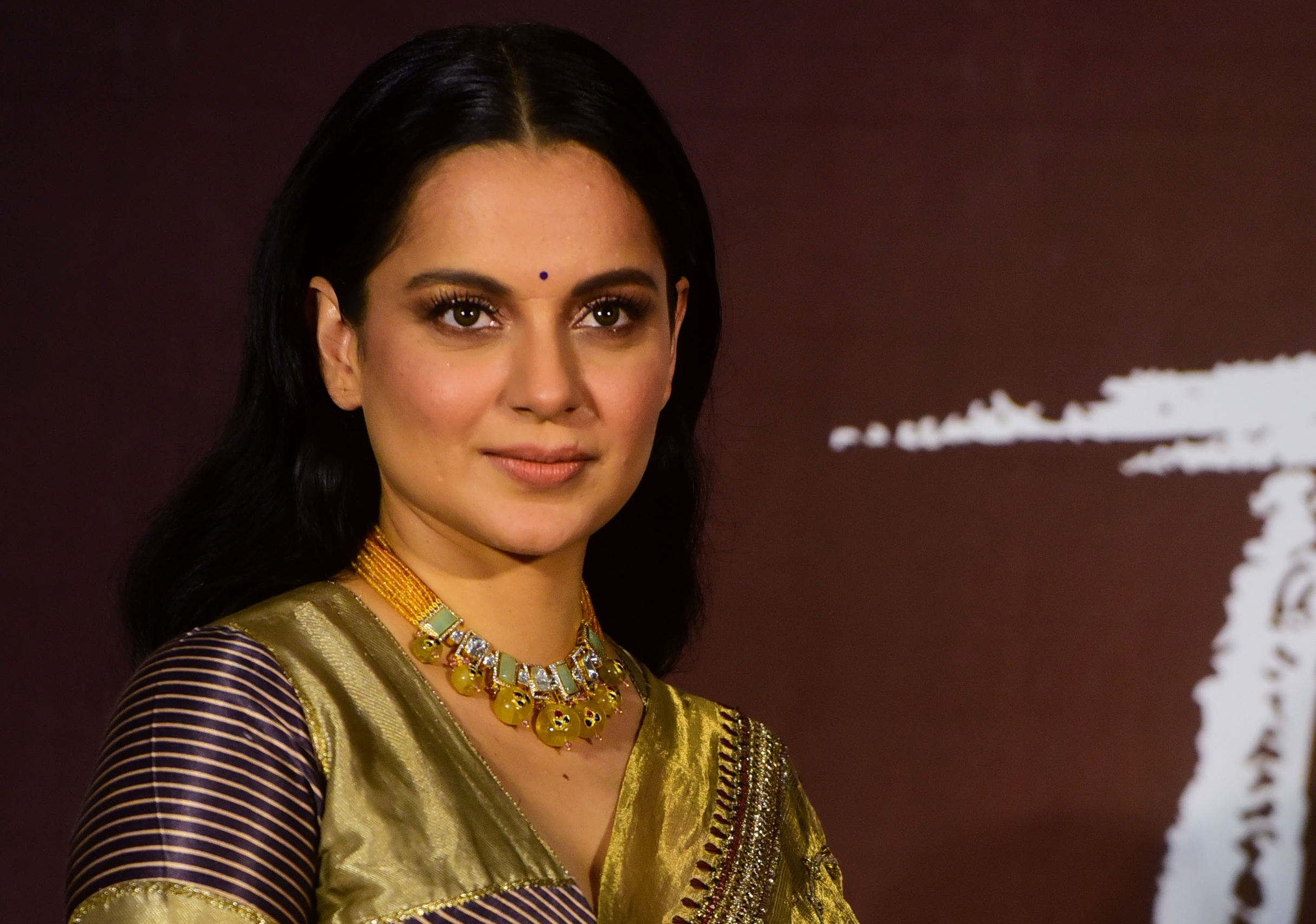 In August 2021, we saw many films and web series like Shershaah, BellBottom, Chehre, Navarasa, The Empire, and others. Now, in September also there are many interesting films and series that the audiences will get to watch in theatres (movies) as well as on digital platforms.

So, let’s look at the list of movies and web series to look forward to this month…

With theatres reopening in India, the makers of Kangana Ranaut starrer Thalaivii have decided to release their multi-lingual film on 10th September 2021. The film is a biopic on late actress-turned-politician Jayalalithaa and it will be released in Hindi, Tamil, and Telugu. The trailer, which was released a few months ago, had grabbed everyone’s attention.

Naga Chaitanya and Sai Pallavi’s Telugu film Love Story is also slated to release in theatres on 10th September 2021. The music of the film is already hit and we are sure that the Telugu film audience is excited to watch the romantic drama on the big screen.

Nani starrer Tuck Jagadish is one of the most awaited Telugu films of the year. The movie was earlier slated to release in theatres, but now, it will get a direct-to-digital release on Amazon Prime Video on 10th September 2021.

On 10th September 2021, it’s the festival of Ganesh Chaturthi / Vinayaka Chaviti, so the filmmakers in India decided to release their films during that weekend. Apart from Thalaivii and Love Story, the Telugu film Seetimaarr starring Gopichand and Tamannaah Bhatia will also release in theatres on 10th September. The trailer of Seetimaarr was released recently and it is entertaining.

Saif Ali Khan, Arjun Kapoor, Jacqueline Fernandez, and Yami Gautam starrer Bhoot Police is all set to premiere on Disney+ Hotstar on 17th September 2021. It is a horror-comedy and the trailer of the film has grabbed everyone’s attention.

Amazon Prime Video’s series Mumbai Diaries 26/11 starring Mohit Raina and Konkona Sensharma will start streaming on 9th September 2021. Created by Nikkhil Advani, the series is set against the backdrop of the Mumbai terror attacks that took place on 26th November 2008.

Season two of the hit TV show Pavitra Rishta is all set to be premiered on Zee5 on 15th September 2021. The series stars Ankita Lokhande and Shaheer Sheikh in the lead roles. We are sure fans of Ankita and Shaheer are excited about the series.