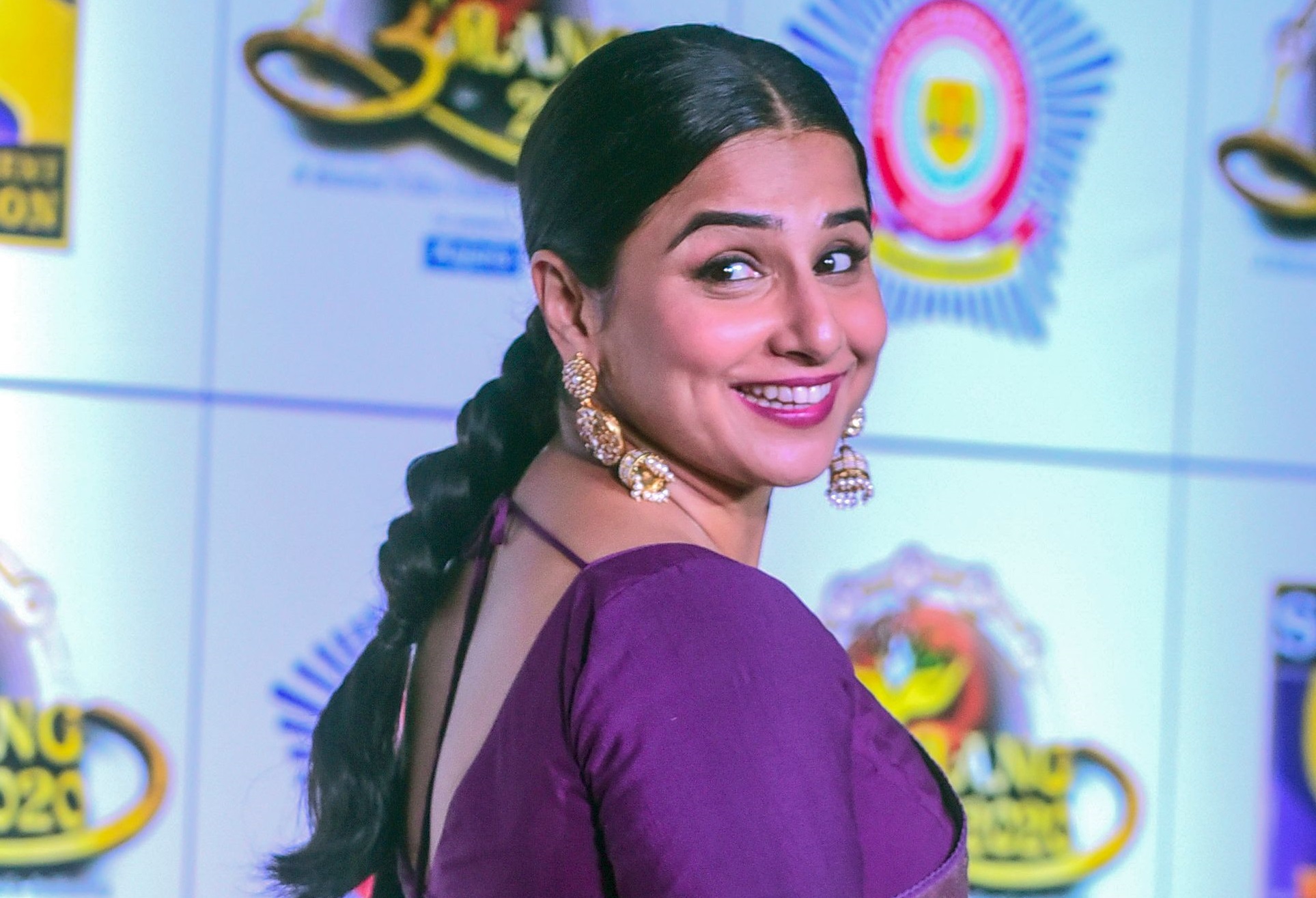 In May, we got to see movies like Radhe: Your Most Wanted Bhai, Sardar Ka Grandson, and others. There were also some interesting web series that released last month like Broken But Beautiful 3, Maharani, and more.

Now, in June also we will get to watch some interesting content on the OTT platforms. So, here’s a list of films and web series to look forward to this month…

After Shakuntala Devi, Vidya Balan starrer Sherni is now all set to get a direct-to-digital release on Amazon Prime Video. The release date of the film is not yet announced, but it will start streaming this month. The trailer of Sherni will be out on 2nd June 2021.

The trailer of Dhanush starrer Jagame Thandhiram was released today. Directed by Karthik Subbaraj, the Tamil film will release on Netflix on 18th June 2021. Today, while sharing the trailer with his fans, Dhanush tweeted, “What would have been a great theatrical experience coming to Netflix. Nevertheless hope you all enjoy jagame thandhiram and suruli @karthiksubbaraj @Music_Santhosh.”

Anthologies have been the highlight of Netflix. After Lust Stories, Ghost Stories, and Ajeeb Daastaans, now one more anthology titled Ray is all set to stream on Netflix. Starring Manoj Bajpayee, Ali Fazal, Harshvarrdhan Kapoor, Kay Kay Menon, and others, Ray will release on 25th June 2021.

Skater Girl directed by Manjari Makijany is all set to release on Netflix on 11th June 2021. The story revolves around a girl who stays in a village in Rajasthan and gets interested in skating. The trailer of the film is quite interesting, and we surely look forward to the movie.

Last on the list we have Sunflower. Directed by Vikas Bahl, the series stars Sunil Grover, Ranvir Shorey, Girish Kulkarni, Shonali Nagrani, Sonal Jha, and Ashish Vidyarthi. It will start streaming on Zee5 on 11th June 2021.