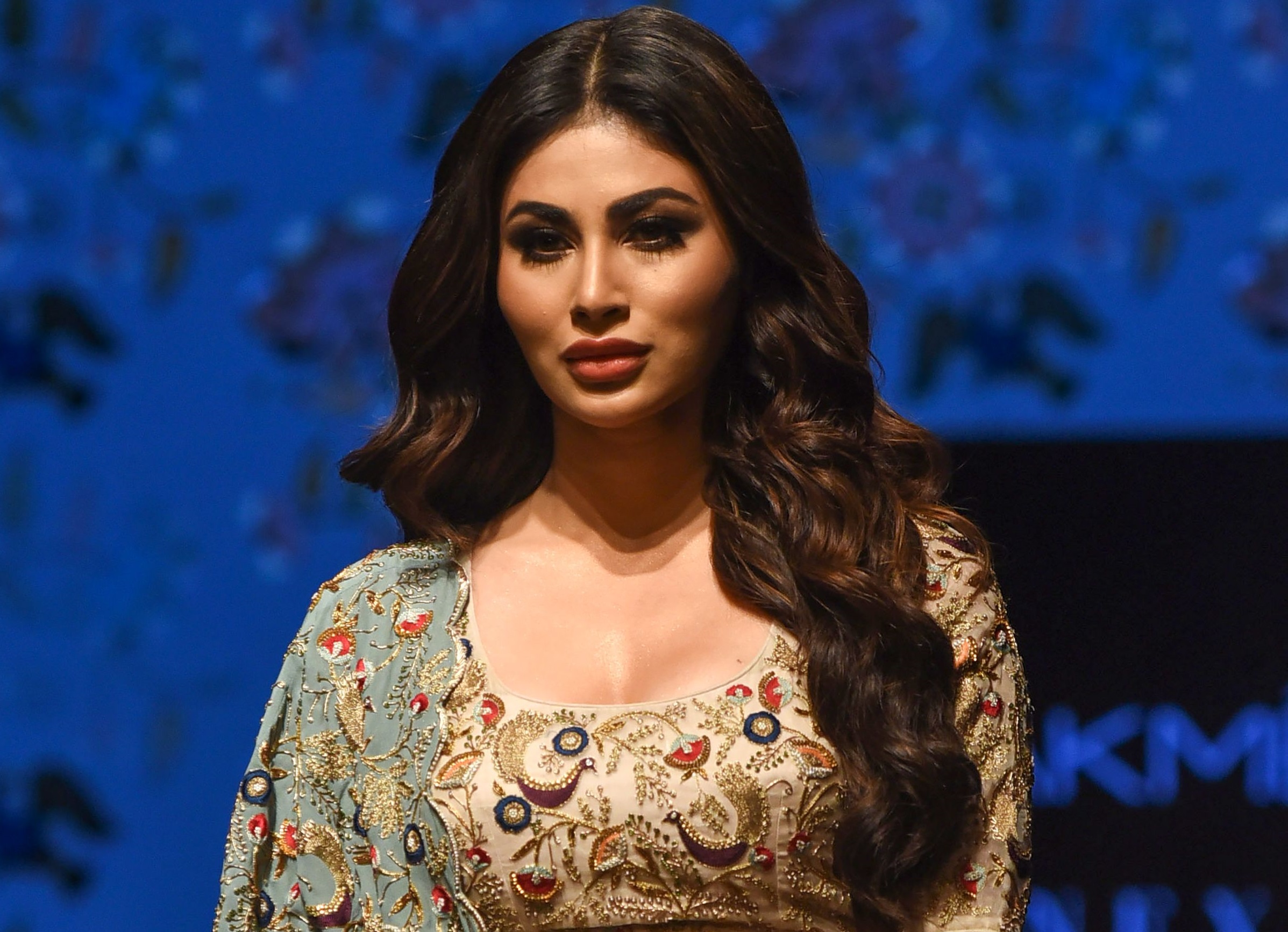 Dharma Productions’ Brahmastra may have been taking a long time in production but it still remains one of the most awaited films coming from the stable of Bollywood. Starring Ranbir Kapoor, Alia Bhatt, and Amitabh Bachchan in principal roles, the big-ticket fantasy drama has been creating quite a buzz ever since its announcement.

In addition to Ranbir Kapoor, Alia Bhatt, and Amitabh Bachchan, Brahmastra also features Mouni Roy in an important role. This is the first time when the actress is sharing the screen space with all the aforementioned three stars, and she is trilled to be working with them.

“It has been a beautiful experience. I really consider myself lucky to be working with the entire cast and crew of Brahmastra honestly. And, I cannot wait for it to come out,” Roy told a publication.

Showering praises on director Ayan Mukerji, Roy said that it was a dream come true moment to be working with him on the project. “Dream come true. He is the best human being. I really feel he is one of God’s favourite child. I cannot wait to talk more about it once the film is releasing. I get the opportunity to,” said the actress.

When asked to share some details about her character in Brahmastra, Roy said that she cannot really do so as she is playing the antagonist of the film, so she cannot talk much about the character. 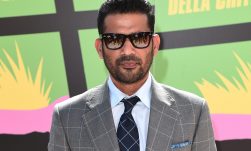 Entertainment
Work on the sequel to Tumbbad has begun, confirms Soham Shah 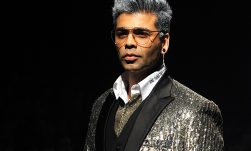 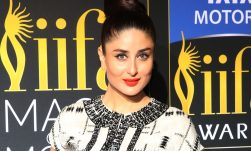