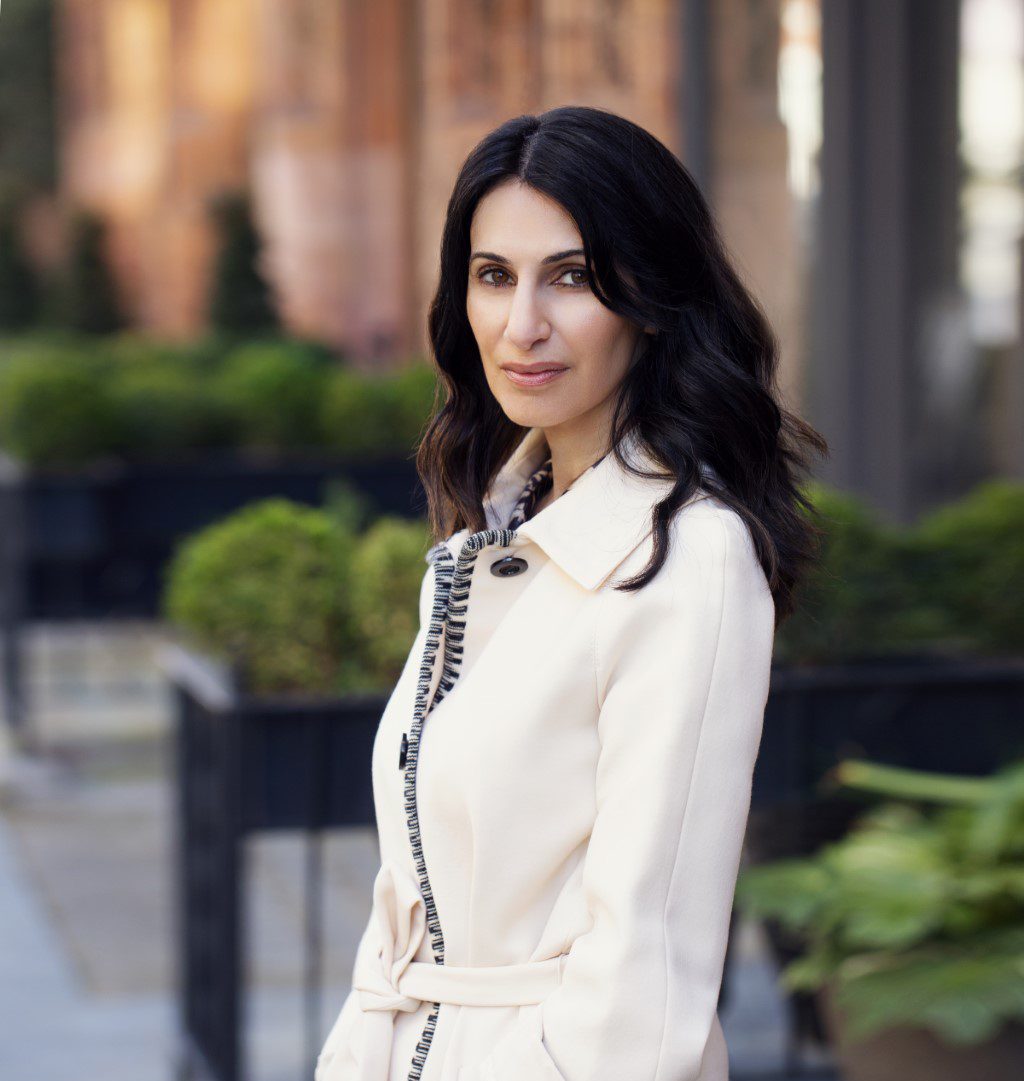 POET AND AUTHOR DISCUSSES HER NEW NOVEL AND LITERARY JOURNEY

THE first connection Mona Arshi had to creativity was through poems at school.

The power of poetry remained even when she became a successful human rights lawyer, and the most meaningful were stored inside her head. Poems became an integral part of her life, but it was only after she got pregnant with her daughters, stopped being a lawyer, and started reading contemporary poetry that Mona suddenly realised she too might be able to write. She enrolled in creative writing courses and an intense masters degree at University of East Anglia, which led her towards writing successful poetry books.

Mona has now that taken that poetic ability and used it to write her newly released debut novel Somebody Loves You. The free-flowing book is a deeply emotional exploration of a young mind and told in a poetically unique way.

Eastern Eye caught up with Mona to discuss her journey in poetry, debut book, and  inspirations as a writer.

What was the experience of writing your poetry books like?
I never saw myself as anything other than a poet. Poetry is my first port of call and something I feel very at home in. Although it’s the most infuriating genre, as they are slippery things with their own mind, but when a poem is firing on all cylinders, musically, syntactically and it is revealing something that you never even intended, there is nothing like being in that feeling. The first book came slow at first and then suddenly very fast, like I was running quickly downhill and had to gather up the poems as they came. The second book of poems was really hard. It’s exactly what everyone says about the ‘difficult second album’, but it’s a bit more experimental and trying new things out, which I quite liked.

What led you towards your debut novel?
Quite honestly, I tricked myself into writing Somebody Loves You. If I thought at the early stages that I was writing a novel, I would have stopped from sheer terror. The seeds of the book began with Ruby (the protagonist) – it was a slightly trippy, seductive voice and I just couldn’t let it go (or she took a hold of me like ivy on a tree). I wrote about 10,000 words quite quickly and suddenly looked up and thought, ‘ok, we are on different terrain here; we are on a different planet’, but by then I was so invested in the characters, and it didn’t feel terrifying any more.

Tell us about the story?
It’s about a girl called Ruby who is a selective mute. She lives with her dysfunctional, mentally ill mother and a risk-taking sister, Rania. The story navigates the small veins of Ruby’s childhood. It’s essentially a story about love and madness and what we hold as trauma memory. It’s also about language, silences and ultimately hope. 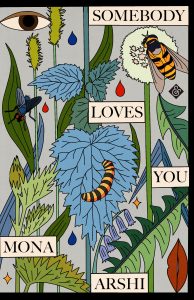 What was the biggest challenge of writing it?
I think it was trying to think about the form. I was trying to resist the linear – this idea of hopping from A to B in a conventional way because how we cycle back to memory isn’t really like that. So, I found a way of gently breaking up the narrative drive and inserting smaller vignettes. Also, this is a voice-driven novel and Ruby grows up in the book, so the voice needs to mature and develop but still contain Ruby’s idiosyncrasies and energy. I think this was the hardest part. I had to keep writing and testing, hearing the voice aloud to detect if it was faltering. A novelist who relies so heavily on voice is very exposed, so I had to make sure that Ruby was still Ruby all the way along.

Which part of the book is your favourite?
I quite like the part where the novel goes a bit left field, lifts the veil, and wanders into the afterlife with one of the characters.

Did you learn anything new about yourself while writing it?
So much that I don’t have space to share it here. Mostly it was that I get bored easily and hate boring writing. That for me would be the worst thing you can say about a book – at least when someone says they hate a book, it’s a real visceral emotion.

What inspired the interesting title?
It floated out of a poem called The Filling Station by Elisabeth Bishop, and she lands the poem with this incredible line ‘somebody loves us all’. I just admired her ability to illuminate this idea that beauty resides in the most unlikely places.

How do you feel about the novel being released?
I veer between two emotional poles – terrified and ecstatic. I am hoping there will be a middle ground at some point.

What can we expect next from you?
I am writing a third collection of poems, and I am shaping something new in a novel.

What inspires you as a writer?
I think for me, feeling is always first, like that lovely quote by Robert Frost – my writing always begins with a lump in the throat, but I also like to obsess about the small mundane things which life is mostly made up of.

Why should we pick up your new book?
Why should you pick up any book? I think readers will find something new in Somebody Loves You, but most of all, I think (and hope) readers will fall for Ruby in a big way and love her as much as I do.