Moeen Ali: “I hope I’ve inspired the next generation of British Asian cricketers” 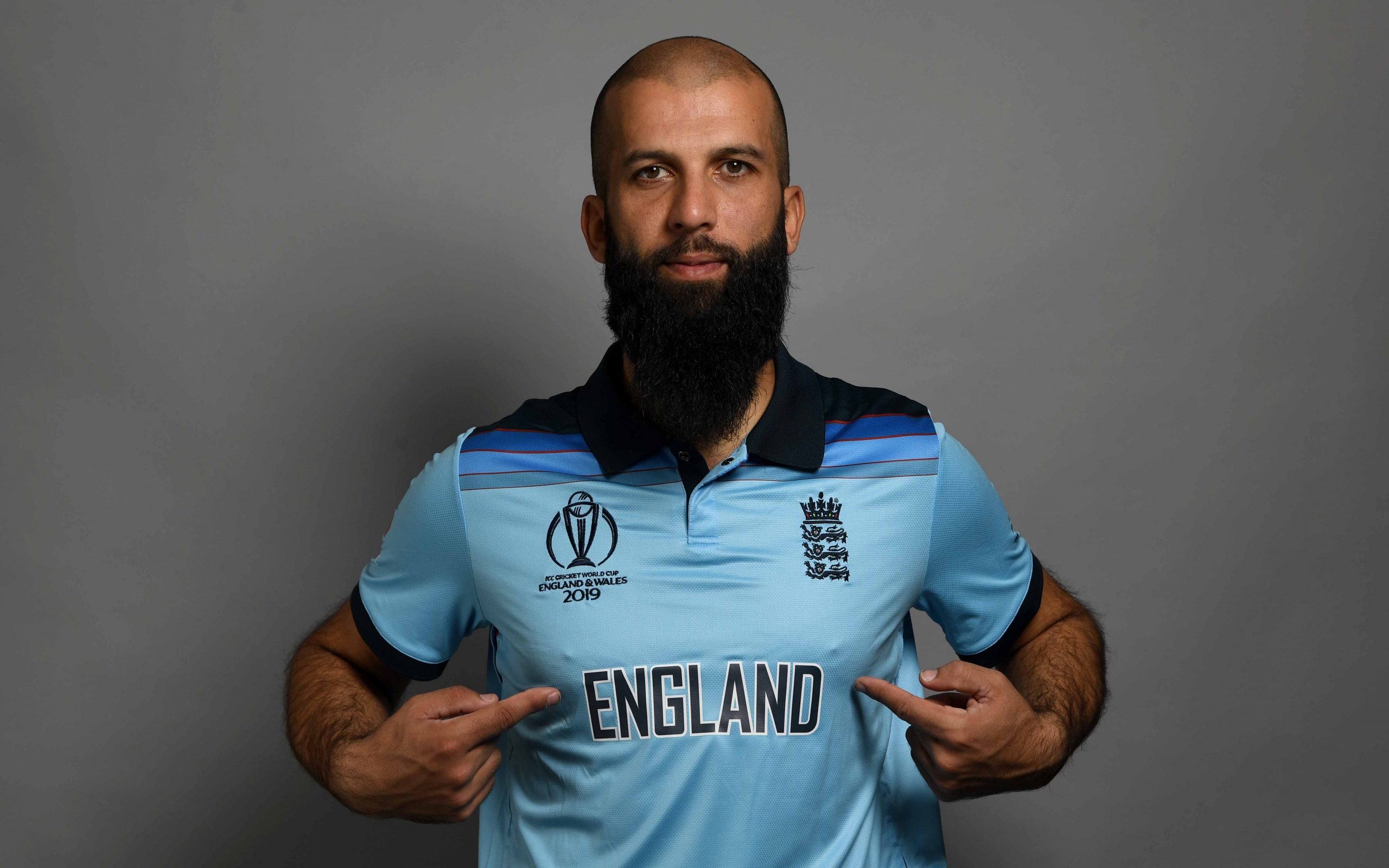 England all-rounder Moeen Ali, who on Monday announced he was retiring from Test cricket to focus on his white-ball career, said he hopes his achievements can inspire the next generation of British Asian cricketers.

The 34-year-old scored five centuries and took 195 wickets in 64 Tests, including a top score of 155 not out and five five-wicket hauls.

Moeen has been credited with inspiring Britain’s minority ethnic communities as a practising Muslim sporting a long, bushy beard.

He became the first British Asian since Nasser Hussain in 2003 to captain an England team when he skippered the Twenty20 side against Australia last year.

“I probably didn’t realise how big it is, but it is a huge thing,” he said when asked about being a role model for British Asians.

“It didn’t feel like a burden, but I did feel like there was a bigger purpose for me than just batting and bowling. There was a purpose of trying to inspire others,” he added.

“It does take a little spark and hopefully I’ve provided that. I’d love one day, in 10 years’ time, somebody to say, ‘Moeen made it easier for me’.”

The Birmingham-born star revealed he was inspired by South Africa legend Hashim Amla, a practising Muslim who broke boundaries representing the Proteas.

“It always takes somebody to inspire you or [make you] say ‘if he can do it, so can I’. I hope there is someone out there who is thinking that. I certainly felt that when I first saw [South Africa’s] Hashim Amla on TV,” he said.

“I feel like I’ve played a role definitely (in inspiring others). Not just for the British Muslim community, for anybody really who feels maybe slightly different or a bit out of place.

“Hopefully I’ve inspired somebody or some people out there to take up the game or just be inspired in any other way would be fantastic. And I feel like then I’ve done my job and I’d be really happy with that.”

His father, Munir Ali, who ignited his Moeen’s passion for the game and engrained in him the sacrifices needed to become professional cricketer, said his son proved that talent and hard work can make you succeed.

“I don’t think there will be another Moeen Ali in 10 to 15 years,” Munir said. “But what he has showed is that you don’t have to be from a big school. He’s a Sparkhill (an inner city in Birmingham) boy and he has shown that if you work hard, there’s an opportunity for you.

“He showed the Asian community that if there’s a will there’s a way. There’s nothing stopping you providing you work hard and you have the talent.”

He added: “When he first started, I thought he was going to play a few games here and a few games there. I honestly didn’t think he would end up playing international cricket for eight years.

“I’m surprised but I’m not surprised because he was always very talented. I always knew that he had the talent. I think if he had been given that number five or number six role in the England Test line-up then he would have had even more success.”

Moeen admitted he felt he needed to abandon cricket’s longest format to prolong his career and rekindle his love for the game.

“I want to play for as long as I can and just want to enjoy my cricket,” he said.

“Test cricket is amazing. When you’re having a good day it’s better than any other format by far.

“I’ve enjoyed Test cricket but that intensity can be too much sometimes. I feel like I’ve done enough of it and I’m happy with how I’ve done.”

But his role changed as his improved bowling led England’s management to prioritise his off-spin and move him around the batting line-up from opener to number nine.

Moeen finished with 2,914 Test runs at an average of 28.29 but regretted not being more productive with the bat.

“I do feel like my batting was a little bit wasted,” he told ESPNcricinfo.

He was named man of the series in England’s 3-1 series win against South Africa in 2017, becoming the first cricketer to take 25 wickets and score more than 250 runs in a four-match series.

A key member of the England white ball team that won the 2019 ODI World Cup, Moeen played just one Test in the subsequent Ashes series and lost his central contract.

England captain Joe Root praised Moeen by saying he had been “one of the great guys to play alongside” and would be a “huge loss”.

“The one thing I will say is when Mo has played, he’s been brilliant. You look at the amount of games he has affected, the amount of special moments he has had on a cricket field in the test match format has been exceptional.”

“He’s a great personality to have in and around the dressing room, and he’s a great brain for younger players to learn from and to feed off,” Root said.

“At times he has been underappreciated, not within the dressing room but outside of that,” Root added, with Derek Underwood (297) and Graeme Swann (255) the only spinners to have taken more Test wickets for England than Moeen.