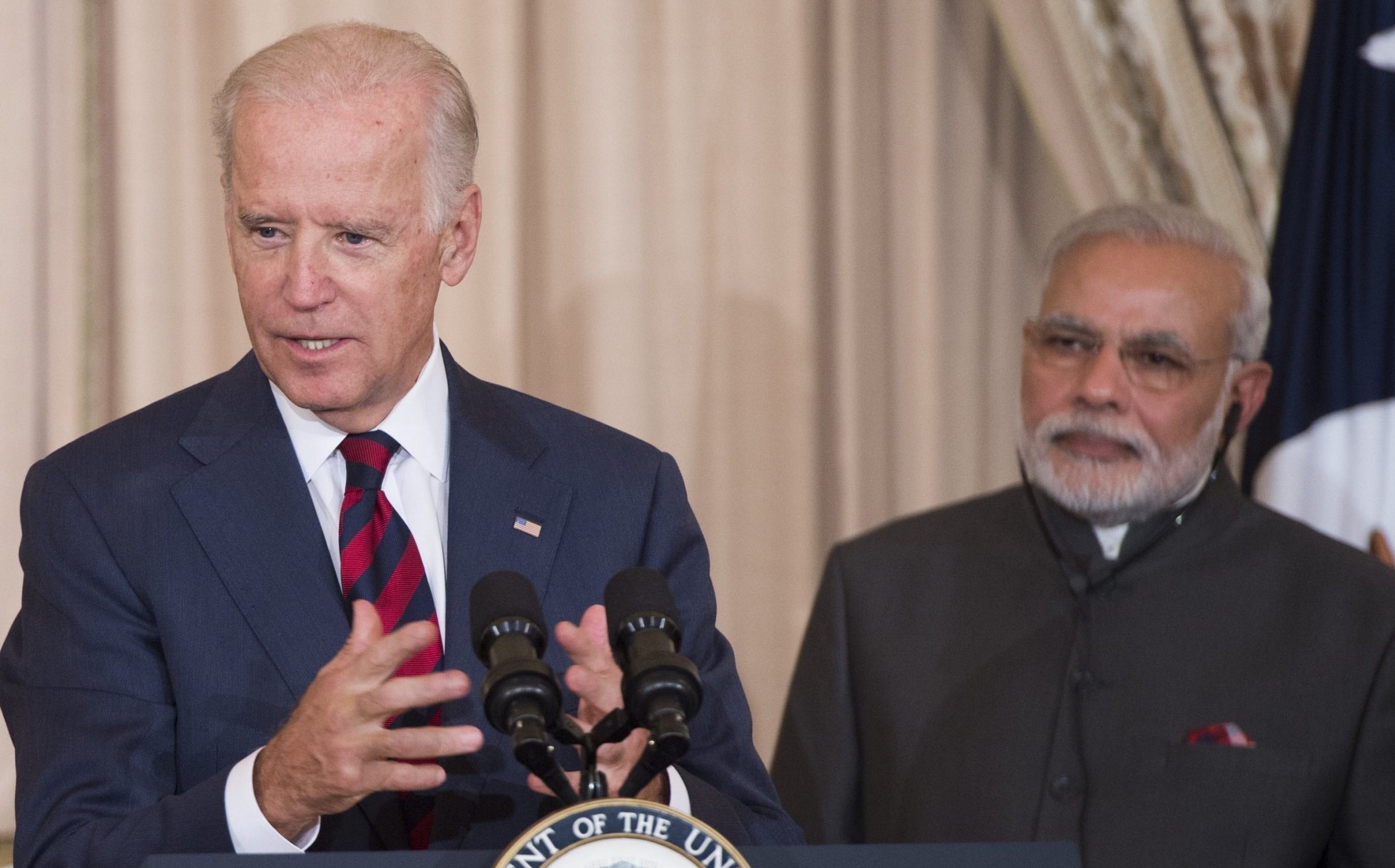 THE first bilateral meet between Prime Minister Narendra Modi and US President Joe Biden on Friday (24) will strengthen the relationship between the two countries and will give momentum to the Quad, a White House official has said.

The last telephone conversation between Modi and Biden took place on April 26.

“The leaders will focus on strengthening the deep ties between their people and shared democratic values that have underpinned the special bond between the US and India for more than seven decades,” said a White House official.

“The Biden-Harris administration has enhanced our partnership with India by working together to uphold a free and open Indo-Pacific, leading efforts to end the Covid-19 pandemic, and taking concerted action to address the climate crisis.”.

Addressing a press conference earlier, a senior official of the administration said: “The bilateral discussion between the US and India will help reinforce and give momentum to the Quad discussion because many of the topics are very much interrelated.

The official added: “It is a relationship between two peoples. I think, Modi and Biden want to talk about the ways of pulling our countries even closer together at basically every level of interaction between our societies.”

US Vice President Kamala Harris will meet Modi on Thursday (23), a day ahead of the maiden bilateral meet between him and Biden.

“The vice president will meet with Narendra Modi, Prime Minister of the Republic of India,” a White House official said.

This will be the first meeting between the two leaders. Harris had earlier spoken with Modi over the phone during the Covid-19 crisis.

Harris is the first-ever person of Indian origin to be elected as the VP of the US.

Besides, Harris will also lead a session at the president’s virtual Covid Summit on building back better and preparing and preventing future pandemics, according to a senior White House official.