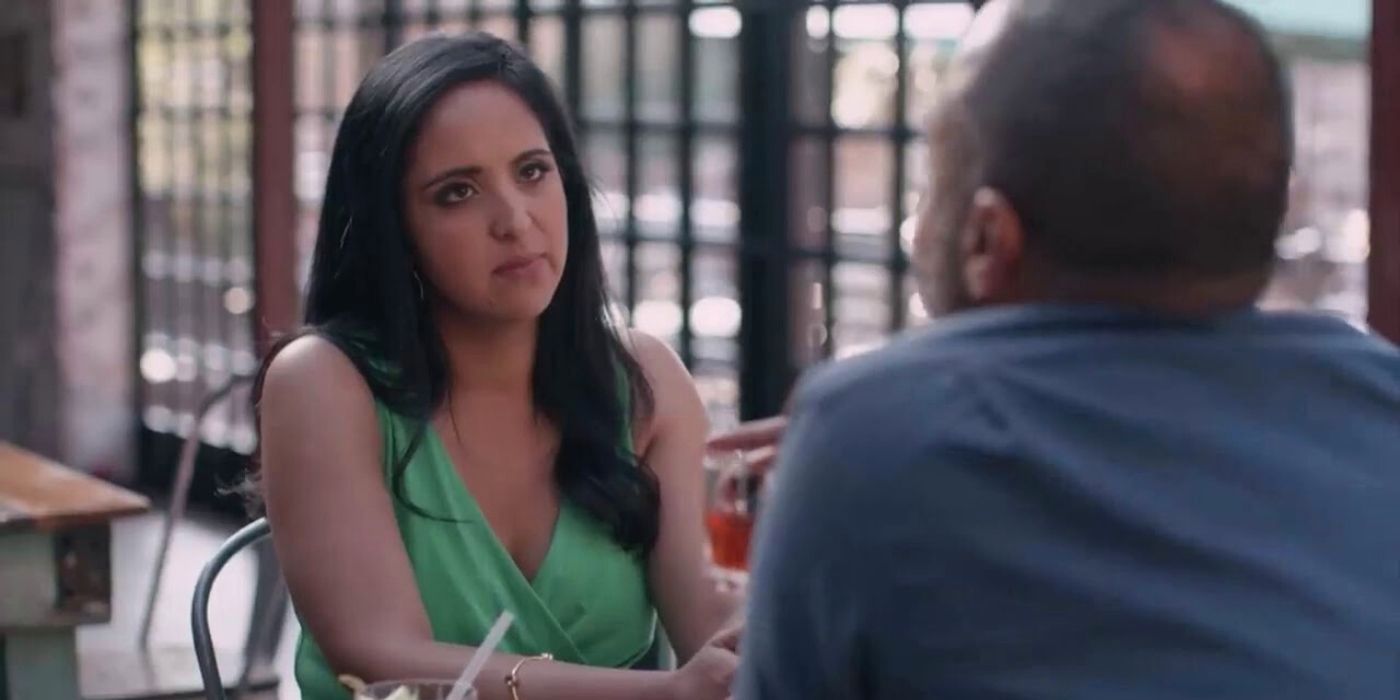 WHEN I first saw that a programme called Indian Matchmaking was trending at number four on Netflix, I didn’t think much of it.

But then, I started seeing more social media comments, memes and reviews, so had to watch it. The popular reality show follows one of Mumbai’s top matchmakers, Sima Taparia, attempting to introduce various people to their potential future spouses. The clients are mostly wealthy urban Indians in India and USA.

Spoiler alert: you don’t actually find out if they stay with the people they’re introduced to at the end. While the show is fun viewing, in my mind, it has raised many questions. In 2020, do things like your bank balance, being tall, slim and fair still really matter? According to what we see on the show, it apparently does. It was particularly noticeable with the men, whereas the women were open to meeting people from different backgrounds and gave people chances.

Men would openly reject women before even meeting them, based on their looks, intellect, location and dressing style.

I think this is particularly reflective of how society is in general. For example, when I was single and dating, I once got a comment from a guy that he was fairer than me and another said my pictures weren’t ‘sexy’ enough. At another point, the series shows the amount of involvement parents have in their children’s future husbands and wives. The show portrayed mothers, especially, as either holding their sons up on a pedestal or being overly critical of future partners.

Indian Matchmaking also portrayed women who have worked hard on their careers and are successful as overly picky. Aparna was an example of this. At first, I didn’t like her at all, but as the show went on and when I followed her on social media, she just seems like someone who is a go-getter and confident, and there is absolutely nothing wrong with this.

The show has really shed light and held up a mirror to society and illustrates that for some people, factors such as religion, caste and prejudices towards body image still exist; that parents want ‘a suitable partner’ for their children, by a certain age and from their own caste and religion. This was wrong and the show should have really gotten to the crux of the problem to ask the question; why do these requirements still exist in our society? Then they should have tried to change these perceptions. The impact is quite the opposite.

Overall, the show provided some light entertainment, but I won’t be calling Sima aunty if my relationship doesn’t work out. She will probably say I’m not photogenic enough.