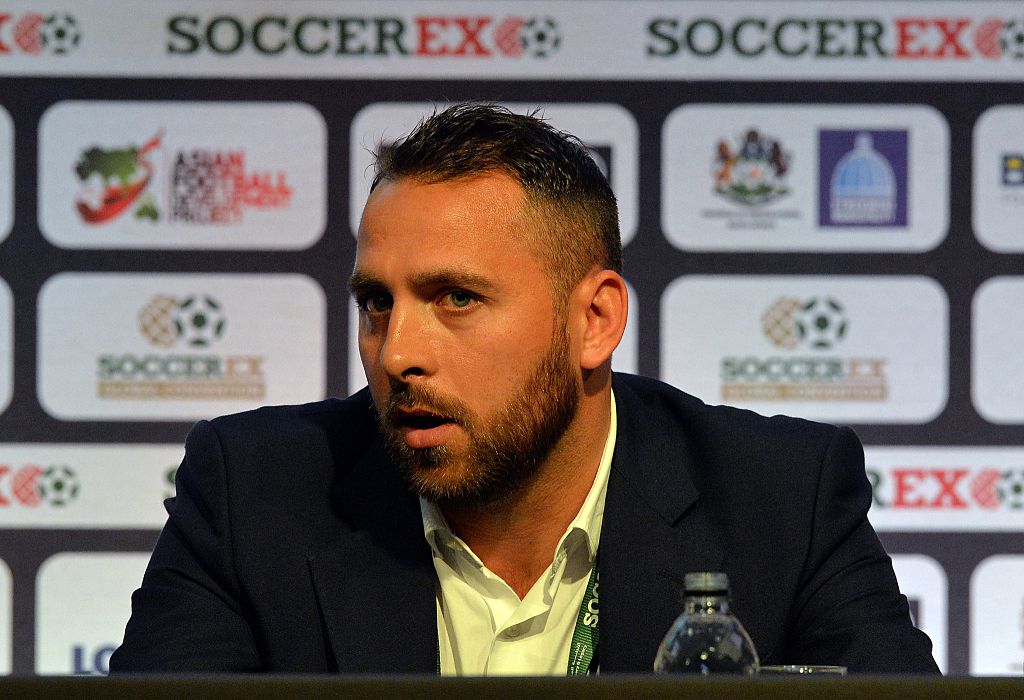 FORMER Premier League striker Michael Chopra has said that the Football Association and the Premier League are doing enough to get British South Asians into football.

Chopra, whose father is from India’s Punjab, is one of the finest footballing talents to emerge from Britain’s South Asian community, making over 400 appearances in a senior career spanning almost 15 years.

Chopra, who has scored 100 goals in English league football, told Sky Sports News that he has never been approached by football authorities to help support and mentor emerging South Asian players in this country, despite his wealth of experience in the game.

“I believe the FA and the Premier League need to do a lot more in society with Asians. They need to have some more role models. And look, I am always happy to go and speak to people and encourage people. I go to India and people look up to me, the Indian players look up to me,” Chopra, who played for Newcastle, Sunderland and Cardiff, said.

“If they want to ask me about how to help Asian players become professional footballers, I will go to the youth teams and the clubs, speak to players and give them advice, because I needed help in my time when I was coming through the ranks.

“I was lucky enough that I pretty much had Alan Shearer that I could turn to. I had the same agent as him since the age of 15 or 16, I was playing at the same club as him.”

Meanwhile, the FA has told Sky Sports News that they remain passionate about addressing the issue of South Asian under-representation in the English game, both on and off the pitch.

“The Premier League is committed to increasing opportunities and embedding equality and inclusion across football. The statistics show clearly more needs to be done to increase British Asian representation in the professional game,” a Premier League spokesperson told Sky Sports News.