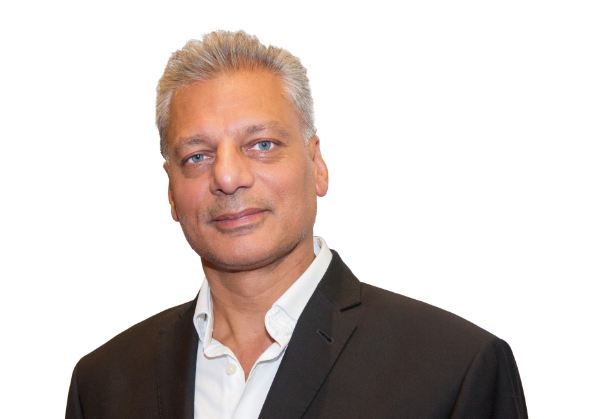 A LEADING Asian businessman has urged continued support for the UK’s hospitality sector as a third lockdown began in England this week.

Chancellor Rishi Sunak offered a £4.6 billion support package for businesses on Tuesday (5) to soften an expected recession caused by a surge in Covid-19 cases that prompted prime minister Boris Johnson to announce a fresh lockdown on Monday (4).

Tony Matharu, of the Central London Alliance, called for funding to support businesses which have borne the brunt of the lockdowns.

He said, “Businesses require longer-term certainty and continued support so that they can sustain jobs and livelihoods and play their vital role in helping London’s survival and the UK’s economic recovery.

“The government is also responsible for ensuring that every viable business obtains the support it needs, for as long as needed. Survival until spring will be futile if businesses fail immediately thereafter, so the articulated support must continue.”

Hotelier Matharu is also the chairman of Integrity International Group, which invests in

Calling for a “clear roadmap that will lead London out of this crisis”, Matharu has sought

Matharu added: “When London succeeds, so does the rest of the UK. Right now, London’s status as a global city, continuing to generate economic surplus, is at acute risk and any complacency that London will simply survive because it always has done, despite the worst economic recession for over 300 years, is dangerous and must be avoided.

“A successful, strong and stable London, without the shadow of uncertainty hanging over it, supports the Government’s levelling up, its Building Back Better and its Global Britain agendas.”